In a legal battle over education funding that’s more than a decade old, a Connecticut judge ruled on Wednesday that the state fails to adequately fund poor school districts, Fox News reports.

The Connecticut Coalition for Justice in Education Funding filed its lawsuit in 2005. According to the organization, schools in poor districts are crumbling from a lack of resources, while the state lavishes more money on wealthier districts.

However, the state’s attorney argued that those problems don’t prove that Connecticut is failing to give all public school students a constitutionally required quality education. What’s more, Connecticut says that poor test scores are not the result of inadequate resources.

According to the watchdog newspaper, Connecticut has an $11 billion education budget. State, federal, and private funding comprises a little more than 45 percent of the funding. Local communities pick up the rest through property taxes. Consequently, schools in low-income communities have fewer resources. The advocates are calling for a new formula.

Connecticut’s Attorney General office told the New York Times that it’s reviewing the ruling and declined to comment. Many expect the state to challenge Moukawsher’s ruling, which will likely be settled in the state Supreme Court. 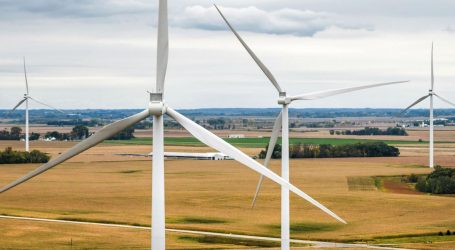 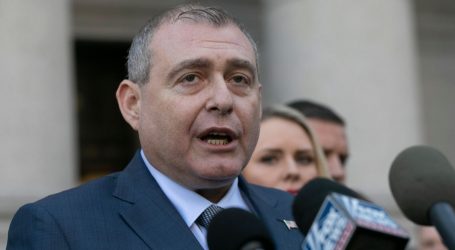