Black Politics
11 hours ago-My Daughter Ran. My Father Was Shot. I’ll Never Forget the Strangers Who Helped Us.
11 hours ago-If Republicans Retake Congress In November, Here’s What Their Agenda Will Look Like
11 hours ago-Wendy Davis Reflects on the End of Roe Nearly a Decade After Her Iconic Filibuster
1 days ago-When Abortion Was Illegal, Adoption Was a Cruel Industry. Are We Returning to Those Days?
3 days ago-Non-Mexican Migrants Awaiting US Hearing Must Stay in Mexico—for Now
National News
October 24, 2017
Author: jwelcome Early this month, Columbia University announced a pledge of $100 million committed to diversify its faculty and provide career development for professors and students from historically underrepresented groups, media outlets have reported. The New York institution, with one of the most diverse student bodies in the Ivy League, had in 2005 announced an $85 million diversity initiative that created professional development programs to diversify the faculty, NewsOne reports. This new initiative extends the university’s efforts to recruit and retain diverse faculty and students.

“Each of our schools is dedicated to using these resources for recruiting the most talented faculty, retaining our diverse community, and supporting critical research,” Columbia University President Lee Bollinger told Columbia News, NewsOne reports. “This is a longstanding initiative inseparable from Columbia’s identity and core values.”

Dr. Dennis Mitchell, vice provost for faculty diversity and inclusion at Columbia University, is quoted as saying, “Diversity changes the climate and the culture of the university. We can’t have excellence without diversity, and the belief that they are separate things is a fallacy.”

In the spring of this year, Columbia announced a partnership with historically black colleges to foster greater diversity in the business arena, NewsOne reports. Through a fellowship, eligible students at select HBCUs receive full tuition for master’s programs at Columbia’s School of Professional Studies. Internships and access to mentors are also part of the initiative.

The following schools are participating:

University of the District of Columbia

For more information, go to NewsOne. 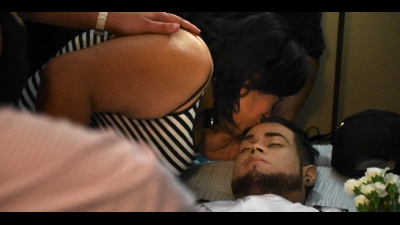 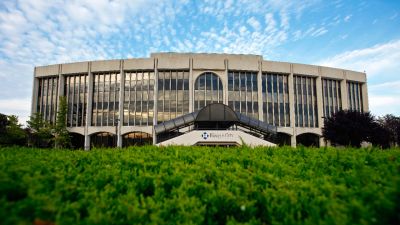