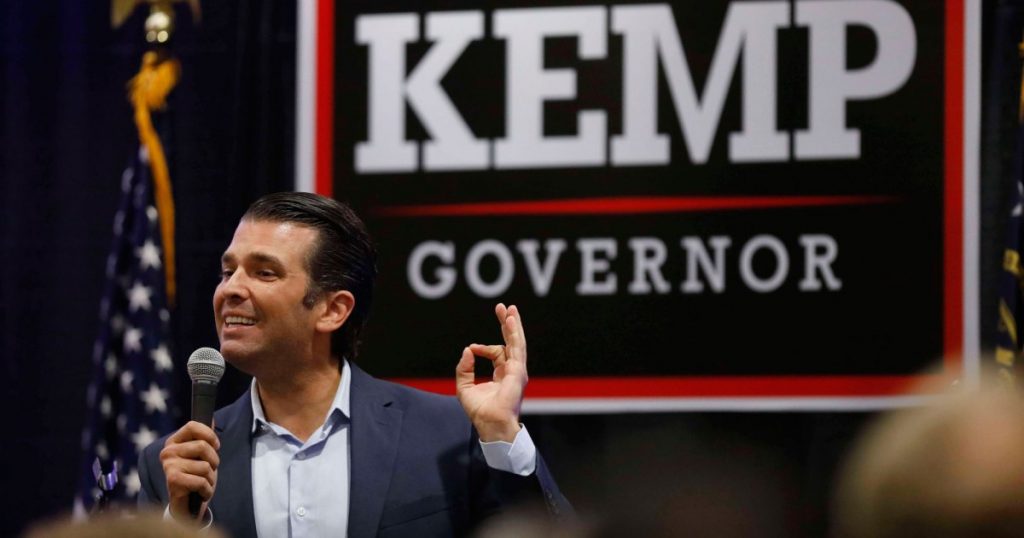 If you want to understand the relationship between the Trump administration and CNN, you could start with this exchange Saturday morning between the president’s son, Donald Trump Jr., and the network’s corporate PR staff, about a racist video tweeted by the president:

CNN has made it abundantly clear in its editorial coverage that this ad is racist. When presented with an opportunity to be paid to take a version of this ad, we declined. Those are the facts. 🍎
— CNN Communications (@CNNPR) November 3, 2018

Books will be written about cable news networks’ role in Donald Trump’s rise; in their willingness to let Trump, as a candidate and then as president, act as their assignment editor; and in their decision to pay Trump allies real money to willfully mislead their audience, sometimes even about the networks’ own reporting. CNN’s coverage of the migrant caravan is itself worth of at least a dissertation. (Or, fine, a scathing op-ed.)
It’s a big deal that a cable news network refused to run a paid advertisement from the President of the United States because it considered it simply too racist. Not racially charged, not racially tinged, not racially insenstive, racially-adjacent, or some-are-calling-it-racist—just “racist,” full stop. (The ad is also false, for what it’s worth!) And it’s especially notable because the racism was the whole point of the ad—not just because the president and his aides believe a racist message is a winning message, but because with only a few days to go before the election, the racist ad was the president’s best effort at reclaim his dominance of the news cycle.
But if CNN’s corporate PR team is learning, its news team still gave Don Jr. what he wanted. The Daily Beast reported that the network covered Trump’s ad more than any of its competitors, airing it 19 different times last week during its news segments, “totaling more than seven minutes of free airtime.” 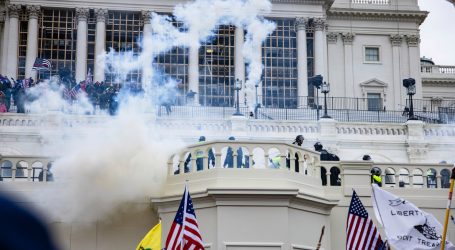