Hillary Clinton is adding to her delegate lead over Bernie Sanders after victories in Alabama and Tennessee.

She is now assured of winning at least 175 delegates for the evening. Sanders will receive at least 71.

In all, 865 delegates are at stake in 11 states. Clinton so far has won four of those states, while Sanders prevailed in his home state of Vermont, allowing her to build a delegate lead.

Including superdelegates, Clinton now has a total of at least 723 delegates, according to a count by The Associated Press. Sanders has at least 158. It takes 2,383 delegates to win the nomination.

Clinton has won the Democratic presidential primary in Arkansas, where she once served as the state’s first lady.

Clinton earned her latest win in the string of contests known as Super Tuesday. She has also won the Democratic primaries in Georgia, Virginia, Alabama and Tennessee, putting her ahead of her rival, Sen. Bernie Sanders, who has won the race in his home state of Vermont.

Clinton’s husband, Bill Clinton, served as governor of Arkansas before he was elected president in 1992.

Sanders, celebrating a victory in the Democratic primary in his home state of Vermont, is pledging to “win many hundreds of delegates” on Super Tuesday.

After thanking the raucous crowd, which periodically chanted his name, he touted how far his campaign had come in the last 10 months.

And he vowed to “take our fight” to the 35 states that would have not yet voted by night’s end.

He pledged to enact judicial reform, fix the nation’s “broken” campaign finance system and he, once again, pledged a “political revolution” and said that he and his supporters would stand up to “billionaire class” that dominates the nation’s political system. 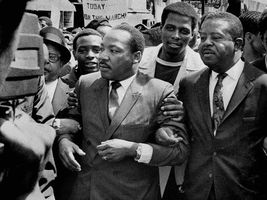 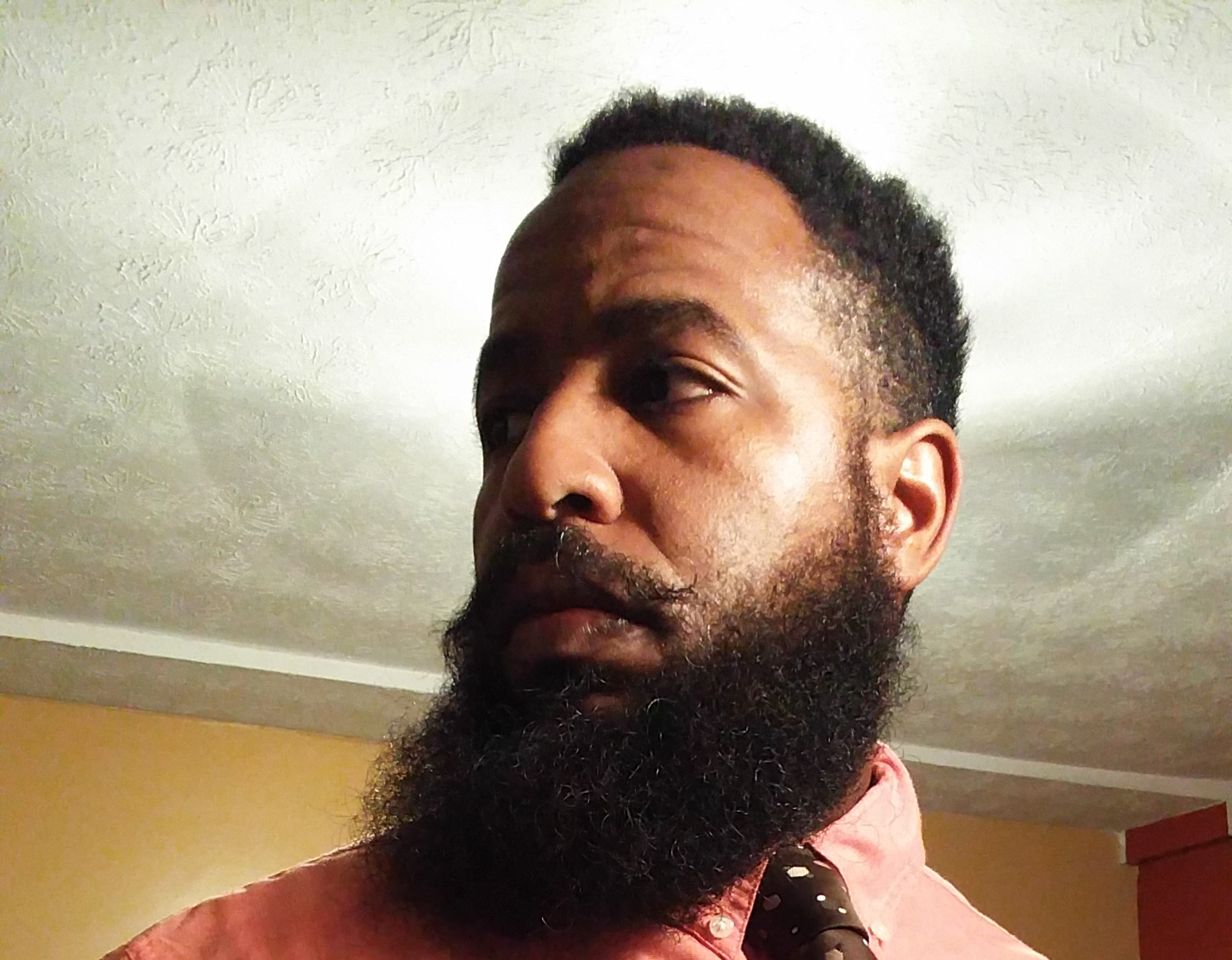