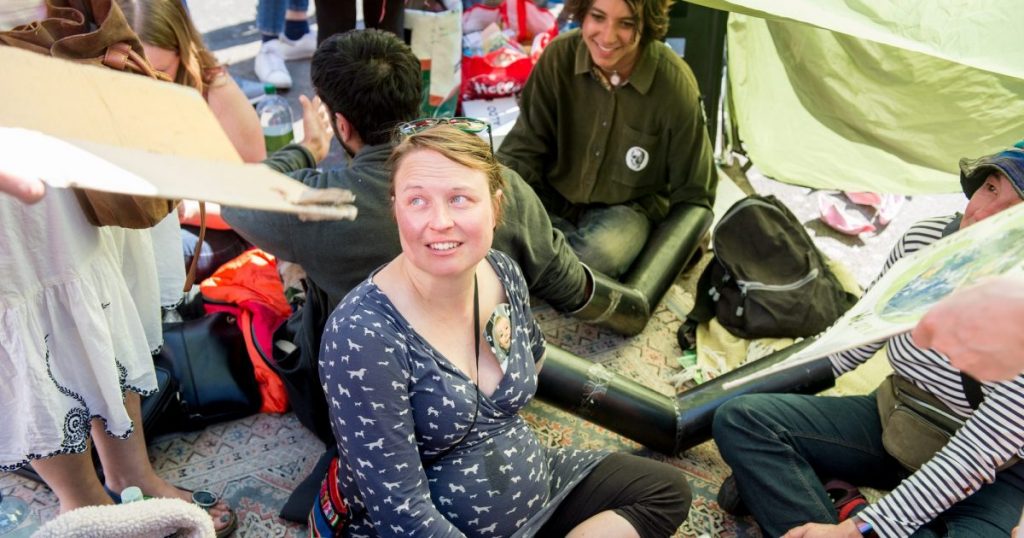 For indispensable reporting on the coronavirus crisis and more, subscribe to Mother Jones’ newsletters.This piece was originally published in the Guardian and appears here as part of our Climate Desk Partnership.
More than a decade of overwhelming evidence links air pollution and heat exposure with negative pregnancy outcomes in the US, according to a new review of dozens of studies.
The investigation, published in the Journal of the American Medical Association, identified 57 studies since 2007 showing a significant association between the two factors and the risk of pre-term birth, low birth weight and stillbirth.
Black mothers were particularly at risk, as were people with asthma.
The review analyzed 32 million births tracked across 68 studies. Of those, 84 percent found air pollution and heat to be risk factors.
Human-caused climate disturbances are forcing temperatures higher, raising humidity and reducing people’s ability to cool off even at night. Climate change also makes air pollution worse. Smog from the burning of fossil fuels forms on hot days. And wildfires that cause smoke inhalation are exacerbated by the crisis.
“When you talk about climate, people think about severe weather, big storms or huge fires … but we wanted to talk about the impacts that are common and widespread and ongoing and also are rarely attributed to the climate crisis,” said Bruce Bekkar, a co-author of the study and a retired obstetrician.
“We are already having generations weakened from birth. There’s just no way we can allow that to happen, and I would like to see not just mothers and their husbands and kids show up at council meetings, but I’d like to see many more health professionals involved in calling for legislation that reduces the ongoing and really pretty scary health burdens of the climate crisis.”
The findings come as the Trump administration has sought to weaken pollution protections and climate efforts, including by rolling back standards for car and power plant emissions. Trump’s Environmental Protection Agency has also ignored scientists’ advice to enact stricter air quality rules.
The American College of Obstetricians and Gynecologists already finds climate change to be an urgent threat to women’s health, in addition to a major public health challenge. Climate change is linked with worsening cardiac disease, respiratory disease, mental health and exposure to infectious diseases. But pregnant women and developing fetuses are especially vulnerable to its effects.
In the review, 19 studies linked air pollution to pre-term birth, defined as a baby born alive before 37 weeks of pregnancy. Twenty-five studies linked air pollution to low birth weight. And four studies linked air pollution to stillbirth. One study found the risk of stillbirth increased 42 percent with high third-trimester exposure. Stillbirth is rare, so data on it is limited and it is difficult to draw broad conclusions about why it happens, Bekkar said.
The review considered studies about smog, also called ozone, and fine particle pollution.
Emerging science is increasingly linking air pollution to a range of health problems, including dementia. A new rodent-based study from the University of California, Davis, finds that traffic-related air pollution is connected to an increased risk for changes in brain development that might cause neurodevelopmental disorders.
“What we witnessed are subtle changes,” co-author Kelley Patten said. “But we are seeing these effects using air pollution exposures that fall within regulatory limits.”
There were fewer studies on the effect of heat on pregnancies to review, but almost all of them found it to be harmful. One study posits that the risk of early birth increased 11.6 percent with every 5.6 degrees Celsius (10 Fahrenheit) increase. Global average temperatures are already more than 1 degree Celsius (1.8 Fahrenheit) higher than since before industrialization and are on track to rise to 3 Celsius (5.4 Fahrenheit) higher.
The review confirmed black mothers are at greater risk for pre-term birth and low birth weight. Social determinants of health—including poverty, long-term stress levels and access to healthcare—disproportionately hurt people of color.
The study concludes that “environmental exposures further exacerbate that background risk and could be included among these social determinants.”
Americans increasingly understand that the climate crisis is harming human health, according to a survey by the Yale Program on Climate Change Communication.
This year, far more Americans were likely to respond that they expect heatstrokes, asthma, diseases carried by insects and pollen-related allergies to get worse as the planet warms.
For example, in 2014, 37 percent of Americans thought heatstrokes caused by extreme heat waves would become more common. In April, 57 percent did.
A growing movement among medical practitioners aims to educate patients about climate change. Bekkar hopes health professionals will share the review’s findings with their patients and urge them to avoid prolonged exposures to heat and pollution.
“It’s not possible for everybody, but those that can should. If someone doesn’t have an air conditioner at home and is pregnant, the more time they can spend in air-conditioned places that have filtered air, the better for their pregnancy outcome,” Bekkar said.
But he also wants women’s advocates to demand more from elected officials.
“Reducing air pollution and fighting climate change is a matter of their children’s survival and health,” he said. 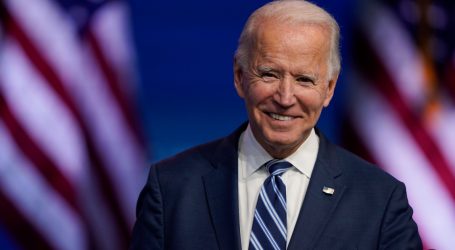 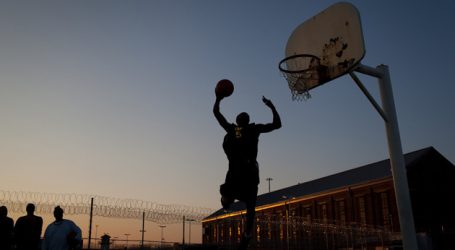 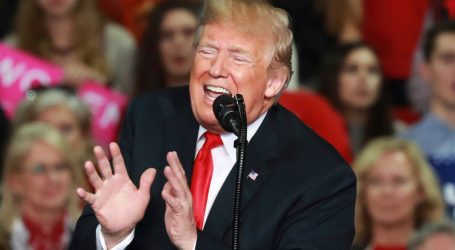