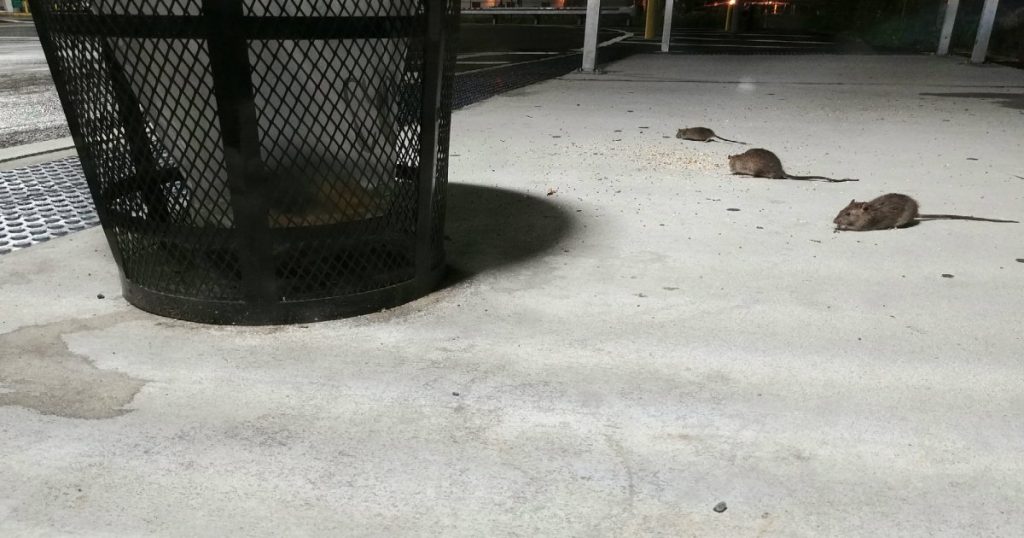 This story was originally published by The Guardian It appears here as part of the Climate Desk collaboration.
The discarded slices of pizza that litter New York’s streets have long fuelled its sizeable population of rats, but now the city’s growing swarm has a new reason to enjoy their home—warming temperatures.
City officials have reported an increasing number of calls from residents complaining about rats, and have warned that milder winters are helping them feed and mate longer into the year. And as winters warm up, more frequent outdoor activity by humans is adding to the litter rats thrive upon.
Rat-related complaints have been on the rise over the past four years, with 19,152 calls made to the city last year, an increase of about 10% on 2016. There are no reliable figures on the number of rats in New York—estimates range from 250,000 to tens of millions—but the surge in rat activity has been replicated in other cities. Houston, Washington, Boston and Philadelphia have experienced large increases in calls to pest control.
Veteran anti-rat strategists have, in part, blamed climate change. “It’s a complex issue but we are seeing rat population increases around the world now,” said Bobby Corrigan, a sought-after rat-catching consultant who once spent a week living in a rat-infested barn in Indiana as part of his PhD research.
“Requests for my services are through the roof, I can’t keep up with them,” he said. “You speak to any health commissioner from Boston to DC and the trend is upwards.
“In winter rats slow down their reproduction because it’s so cold, but they are probably having one more litter a year now because it’s getting warmer. A litter is around 10 babies and that’s making a difference.”
Mike Deutsch, a veteran rat-catcher at the New York-based Arrow Exterminating Company, said warming temperatures are having a “natural consequence. As the earth warms you’ll have more activity, more rats about. They won’t be able to keep growing if there’s not enough food or shelter for them but you’ll see populations rise.”
Deutsch—whose recent research found that, contrary to popular belief, cats aren’t very good at catching rats—also pointed to other factors such as urban construction that has disturbed rat families, making them more visible.
The increase in rat sightings has spawned viral videos of rats eating pizza and navigating escalators—but has also raised health concerns.
A death was recorded in the Bronx last year due to leptospirosis, a rare disease transmitted via rat urine. New York rats trapped and tested by Columbia University researchers were found to be reservoirs of E coli and salmonella, with some even carrying Seoul hantavirus, which can cause kidney failure.
The city’s response has been muscular. Mayor Bill de Blasio unveiled a $32m plan last year to launch a mass slaughter of rats in infested areas such as Chinatown and the East Village. New York City makes about 100,000 inspections for rat activity each year, and exterminators gas rats to death in their burrows rather than poison them, because of fears over the impact on other wildlife.
De Blasio noted darkly that he’s seen “many a rat” in the city. “I see them in the parks, and in the subway. We’re kind to rats. We just want them to go away.”
However, New York is likely to remain a haven for rats because of its large human population, sprawl of hole-ridden buildings and its copious waste. A warming climate will only exacerbate these rat-friendly conditions.
“We are at war but we don’t have weapons to fight the war,” Corrigan said. “We could get the rat numbers down to tolerable levels but we need to rethink our whole system of doing things.
“There are litter baskets all over New York City and every night you see rats in there gorging themselves because it’s easy. There are mountains of bags of garbage in the city and the rats are saying, ‘Thanks, we will bite through that and eat at will.’ The rats are taking advantage of our weaknesses.”
Rats have become so ingrained in the fabric of New York life that researchers have discovered genetically distinct “uptown” and “downtown” rats.
Even those tasked with killing rats recognize they will never be eliminated from the New York experience. An anonymous advertising copywriter, who calls herself the “Elena Ferrante of rats”, offers an unusual online gifting service where she will exterminate rats for a fee, providing a certificate to mark the kill.
“I don’t have it out for rats. I think they’re pretty impressive,” she told the Guardian. “There’s just too many of them.”
Deutsch, who has caught rats in places as diverse as Arizona and on cruise ships meandering around Europe, said he has developed “a relationship with rats.”
“They are an incredible animal, I admire their ability to adapt to different situations,” he said. “I look at them as a tremendous success.” 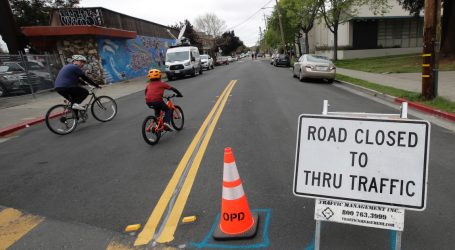 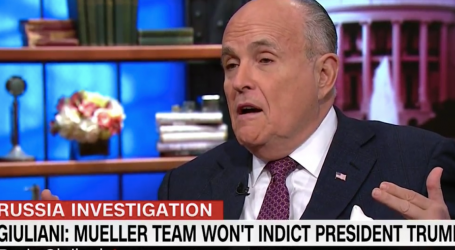 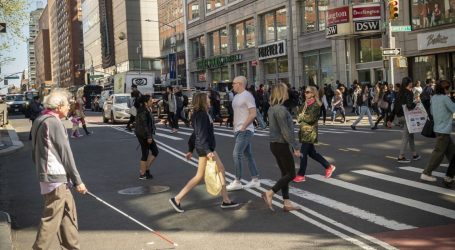