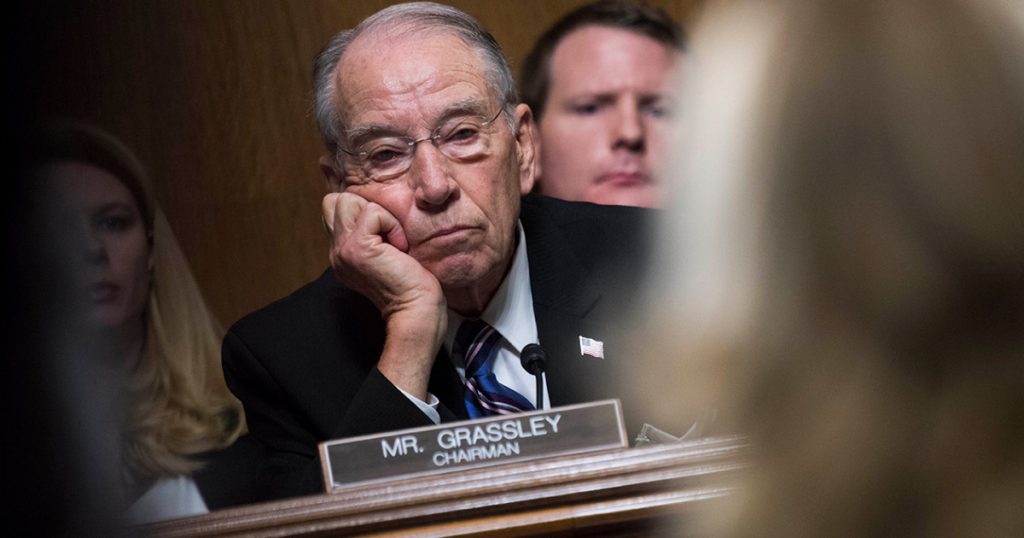 Ha ha ha ha ha:
Senate Judiciary Committee Chairman Charles E. Grassley (R-Iowa) said Tuesday that he would not allow a Supreme Court vacancy to be filled in 2020, a position that puts him at odds with the Senate’s top Republican on an issue that has inflamed partisan tensions for more than two years….“If I’m chairman, they won’t take it up,” said Grassley, whose committee is charged with holding hearings on Supreme Court nominees. “No, because I pledged that in 2016, that if the ball’s the same as it is. Now, if somebody else is the chairman of the committee, they’ll have to decide for themselves. But that’s a decision I made a long time ago.”
Jesus. For six years Democrat Patrick Leahy adhered to an unfavorable blue slip rule in the Judiciary Committee because he trusted Grassley to do the same if Republicans won the Senate. Needless to say, Grassley invented an excuse to change things the very first time Democrats used a blue slip to block a nominee he wanted to confirm.
But now we’re supposed to believe that if Stephen Breyer has a heart attack 15 months from now, Grassley will genially give up the chance of creating a 6-3 conservative court. After all, it’s only fair, and Republicans are all about being fair!
Well, here’s a quick test: Five years ago Grassley was part of the filibuster against all of President Obama’s nominees to fill vacancies on the DC Circuit Court. Ideology wasn’t at play, he insisted. The court was just underworked and didn’t need to be filled up. But guess what? Now that a Republican president is nominationg Republican judges, things have changed: a few months ago Republicans unanimously voted to fill an empty seat on this underworked court. And with Brett Kavanaugh on the Supreme Court, now they have another empty seat to fill.
Grassley was all in favor of filling that vacancy in May, and I’ll bet he’s already revving up to fill the Kavanaugh vacancy. Oh look, he is:

Republican promises about judges aren’t worth the oxygen they use to utter them. If and when the time comes to confirm a Republican to the Supreme Court, Grassley will invent some reason why things are different this time and his promise doesn’t apply. Or, if Grassley does stick to his guns, it won’t matter: Mitch McConnell will just handle it on the Senate floor. Or maybe he’ll fire Grassley. Who knows? But they’ll confirm a Republican justice if they get a chance and Grassley knows it. 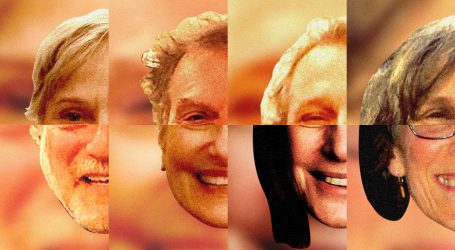 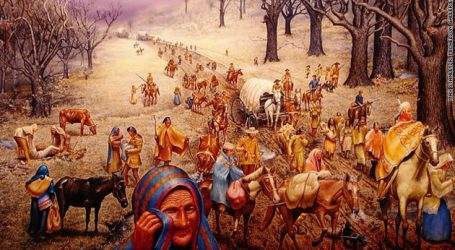