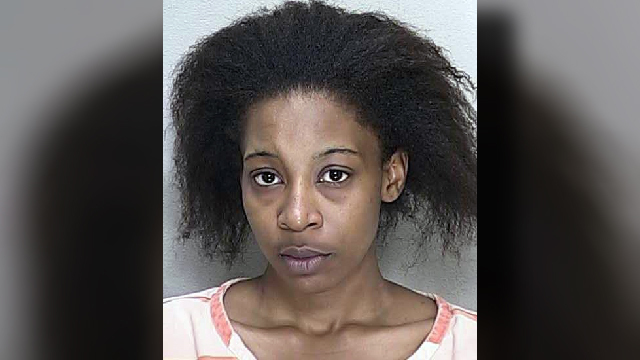 Three Georgia children, who were the subject of a child abduction alert Wednesday night, have been found safe in Florida.

A Levi’s Call, Georgia’s Amber Alert system was activated just after 7 p.m. for a mother and three children, ages 4 to 7, after police said they were abducted from the Rivercrest Apartments located at 525 Don Cutler Sr. Drive in Albany.

Clarion M. Garrison, 28, was taken into custody by the Marion County Sheriff’s Office just after 9 p.m. near Ocala. She turned herself into authorities after deputies discovered her three children and two of her relatives in her car in front of relative’s home located in the 3200 block of NE 47th Terrace in Ocala.

Deputies booked Garrison into jail on an outstanding warrant in Georgia. Investigators from Albany said they will be traveling down to see her Thursday morning.

Garrison’s three children were in good health. They were taken into protective custody by the Florida Department of Children and Families.

Sources inside the Albany Police Department told FOX 5 News the abduction is connected to a death investigation. The Albany Herald reported that police are investigating the death of a 2-year-old girl at the Rivercrest Apartments located at 525 Don Cutler Sr. Drive. Police told the paper that at least one person would be charged with concealment of a death. An autopsy will be performed to determine the cause of death.