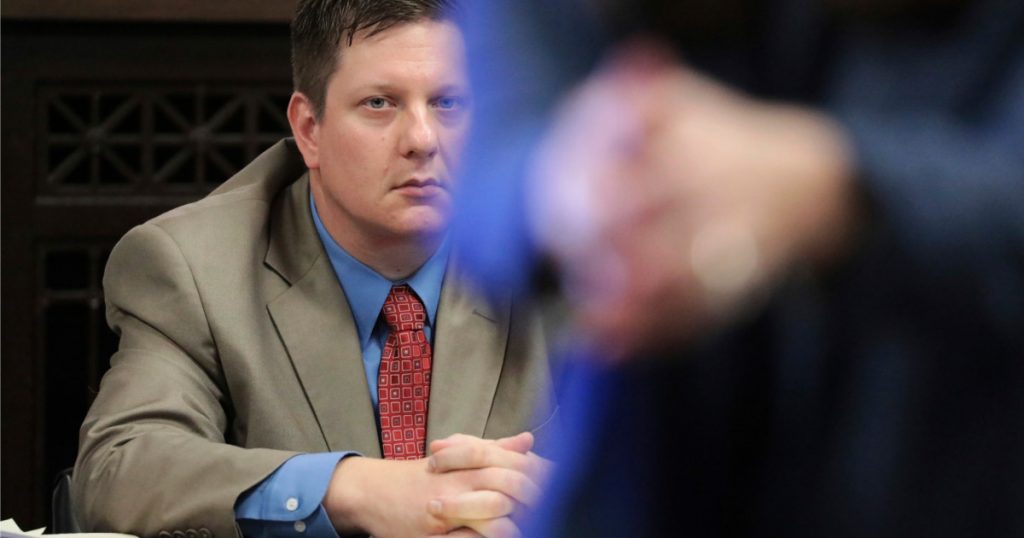 A jury in Cook County, Illinois, has found white Chicago police officer Jason Van Dyke, who shot and killed black 17-year-old Laquan McDonald in 2014, guilty of second-degree murder.
The jurors also convicted Van Dyke on 16 counts of aggravated battery with a firearm. He was found not guilty of a charge of misconduct in office.
Some observers had described McDonald’s killing as an “execution.”There is no mandatory sentence for second-degree murder in Illinois, but each count of aggravated battery with a firearm can bring a sentence of 6 to 30 years—which means Van Dyke could potentially face 480 years behind bars. After the verdict was announced, the judge revoked the officer’s bail, and Van Dyke was taken into custody.
Police video footage released long after the shooting, which some observers had described as an “execution,” sparked widespread protests and calls for Mayor Rahm Emanuel to step down. (The embattled mayor announced early last month that he wouldn’t seek a third term.)
Opening arguments in the trial commenced on September 17. As my former colleague Brandon Patterson, who covered the case extensively, reported last month:

Van Dyke shot and killed McDonald on Chicago’s West Side in October 2014 while responding to a call about a teen breaking into cars. But city officials waited more than a year to release police dash-cam footage of the shooting—and did so only after a judge ruled in favor of an independent journalist whose public records requests were repeatedly denied. The video quickly went viral. It showed that Van Dyke fired 16 shots at McDonald—including several while the teen lay wounded on the ground. The footage contradicted the officer’s earlier claim that he’d shot McDonald, who was holding a knife, after the teen lunged at him. (Warning: This footage is disturbing and graphic.)

Today’s verdict is somewhat surprising, given that police officers are rarely charged, much less convicted, for participation in a fatal shooting. As Patterson wrote:
Murder convictions are almost unheard of in such cases—although just last week, a Texas cop was sentenced to 15 years in prison after being found guilty of murder for killing a 15-year-old outside a house party. Police are also occasionally found guilty of manslaughter—usually involuntary, which brings much shorter sentences than voluntary manslaughter. But police officers are rarely charged—much less convicted—in on-duty shootings. A Washington Post analysis of thousands of police-involved shootings from 2005 to 2015 counted just 54 officers indicted, and most were cleared or acquitted. Van Dyke is the first Chicago cop since 1980 to be charged with first-degree murder for an on-duty shooting. Over the last 15 years, however, Chicago has spent more than $700 million on legal fees, settlements, and judgments related to abuses by city police.
In anticipation of civil unrest in the case of a hand-slap verdict, thousands of officers were deployed around the city. But Van Dyke’s conviction seems, at least in this case, to have pleased police brutality activists, including members of the local Black Lives Matter group.

When the jury foreman read out the guilty verdict per shot fired it sounded like a bit of justice. #LaQuanMcDonald
— deray (@deray) October 5, 2018

GUILTY! #JusticeForLaquan has been served! And though our hearts breathe a sigh of relief and joy for this moment, WE ARE NOT DONE YET FAMILY 🖤 The Space is still open for the community to come and express how you feel and what’s to come next 🙏🏾 pic.twitter.com/ughdwbv4DC
— The #LetUsBreathe Collective (@LetUsBreathe773) October 5, 2018

Three other Chicago police officers were indicted by a grand jury last June of conspiring to cover up the McDonald shooting. They are scheduled to next appear in court October 30.
This post has been updated. 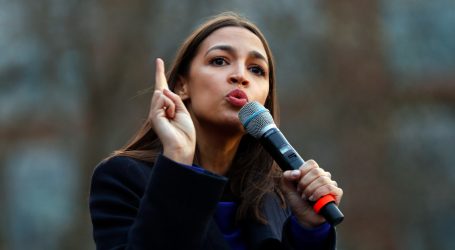 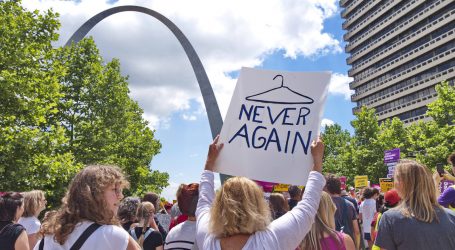