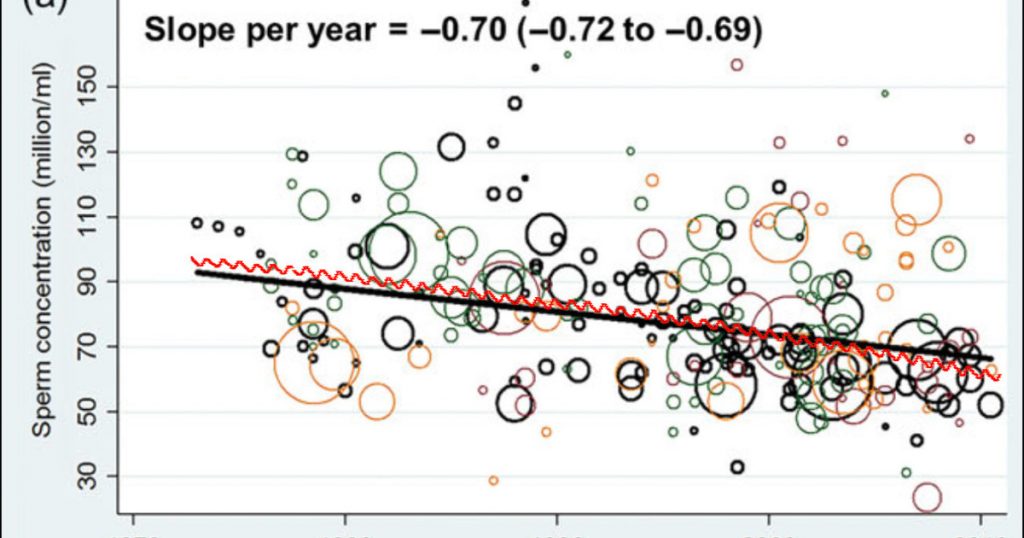 A new study from researchers in California has reached some astonishing new conclusions. An interdisciplinary team composed of members from physics, physiology, statistics, and atmospheric sciences began with results from a metastudy of sperm concentration in men. This study (chart on left) confirmed that sperm concentrations have been declining since the early 70s. At the same time, measurements from the Mauna Loa Observatory show that CO2 concentrations in the atmosphere have been rising during the same period (chart on right):
After validating a parameterless model based on surprisingly common consumer software packages, the team derived a transformation equation based on τ = 1 at 1973 for the Mauna Loa data:
y =  π +κx, where π = -238 and κ = -ln(11)
The math behind all this is too advanced for most laymen to understand, but it can be illustrated in chart form quite beautifully:
The correlation is nearly perfect. As CO2 levels change, sperm concentrations in male semen change right along. As the authors put it, “Our global manhood is being steadily shriveled into effeminancy by our huge and rising emission of carbon dioxide into the atmosphere.” We need to do something about this right away.
IMPORTANT NOTE: My readers are mostly liberals, and believe me, I know what you’re thinking. Those are just two straight lines. The fancy Greek letters in the equation just change the slope and offset of one of them. Correlation doesn’t mean causation. And you’ve provided no causal mechanism at all.
Right. I get it. Now STFU. Do you want to fight climate change or not? If you do, there’s no harm in a little white lie that convinces men their balls are shrinking, is there? If you think about it, it’s one of the few things that might actually get a reaction from conservative white guys. So just go along, OK? 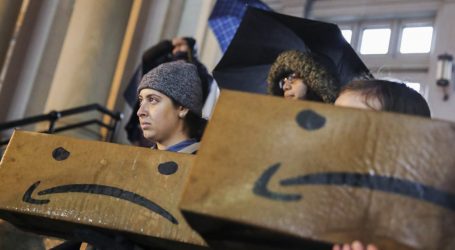 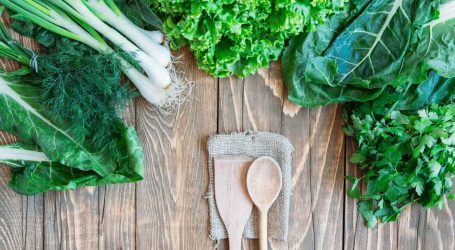 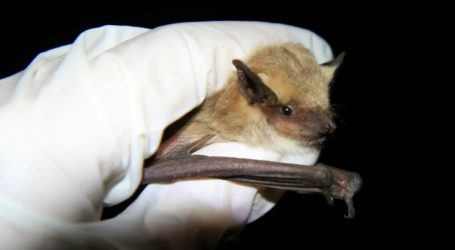