Black Politics
13 hours ago-Eric Trump Is Trying to Stonewall a Fraud Investigation Into His Company Until After the Election
13 hours ago-Fact of the Day: China Has Conquered COVID-19
13 hours ago-Former Pence Staffer Condemns Trump’s “Flat Out Disregard for Human Life”
13 hours ago-Between the Wildfires and the Pandemic, Live Music Is Resiliently Pulling Through
13 hours ago-Hey, Voters, Keep Sending Us Your Political Mail!
Black Politics 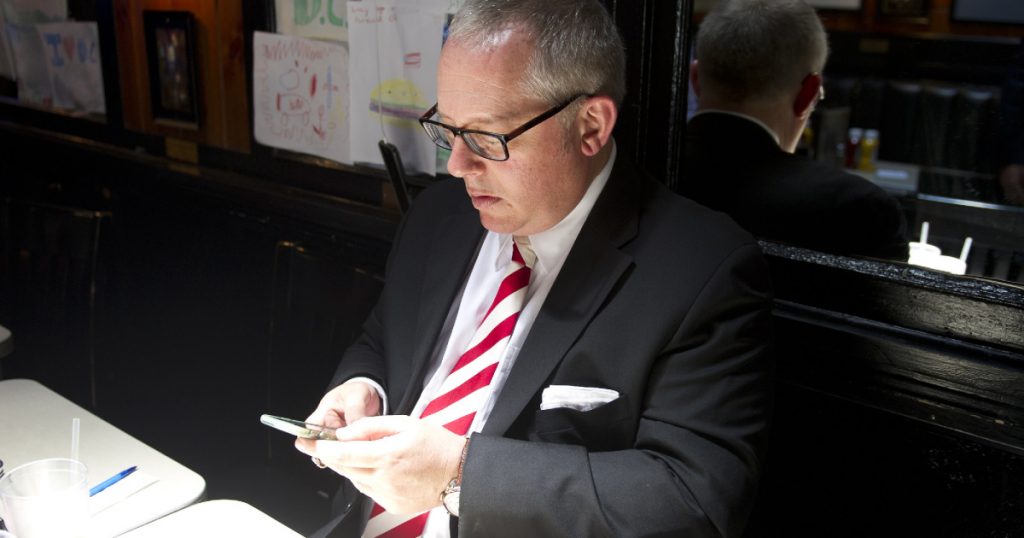 For indispensable reporting on the coronavirus crisis, the election, and more, subscribe to the Mother Jones Daily newsletter.Over the weekend I introduced you to Michael Caputo, former flack for Vladimir Putin and Carl Paladino and now the top spokesperson at HHS. He insisted that “deep state” scientists in the CDC were out to make the president look bad and demanded to review their reports before they were published. Does that seem a little over the top? You ain’t seen nothing yet. I’ll let the Daily Mail describe Caputo’s Sunday rant, since they seem like the appropriate news outlet for this kind of thing:
The top communications official at the Health and Human Services Department warned in a bizarre Facebook Live session that political opponents ‘are going to have to kill me’ and claimed Democrats are plotting an armed insurrection….‘And when Donald Trump refuses to stand down at the inauguration, the shooting will begin,’ he said. ‘The drills that you’ve seen are nothing.’ Said Caputo: ‘If you carry guns, buy ammunition, ladies and gentlemen, because it’s going to be hard to get.’
During his rant posted Sunday, Caputo said his ‘mental health has definitely failed.’
‘I don’t like being alone in Washington,’ he continued. He said there were ‘shadows on the ceiling in my apartment, there alone, shadows are so long.’ He also blasted government scientists ‘deep in the bowels of the CDC have given up science and become political animals’ who he said ‘haven’t gotten out of their sweatpants except for meetings at coffee shops.’
Caputo is clearly showing a bit of self-awareness here, and if he’s truly suffering from a mental breakdown then I guess I feel a little bit sorry for him. Even that little bit, though, depends on what happens next. If he resigns and seeks help, fine. If he stays on even though he knows he’s having a break with reality—and Trump allows it—then I no longer feel even a little sorry for him. 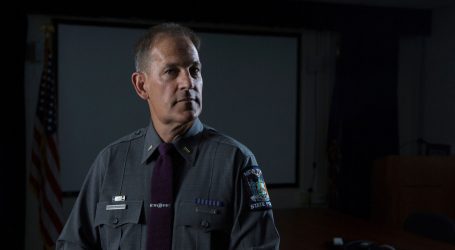 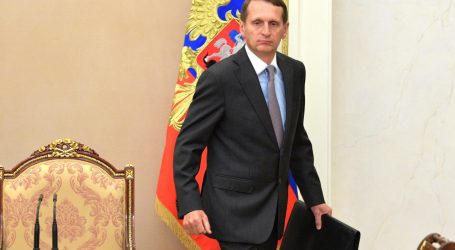