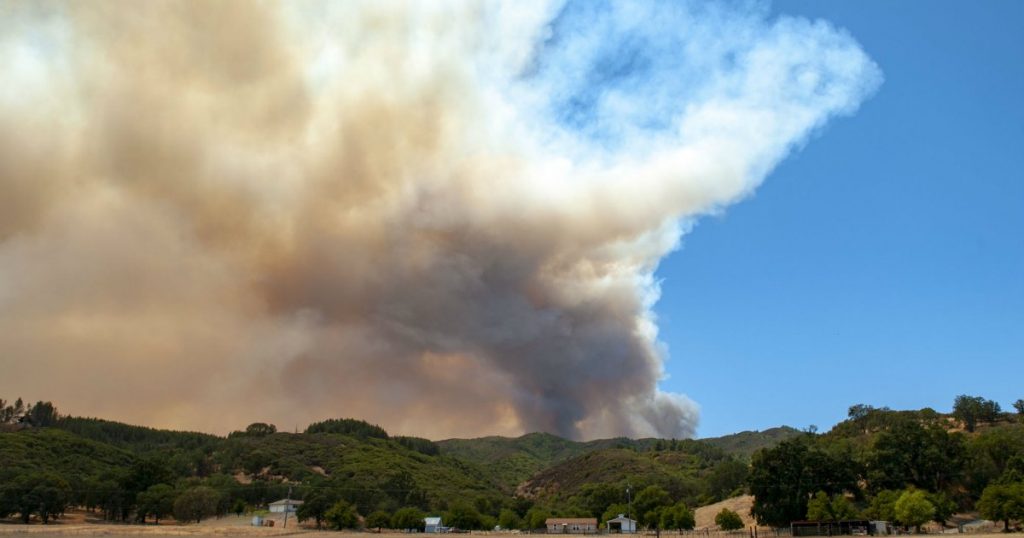 This story was originally published by the Guardian. It appears here as part of the Climate Desk collaboration.
As climate change helps push up the number of wildfires in the western US, communities face losing lives and properties to the flames. But another threat also looms large—dangerous exposure to wildfire smoke.
Huge wildfires in California have killed at least six people and razed hundreds of homes. A pall of smoke has shrouded much of California and has wafted eastwards, with NASA satellites showing fingers of smoke billowing as far as Salt Lake City, Utah.
Much of the smoke from the two fires—near the city of Redding and another close to Yosemite national park—has remained close to ground level, prompting air quality warnings.
“A big wildfire event not only impacts local communities but also people hundreds of miles away,” said Richard Peltier, assistant professor of environmental health sciences at the University of Massachusetts. “Even if your home isn’t being destroyed and you think ‘this isn’t my problem’ you could suffer serious health effects.”
“Even if your home isn’t being destroyed and you think ‘this isn’t my problem’ you could suffer serious health effects.”Once a forest turns into a roaring fire, plumes of sooty smoke containing gases and microscopic particles are released. This can cause a range of symptoms such as coughing, burning eyes and shortness of breath.
More seriously, the smoke can trigger asthma attacks or, more chronically, lead to heart problems and has even been linked to the development of cancer. As summers become longer, warmer and drier in the US west, forests are being transformed into perfect staging grounds for repeated wildfires of increasing ferocity.
In the 1980s, there was an average of 140 wildfires that burned through 1,000 acres or more each year—this number grew to 250 wildfires a year between 2000 and 2012.
There is evidence that the increase in wildfires is already taking a toll on Americans’ health. While overall air quality has improved in the US over the past 30 years, wildfire-prone states in the northwest are a glaring exception and are actually getting worse, new research has found.
Researchers at the University of Washington looked through data on the very worst bad air days, totaling roughly a week each year, across the country since 1988. While the rest of the country has experienced a sharp improvement in air quality, a sprawling patch that includes parts of Idaho, Wyoming and Montana, much of Utah and Nevada, and parts of California, Oregon and Washington has got significantly worse.
“There’s a big red bullseye over that northern Rockies area where they are getting the big wildfires,” said Dan Jaffe, a co-author of the study. “There’s been a big improvement in air quality in the US but wildfires like the ones we are seeing in California are eating away at those gains. In some cases the smoke is bringing very bad air quality.”
Wildfire smoke can be identified as a culprit because air samples from the west show high levels of organic materials in the particulate matter. Samples taken near industrial sources such as coal power plants typically show more sulphur.
The link between the smoke and illness or death is sometimes complicated, however, by the fact it exacerbates a range of conditions that cause the sickness. No death certificate cites “air pollution” as the cause of death.
Researchers also complain there is a lack of data to link specific fires with illnesses in nearby communities. But the overall trend is clear – warmer, drier weather will lead to more wildfires which will spill more smoke into vulnerable lungs.
“Wildfires are a growing problem and climate change is making them worse,” said Peltier. “When you expose people to higher levels of pollution, they are more likely to become ill. We know more wildfires will mean more deaths. Almost every place in the US, apart from maybe Hawaii, could be impacted by upwind smoke.
“There have been a lot of predictions that if we don’t get ahead of climate change that crazy things will happen. Well, crazy things are happening. This is what climate change looks like.” 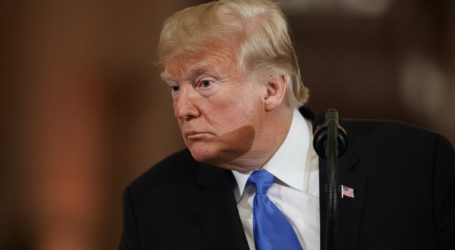 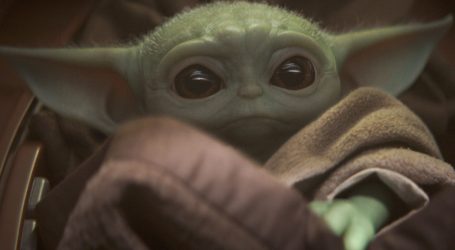 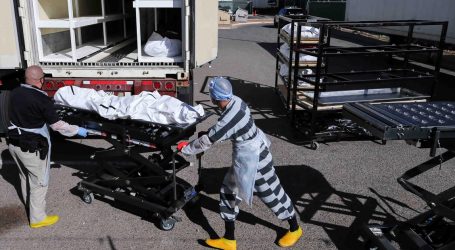