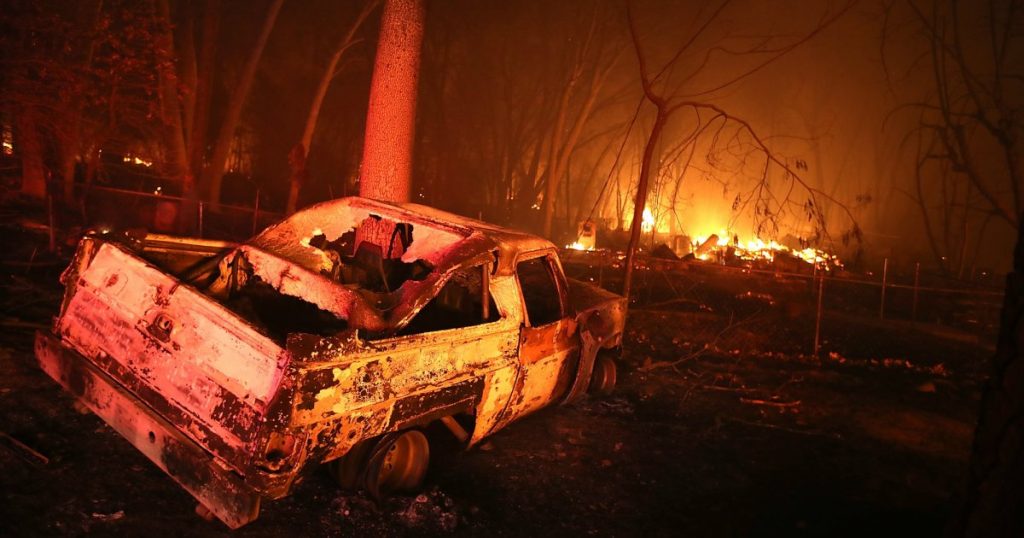 The Camp fire, which killed 86 people and burned the Northern California town of Paradise to the ground in November, was last year’s most expensive natural disaster worldwide, according to a report from German-based global reinsurance company Munich Re.

The fire, which was the deadliest and most destructive in the state’s modern history, tore through nearly 14,000 homes around Paradise, a rural community about an hour and half north of Sacramento.

Natural disasters worldwide in 2018 cost a total of about $160 billion—significantly higher than the average over the last 30 years of about $140 billion (adjusted for inflation).

The Camp fire was the costliest last year, at $16.5 billion in losses, including $12.5 billion of insured losses. The next most expensive disaster was Hurricane Michael, which barreled through Florida in October, killing nearly four dozen people and wrecking entire communities.

“Our data shows that the losses from wildfires in California have risen dramatically in recent years,” Ernst Rauch, Munich Re’s head of climate, said in a press release. “We have experienced a significant increase in hot, dry summers, which has been a major factor in the formation of wildfires. Many scientists see a link between these developments and advancing climate change.”

The Camp fire was just one of several record-breaking natural disasters around the world last year that were an indicator of climate change’s effects coming home to roost.

Multiple hurricanes in the US last year—including Michael and Florence hitting within a month—and typhoons tearing through Japan and the Philippines were among the major catastrophes that came at a high cost in 2018, according to the Munich Re report.

The Camp fire could come at a serious cost to power company PG&E. Dozens of Camp fire victims have sued the utility for its alleged role in the blaze, saying it did not properly maintain its power lines. Their lawsuit points to PG&E documents that indicated a failing transmission line was in the area where the massive blaze was believed to have started.

Last month California Attorney General Xavier Becerra said the company could face charges as serious as murder or manslaughter for its alleged role in the blaze as well as other wildfires it may be connected to around the state over the past couple of years, the Sacramento Bee reported.

Meanwhile, on Wednesday, President Donald Trump threatened to cut off wildfire aid to California from the Federal Emergency Management Agency. He said in a now-deleted tweet that state officials had to “get their act together, which is unlikely” and improve forest management. 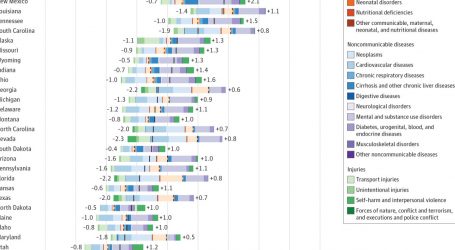 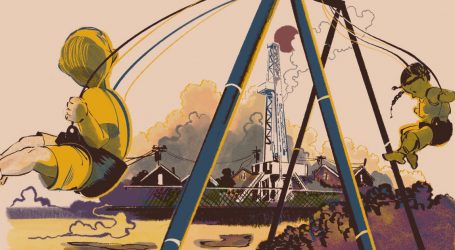