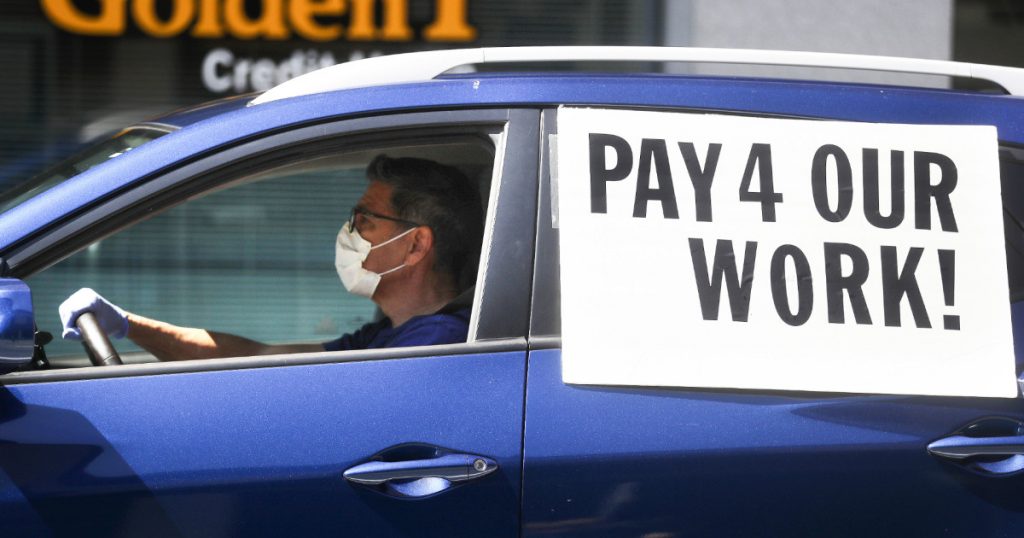 For indispensable reporting on the coronavirus crisis and more, subscribe to Mother Jones’ newsletters.California Attorney General Xavier Becerra announced on Tuesday that the state is suing Uber and Lyft for misclassifying drivers as independent contractors instead of employees. “We intend to make sure that Uber or Lyft play by the rules,” Becerra said.

Breaking: California sues Uber and Lyft for misclassifying workers, the first enforcement action under AB 5. The state is seeking civil damages and back wages for drivers. https://t.co/gASiVP2h4s
— kate conger (@kateconger) May 5, 2020

It’s a huge win for gig labor activists who have pushed for enforcement of Assembly Bill 5, which was passed last year to stop Uber and Lyft—among others—from employing drivers in all but name. Since AB 5 went into effect on January 1, 2020, California has been reticent, until now, to force companies to actually follow the new law. The coronavirus has made the perils of lack of employment more stark.
Drivers have been fighting back, staging car protests to demand enforcement and better protections. In a statement, Gig Workers Rising, an organizing group for drivers, called the lawsuit a “an important step in the right direction.” The group said it’s been working with the Attorney General on the lawsuit “to prove misclassification by these companies.”
In the meantime, tech firms have not stopped fighting back against regulation. As I noted in a previous report:
Even before AB 5 went into effect, Uber and Postmates, another delivery app, sued California to stop the law. (A federal judge denied the companies’ initial request.) Uber, Lyft, Instacart, DoorDash, and Postmates have spent $110 million to promote and gather signatures for a proposed ballot measure that would essentially exempt many gig companies from the law. The companies formed a group that recruited what it calls “app-based drivers” to serve as spokespeople for the proposition, which will almost certainly appear on the November ballot. Op-eds written by drivers associated with the campaign called it a matter of “flexibility.”
The coronavirus appears to have done little to change the minds of company executives. Uber told Mother Jones it was still “100 percent” behind the ballot measure. And when CEO Dara Khosrowshahi sent a letter to President Donald Trump, arguing that government benefits should go to drivers to help with the economic fallout from COVID-19, he made it clear he didn’t want such benefits to be a case for making Uber employ those drivers. It would harm, Khsrowshahi argued, their “flexibility.”
Drivers who I spoke with weren’t keen on the flexibility argument. You can read the full account of one driver, Cardell Calloway, here—he called the model of non-employment “cheating.” And he’s not alone: many I’ve spoken with felt the same way.
The sponsor of AB 5, Lorena Gonzalez, a former labor organizer, told me in frustration that, “If I was holding out for this governor to enforce [AB 5], I think I’d be holding my breath all year.” Today, it finally happened. 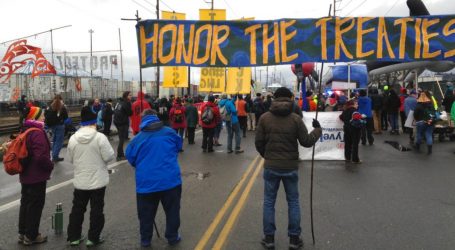 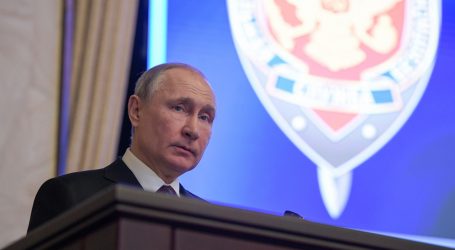