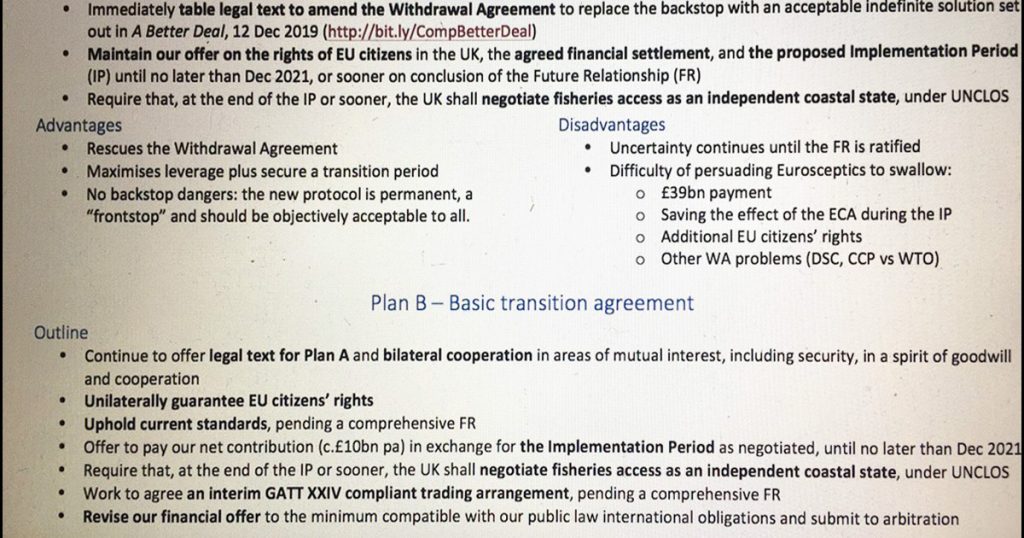 “The Malthouse Compromise,” which sounds like a new thriller from Robert Ludlum, is actually the latest hot topic among Brexiteers. Here it is:
Got that? No? Don’t worry. You can also vote for the Cooper Amendment or the Brady Plan. As I understand things, the Cooper Amendment would simply extend the negotiation period with the EU for a few months if no deal is in place by the end of February. The Brady Plan involves “alternative arrangements to avoid a hard border,” whatever that means. Meanwhile, the Malthouse Compromise is a way to finesse the Irish border problem with a bunch of high-tech gee gaws nicknamed “max fac,” something that the EU has already laughed at.
There are about a dozen other amendments under consideration, but only the Cooper and Brady amendments are getting votes right now. It’s hard to see that any of it matters, though. Northern Ireland insists on an open border with Ireland, while Europe insists on a hard border under the current circumstances.¹ There have been an endless series of proposals to get around this, and not a single one has gotten very much support from even one side, let alone both. It’s hard to see how any progress ever gets made under these circumstances.
But deadlines do a lot to concentrate the mind, so maybe we just have to wait until March 28 or something.
¹The “circumstances” are that Prime Minister Theresa May has declared there will be no border between Northern Ireland and Britain. That being the case, there has to be some kind of border between Ireland and Northern Ireland. If there isn’t, then there’s effectively no border between Britain and the EU, which is unacceptable to the EU. 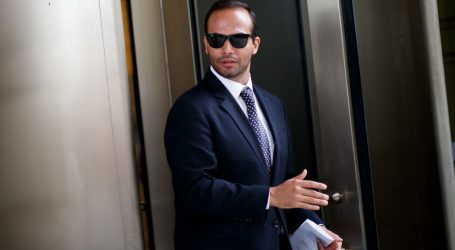 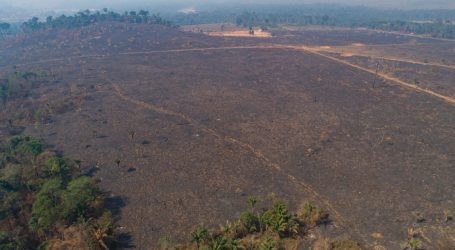