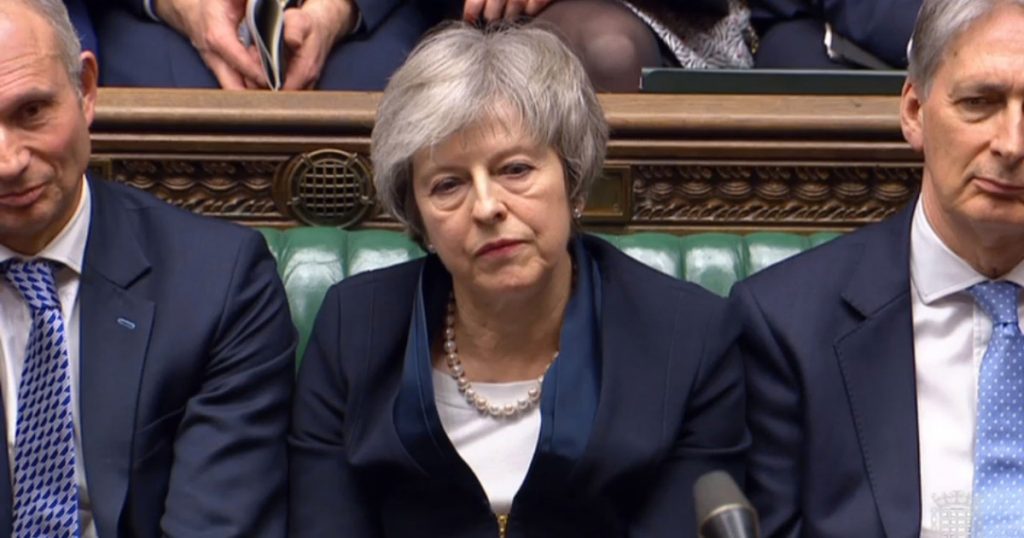 OK, I’ll admit that Theresa May doesn’t look too great after losing the Brexit vote. But she’s holding up better than I would.House Of Commons/PA Wire via ZUMA

If a cold comes on really fast, that means it will go away really fast too. Right? Someone please tell me that’s right, because I sure feel like crap right now.
But I’m sure I don’t feel nearly as bad as Theresa May, whose Brexit plan just went to down to defeat by a vote of 432-202. Holy cow. That’s completely humiliating. I even sort of feel sorry for her. It’s not like Brexit was her idea in the first place, after all.
So what’s next? Jeremy Corbyn, the leader of the Labour Party, has called for a vote of no-confidence, which will happen tomorrow. However, as unpopular as May is among her fellow Conservatives, I’m guessing that holding a snap election that might turn over the government to Labour is even more unpopular. So she’ll stay prime minister, with ten weeks to go until the March 29 deadline when Britain crashes out of the EU one way or the other.
There are basically three options now:

In the space of ten weeks, May manages to negotiate a slightly different Brexit agreement with the EU. There won’t be any big changes, just enough face-saving minor details to justify a second vote. Since a firing squad concentrates the mind wonderfully, May schedules a vote for March 28 and manages to win a majority just because everyone is scared pissless by then.
Somehow—and I won’t pretend to know how—Parliament is given the opportunity to vote to scrap Brexit altogether and stay in the EU.
Nothing happens, and on March 29 Britain leaves the EU with no deal in place.

I haven’t a clue which of these is most likely, or if there’s a fourth option I haven’t thought of. But it sure reminds me of those serial cliffhanger votes over Greece back during the financial crisis. Somehow it always seemed like doomsday was just minutes away, but somehow it was always put off. The big difference here, I think, is that March 29 is truly a concrete date. There’s no kicking the can further down the road. Either everyone gets scared enough to do something non-insane, or else the lunatics manage to keep things so chaotic that Britain saws off its own arm to escape from the EU with no deal in place.
Tick tick tick.
UPDATE: To my surprise, it turns out there is a fourth option:

Extend the deadline so that May has more time to work out a deal.

According to the Guardian:
The country’s 29 March deadline for exiting the EU is now regarded by Brussels as highly unlikely to be met given the domestic opposition facing the prime minister and it is expecting a request from London to extend article 50 in the coming weeks. A special leaders’ summit to push back Brexit day is expected to be convened by the European council president, Donald Tusk, once a UK request is received. EU officials said the length of the prolongation of the negotiating period allowed under article 50 would be determined based on the reason put forward by May for the delay.
How about that? 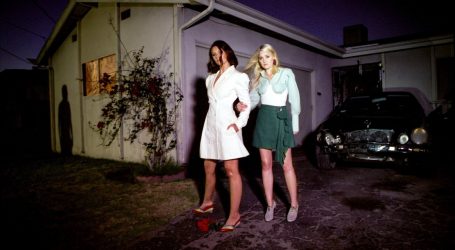 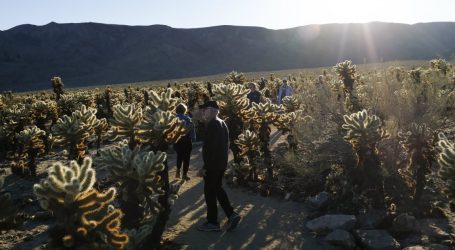 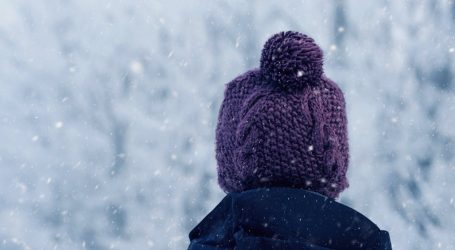