In both his rulings and public speeches, he has criticized a Supreme Court precedent that instructs judges to defer to federal agencies when interpreting environmental or consumer protection regulations. He has suggested that such deference allows federal agencies to run amok in their efforts to crack down on alleged wrongdoing by polluters or dangerous industries, and that the high court precedent may be a mistake.
….A new study out from the consumer group Public Citizen found that in his decisions from the bench, Kavanaugh’s distaste for the work of federal agencies like the EPA or the FCC on regulatory issues has not been so consistent. President George W. Bush appointed Kavanaugh to the influential DC Circuit Court of Appeals in 2006, and since then, he’s been involved in more than 1,000 cases. Public Citizen found that in many of the most contentious ones, Kavanaugh has frequently argued in favor of deferring to federal regulatory agencies—but only when they’re ruling in favor of big corporations.

This practically begs for a chart. So here it is:
Impressive! In any case where there’s a scintilla of doubt, Kavanaugh votes for big corporations 87 percent of the time. In police abuse and antitrust cases, he takes the side of The Man a full 100 percent of the time.
As usual, it may be the working class that helped vote Republicans into power, but it’s the business class that gets all the rewards. 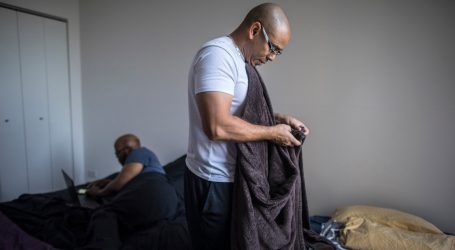 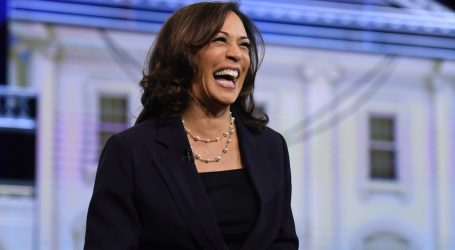 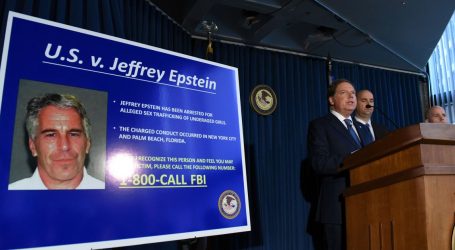