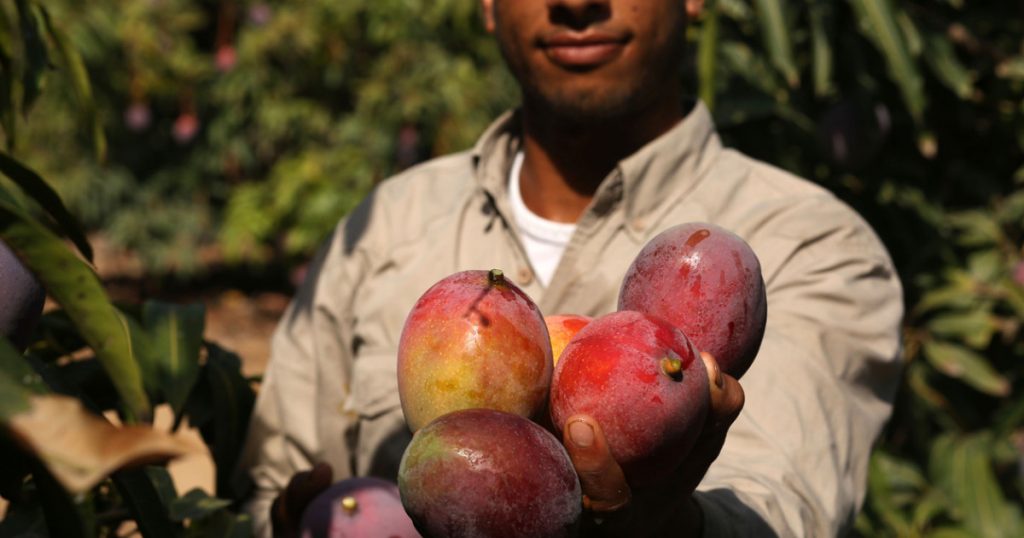 Do you know where these mangoes are from? Probably not, thanks to your primitive recordkeeping. But if you had blockchain, you’d know in 2.2 seconds!Momen Faiz/NurPhoto via ZUMA

This morning the LA Times greets me with this headline:
Could blockchain have solved the mystery of the romaine lettuce E. coli outbreak?
Blockchain will get us to Mars! It will cure cancer! It will tell us where our lettuce came from! And not just lettuce:
Take mangoes. The increasingly popular fruit grows on small farms scattered across Latin America, and can harbor listeria, a bacterium that kills 260 people per year in the U.S., according to the Centers for Disease Control and Prevention. Two years ago, [Frank] Yiannas told his staff to trace a packet of sliced mango from a Walmart aisle the traditional way. “I looked at my clock and wrote down the time and date, and I timed them,” he said. “It took them six days, 18 hours and 26 minutes.”
But with Walmart’s new IBM blockchain-enabled system, Yiannas tracked the mango in 2.2 seconds!
This is ridiculous. The problem, as the article makes clear, is that right now a lot of this recordkeeping is done on paper. To speed it up you need to computerize everything in a common format, which is what IBM did. In other words, the reason Yiannas could perform a trackback test in 2.2 seconds has nothing to do with blockchain and everything to do with “cooperative partners agreeing on what information to contribute.”
That’s called EDI, and it’s been around since the 70s. To make it work, all you need is (a) agreement from every single person in your supply chain about how to encode the data, and (b) agreement from every single person in your supply chain to computerize their records using the appropriate ANSI standard. Using blockchain as one of the underlying encoding formats is an architectural choice, but there are dozens that probably work just as well. The hard part isn’t the formatting, it’s getting everyone to computerize their records.
But it’s blockchain! Whoop! 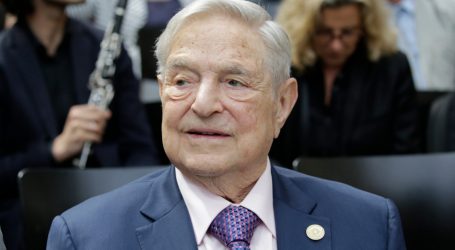 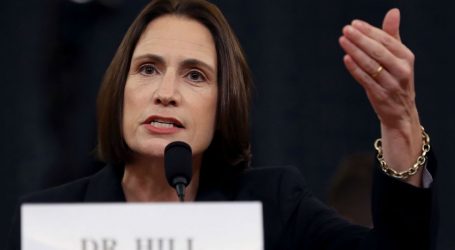 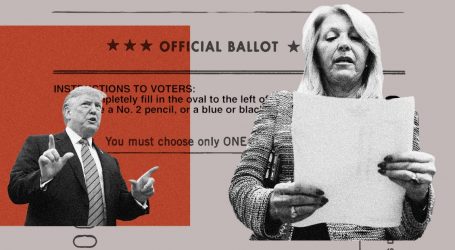