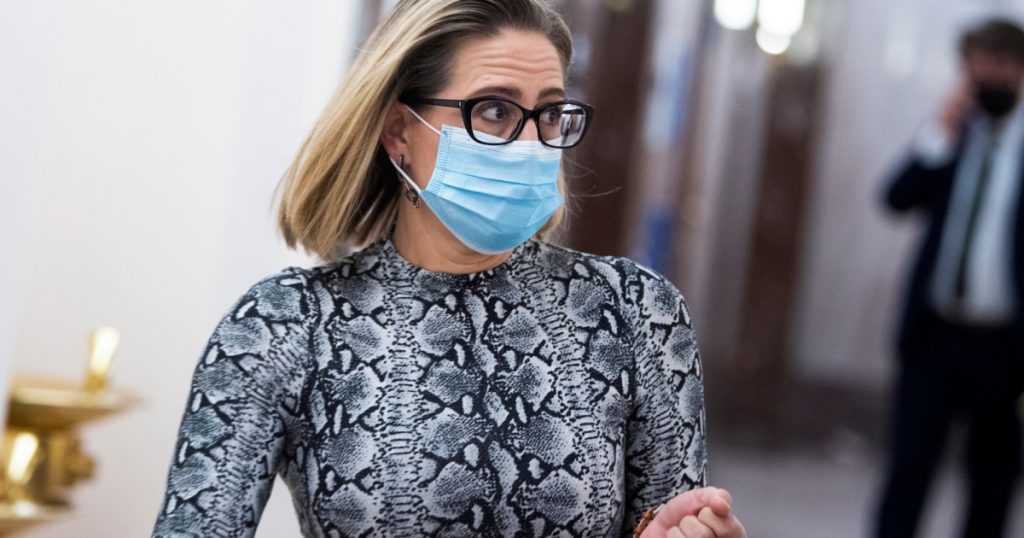 Fight disinformation. Get a daily recap of the facts that matter. Sign up for the free Mother Jones newsletter.Arizona Democratic Senator Kyrsten Sinema has spent the last six weeks under increasing pressure from progressives to stop obstructing President Joe Biden’s agenda. Along with fellow Democratic moderate Joe Manchin (D-W.V.), Sinema has all but halted the passage of Biden’s budget complaining about the price-tag  for the wide-ranging piece of legislation publicly. And, according to reports, swiping at the prescription drug price provisions behind closed doors.
But angering progressives might not be a problem for Sinema. According to newly filed campaign finance reports, Sinema has found a fresh source of support in recent weeks: GOP rainmakers.
On Friday, Sinema’s campaign filed a fundraising report with the Federal Election Commission indicating that she had raised $1.1 million from July 1 through Sept. 30—about equal to the amount she raised in the previous three months. But included on the list of her max donors—donors who gave up to the legal limit of $2,900 per election, with a maximum of $5,800 every two years—were some huge names from Republican fundraising circles.
Stan Hubbard, a Minnesota billionaire who since at least 2000 has regularly written six-figure checks to the RNC and who supported GOP presidential hopefuls like Scott Walker (before giving to a pro-Trump super-PAC) wrote Sinema a $2,900 check on Sept. 29. And both Jimmy Haslam, the owner of the Pilot truck stop chain and the NFL’s Cleveland Brown’s, and his wife Susan gave Sinema’s campaign $2,900 a piece on Septemeber 30. Haslam is a reliable GOP donor who has given at least $425,000 to the Senate Leadership Fund—a super-PAC set up by allies of Senate minority leader Mitch McConnell to help the GOP take control of the Senate—as well as regular maximum donations to the GOP’s House and Senate party committees.
Another recent Sinema donor who also has previously supported the McConnell-aligned Senate Leadership Fund, is Marc Rowan, the billionaire CEO of private-equity giant Apollo. Rowan and his wife, Carolyn, both each wrote two $2,900 checks to Sinema’s campaign on September 29. Previously, Rowan has written $250,000 checks to the Senate Leadership Fund and to a secretive super-PAC that backed Scott Walker in Wisconsin. Rowan was also a major donor to Trump’s reelection efforts and personally lobbied the White House to loosen restrictions on certain COVID-19 programs to allow them to benefit Apollo.
Anthony De Nicola, a private equity executive who previously wrote a six-figure check to the Senate Leadership Fund and made regular maximum donations to the GOP’s Senate party committee, donated $2,900 on September 30.
Sinema’s recalcitrance has been confusing. Many are not sure what she even wants. Is it just a personal power grab? The pressure campaign—including videos of Sinema being pursued by progressive activists into a bathroom at Arizona State University—has been punctuated by a series of stories of Sinema fundraising. Amid talks, she has gone to a spa in Phoenix, met with business groups opposed to the deal, and is currently on a fundraising trip to Europe. (Sinema is legally allowed to fundraise there, but may only accept donations from U.S. citizens and green card holders). All this seems to be paying off. Sinema received strong support throughout the entire fundraising quarter from executives and lobbyists with close ties to the pharmaceutical and finance industry. On Friday, Politico reported that 90 percent of the money Sinema raised this summer came from donors who are not her constituents.
Sinema’s campaign picked up several other notable large donations on September 29. The corporate PAC for Ryan LLC, a tax consulting firm, which, according to its website works “liberating our clients from the burden of being overtaxed, freeing their capital to invest, grow and thrive”, donated $10,000 that day. That’s the maximum a corporate PAC can donate in one election cycle. Two Ryan executives, Damon and Julie Chronis, also each donated $2,900 to Sinema on September 5. According to lobbying disclosure reports filed earlier this year, the company’s lobbyists have worked on “tax fairness” and to “monitor issues related to infrastructure discussions.”
Meanwhile, on the other side of the aisle, Rep. Liz Cheney (R-Wyo.) who has become the target of former president Donald Trump’s ire for her criticism of his attempts to undermine the 2020 election and downplay his involvement in the January 6 insurrection, also reported having a strong fundraising quarter. In fact, Cheney raised more than $1.7 million (while more than Sinema, Cheney also has an election next year while Sinema is not up for reelection until 2024) and she found a surge of support from several top Democratic donors. 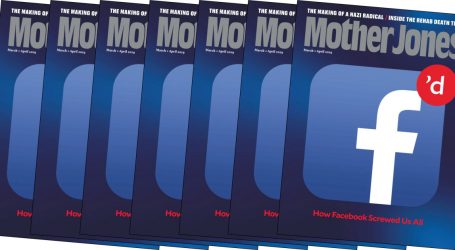 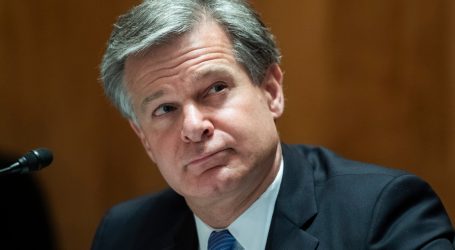 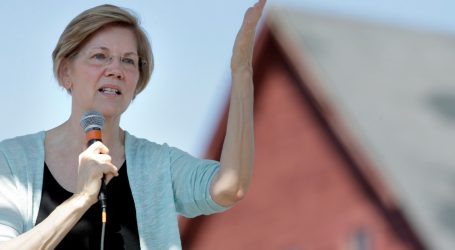