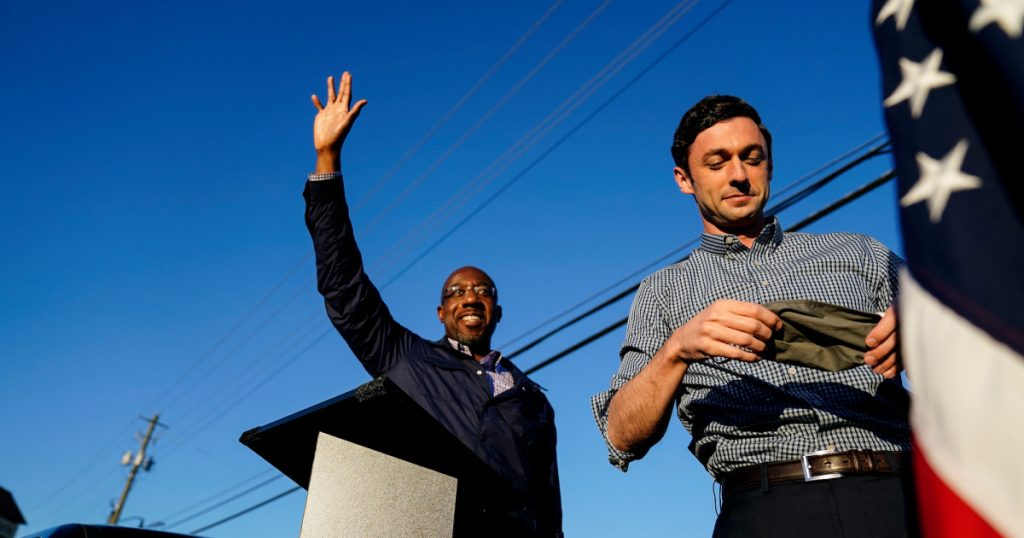 Let our journalists help you make sense of the noise: Subscribe to the Mother Jones Daily newsletter and get a recap of news that matters.Fueled by new tools to easily funnel grassroots dollars to candidates, as well as what’s become known as “fundraging,” the 2020 election was already historically expensive—the federal election alone likely cost near $14 billion—and it’s far from over. Since election night, a renewed battle has been raging in Georgia where both Senate seats are up for a runoff in January because no candidate got more than 50 percent of the vote, and donors are rushing in with wallets wide open. An estimate on Friday by nonpartisan advertising analysis firm AdImpact found that at least $206 million has been spent on political media between the primary and general elections and now the runoffs. And that might be lower than the true number.
On top of the $206 million in pre-November 3 spending, AdImpact estimates that since November 6—when the Senate race between incumbent Republican David Perdue and his Democratic challenger Jon Ossoff was officially sent to a runoff—advertisers have spent at least $80.1 million on the race (and that apparently doesn’t count money flowing to the other runoff race, between Republican incumbent Kelly Loeffler and Democratic challenger Raphael Warnock, which is a special election to fill the Senate seat vacated by Republican Johnny Isakson). Democrats have put in slightly more during this period—$42.9 million to $37.2 million. Those sums include spending by the campaigns and major party groups, but AdImpact found that just the Perdue and Ossoff campaigns have already pre-booked another $67 million in spending by January 5—a number which can rise.
Still, the total spending is likely much higher, as these estimates don’t reflect the money that is being spent on media by outside groups—super-PACs and dark-money groups that don’t disclose their donors—which will likely add tens of millions of dollars more. In the Perdue and Ossoff race, about $113 million has been spent by outside groups (that includes before and after November 3‚ according to OpenSecrets.org). While Democrats seem to hold the edge in the spending by campaigns and by affiliated party groups (like the Democratic Senatorial Campaign Committee and its Republican counterpart), the outside spending has favored Perdue, with outside groups spending at least $62 million to barrage Ossoff’s campaign with negative ads. Though outside groups favoring Ossoff haven’t been shy, dropping at least $34.2 million attacking Perdue, they are clearly outgunned for the moment. 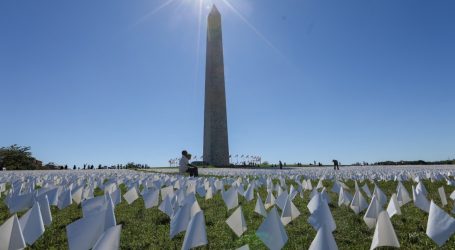 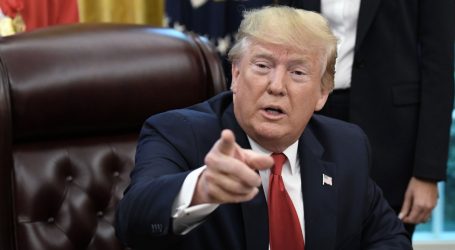