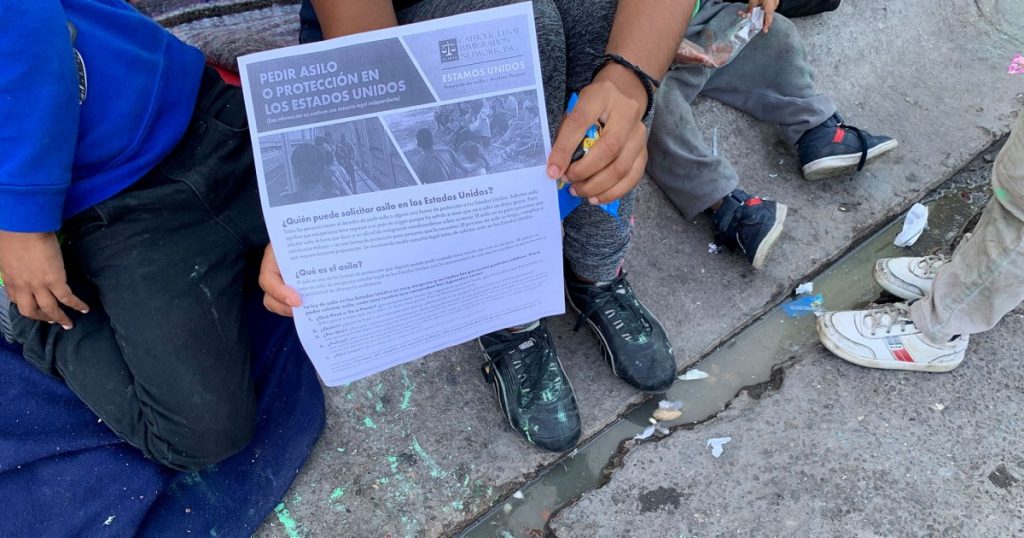 A woman and her sons sit in a makeshift refugee camp for asylum seekers near the border in Ciudad Juarez Mexico in late October 2019. Fernanda Echavarri / Mother Jones 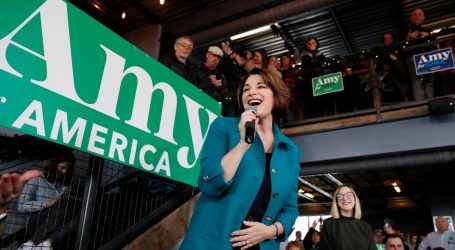 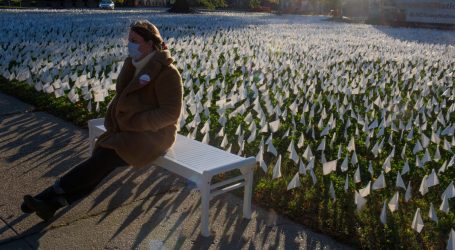