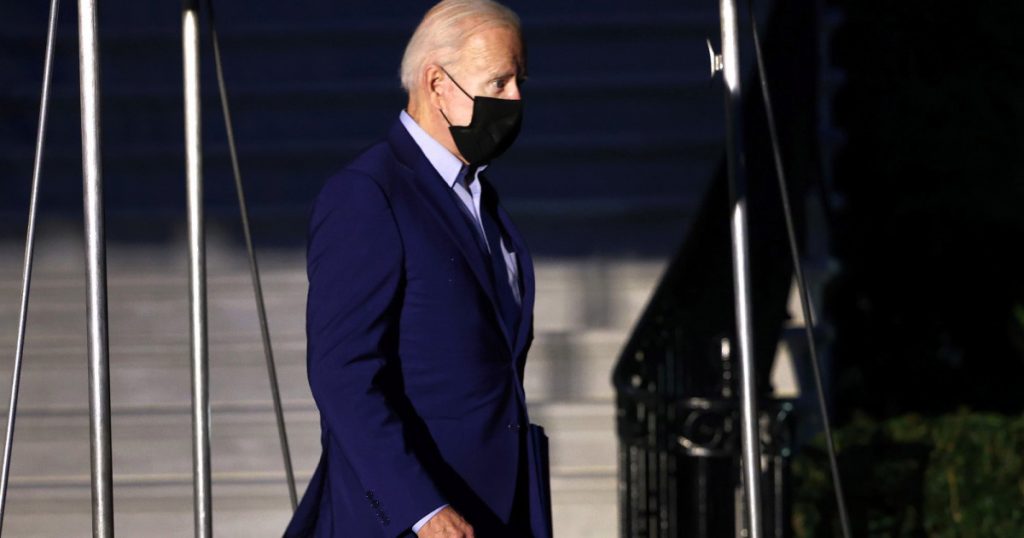 Fight disinformation. Get a daily recap of the facts that matter. Sign up for the free Mother Jones newsletter.President Joe Biden called on Americans to find unity and strength in a solemn, six-and-a-half minute pre-recorded address commemorating the 20th anniversary of the September 11 attacks.
After 9/11, he said, Americans “saw something all too rare: a true sense of national unity.”
“We learned that unity is the one thing that must never break,” he added.

On the eve of the 20th anniversary of the horrific 9/11 attacks, President Biden honors the lives of those we lost and highlights how even at our most vulnerable – unity is our greatest strength.pic.twitter.com/TdVhw9TVpb
— The White House (@WhiteHouse) September 10, 2021

Biden’s address, which the White House released on Saturday, did not directly mention either the Iraq or Afghanistan war but offered an oblique acknowledgment of the “service members” and “veterans” who “risked and gave their lives” in the aftermath of the al-Qaeda attack.
On Saturday, the president will make stops at the sites where the four hijacked planes were crashed—the World Trade Center in New York, the Pentagon in Virginia, and Shanksville, Pennsylvania—but is not expected to make remarks.
While the messy conclusion to the war Afghanistan cast a shadow over today’s anniversary, Biden’s speech avoided re-litigating his decision to remove US troops from the country. He instead focused on the Americans who were killed twenty years ago in the attacks, while taking time to condemn feelings of “resentment and violence” toward Muslim Americans, who he called the “true and faithful followers of a peaceful religion.”
“While life is fragile, it’s truly something wonderful,” he said in his conclusion, paraphrasing Ernest Hemingway. “We find strength in its broken places.” 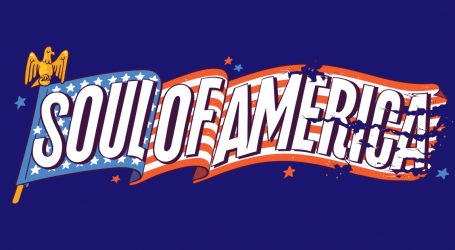 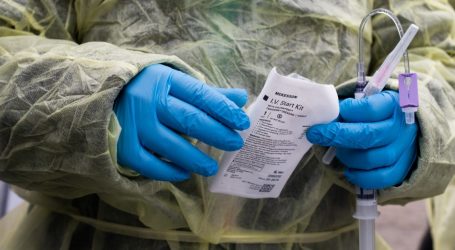