Charles Blahous of the Mercatus Center recently produced an analysis of Bernie Sanders’ Medicare For All Plan that’s generated an awful lot of confusion. In this post, I’m going to do my best to get the numbers right in order to get everyone on the same page about this.
First of all, the Sanders plan assumes that private physicians and hospitals would all be paid at Medicare rates in the future. This would be a cut of about 40 percent for all services currently covered by private insurance. Second, Blahous assumes that because the Sanders plan covers everyone, people will use more health care. He figures an increase in health care utilitization of about 11 percent.
So what does this mean? Here’s a quickie table using the current 10-year projections from CMS for physician and hospital payments:
Note 1: The only line that changes is the top one. The amount spent on private payments to doctors and hospitals goes down 40 percent to $8.7 trillion. If the Sanders plan really does result in an 11 percent increase in patients, then total payments will be 11 percent higher than that.
Note 2: All the other lines stay the same since they’re already paid for using Medicare rates or something similar.
Note 3: Add everything up and you get the total line. Total payments under the Sanders plan are about 15 percent less than under the current system. If you assume an increase in patients, then payments are higher and the reduction is only 6 percent. But keep in mind that this number is a little fuzzy since we don’t know if those extra patient visits would be handled by an increase in doctors or by current doctors seeing more patients.
In any case, I think you can fairly estimate that the Sanders plan would result in a roughly 10 percent cut in payments to physicians and hospitals. It’s quite possible, of course, that any legislation to implement Medicare for All would increase Medicare payment rates enough that physicians would take either no cut or only a small cut. It all depends on the details.
BOTTOM LINE: It’s not correct to say that the Sanders plan reduces physician payments 40 percent. It reduces some physician payments by 40 percent and leaves others the same. Overall, the best estimate is probably that physician payments would decline about 10 percent under the Sanders plan.
As for total national health care spending over the next decade, Blahous estimates that it would go down about $2 trillion if Sanders successfully cut payments to Medicare levels, but would go up about $3-5 trillion if he didn’t. For what it’s worth, my guess is that it’s politically impossible to slash physician rates, which means that Medicare for All would cost more in its first few years than our current system. However, it would be easier to rein in future spending increases with M4A, so in the long run it would cost less. That’s just my guess, though. The truth is that no one knows for sure. 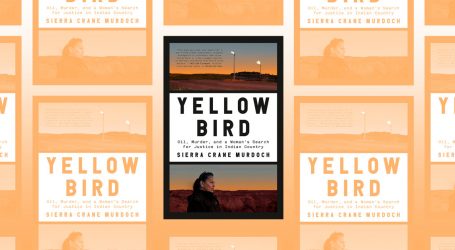 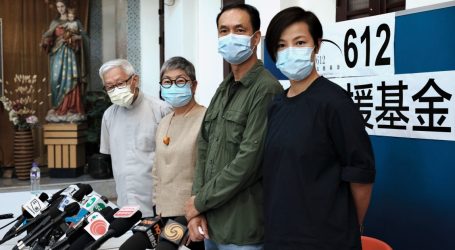 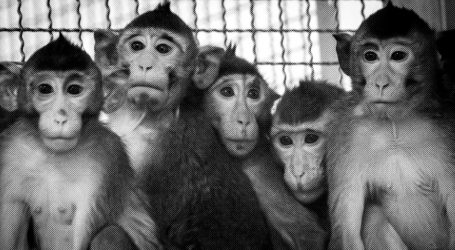