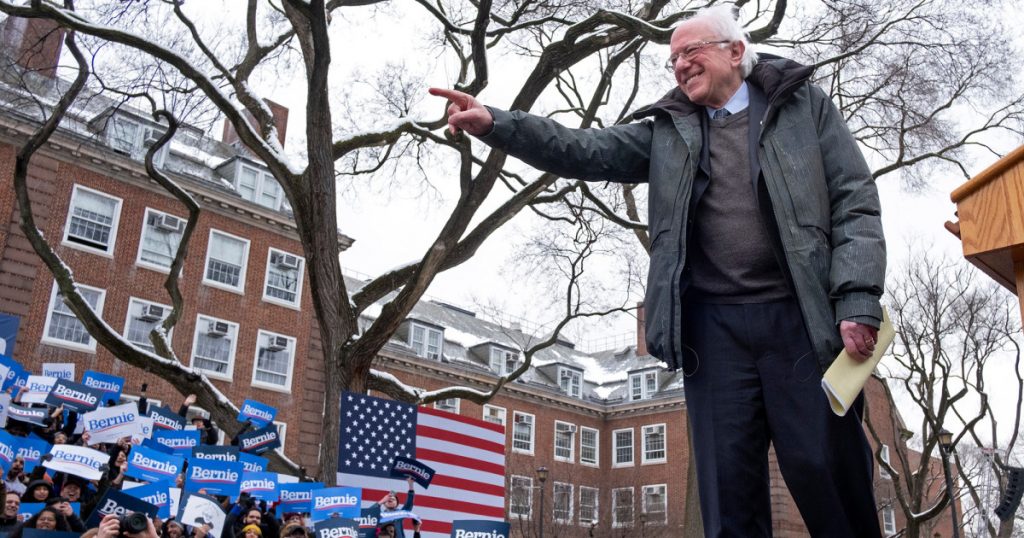 Sen. Bernie Sanders of Vermont kicked off his second presidential campaign at a rally on Saturday just a few miles from the Brooklyn apartment where he grew up. He told the story of his family’s economic struggles and made the case that he is the candidate best-suited candidate to defeat President Donald Trump, whom he called “the most dangerous president in modern American history.”
“I want to welcome you to a campaign which says, loudly and clearly, that the underlying principles of our government will not be greed, hatred, and lies,” he said. “It will not be racism, sexism, xenophobia, homophobia, and religious bigotry. It will not be tax breaks for billionaires, and efforts to throw millions off the health care that they currently have. This campaign is going to end all of that.”
Sanders first announced his 2020 bid in an February 19 interview with Vermont Public Radio. As my colleague Tim Murphy wrote then:

There was no listening tour, no exploratory committee, no “wait and see” teasing—just a bit of personal news and a very successful fundraising email.
But the aesthetics may be the only thing that haven’t changed. After a doomed but hard-fought challenge to Hillary Clinton in 2016, he never really stopped running. He put out books, stumped for candidates, and watched, not impassively, as his proposal for a single-payer health care system was adopted into the Democratic mainstream. Sanders is now a meme and a movement, and he enters the presidential race as something that seemed impossible four years ago—a front-runner for the nomination

Watch the campaign kickoff below: 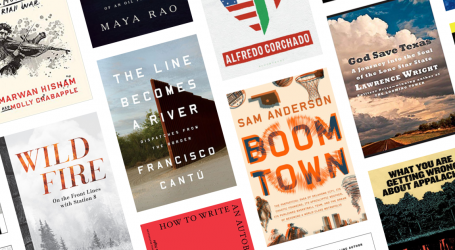 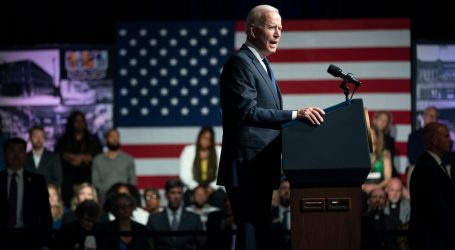 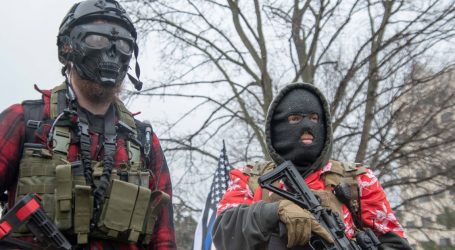