“The attempt by Senate Republicans to cut off support for Planned Parenthood is an attack on women’s health,” Sanders said in a statement. “Stripping funding for Planned Parenthood would punish the 2.7 million Americans, especially low-income women, who rely on its clinics for affordable, quality health care services including cancer prevention, STI and HIV testing and general primary health care services.

“The current attempt to discredit Planned Parenthood is part of a long-term smear campaign by people who want to deny women in this country the right to control their own bodies,” Sanders said in a statement.

The move to defund Planned Parenthood comes the same week the Los Angeles Superior Court issued a restraining order against an anti-abortion group barring leaders from releasing damning videos that show the group allegedly (and illegally) selling fetal body parts. In a letter to Congress last week, a lawyer for Planned Parenthood said that the deceptively edited video is part of an ongoing harassment campaign by extremists designed to bring down the abortion rights group.

On Thursday, the group’s website was hacked. From CNN:

The website was downed using a distributed denial of service (DDoS) attack, a tactic used by hackers to flood a site with traffic and keep users from accessing the site, said Dawn Laguens, Planned Parenthood’s executive vice president, in a statement issued Wednesday evening.

“This is a new low for anti-abortion extremists; 200,000 people a day count on Planned Parenthood’s website for accurate health information,” Laguens said. “Blocking people from accessing information on the full range of sexual and reproductive health — including birth control, sexually transmitted infections, healthy relationships, parenting and preventive care — only shows how far opponents of safe and legal abortion will go.”

Sanders, who added that federal funding for the group does not pay for abortions, isn’t the only presidential candidate to speak out against the defunding of Planned Parenthood. Hillary Clinton also pledged her support, despite saying the videos were “disturbing.” 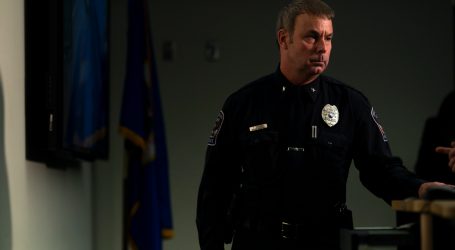 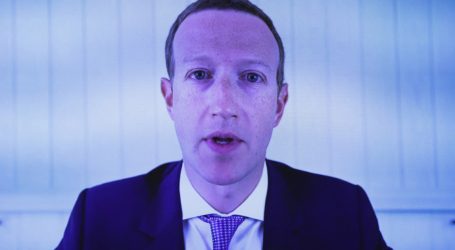