Black Politics
16 hours ago-Michigan’s Postal Workers Say the Fix Is In
16 hours ago-Friday Cat Blogging – 14 August 2020
16 hours ago-Seriously, We Should Get Rid of the Social Security Payroll Tax
16 hours ago-A Galaxy Eerily Like Our Own Has Been Found 12 Billion Light-Years Away. Without a Single Trump Hotel.
16 hours ago-Raw Data: Blue Collar Wages During the COVID-19 Pandemic
Ben Carson 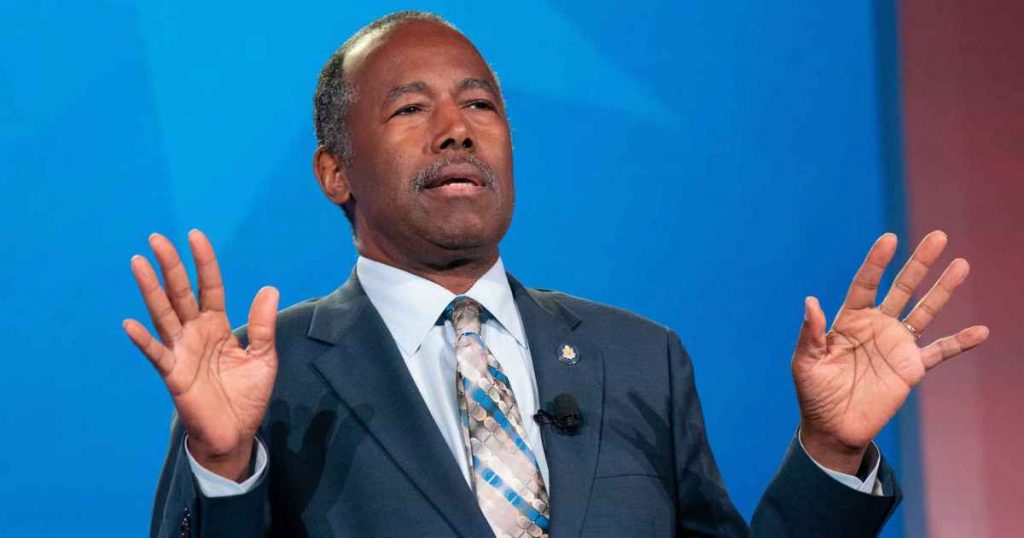 Last summer, Secretary of Housing and Urban Development Ben Carson sparked a glimmer of hope among (still-skeptical) housing advocates when he spoke in support of creating federal incentives for local governments to loosen restrictive zoning codes that make housing less affordable.
On Friday, he extinguished it.
HUD is preparing to release a new rule that would further erode fair housing protections by weakening federal requirements for local governments to desegregate housing. Those requirements came from Obama-era regulations to enforce the 1968 Fair Housing Act and prevent discrimination in housing. But the proposed rule, which was leaked to the Washington Post and could be released later Friday, goes further: It basically throws in the towel on any effort from Carson and HUD to get cities to undo their exclusionary zoning policies.
The rule will reportedly tell local governments that they “are free to choose to undertake changes to zoning or land-use policies” but that they will not face any federal sanctions if “they don’t choose to undertake zoning changes.” That flies in the face of the whole point of federal (or state) efforts to override the neighborhood-level opposition to greater housing density that can make “upzoning,” as less restrictive zoning is known, politically impossible at the local level without significant incentives or pressure.
“Based on what’s been reported, HUD is signaling a massive retreat from meaningful oversight and accountability with respect to its grantees’ activities,” says Thomas Silverstein, an attorney with the Lawyers’ Committee for Civil Rights Under Law who focuses on enforcement of fair housing laws. “They can talk about zoning all they like,” but nothing will actually change in the absence of concrete steps to hold local governments accountable.
“In the past, Carson has suggested he would use the [fair housing] rule to loosen and lessen restrictive zoning that inhibits housing production, an important goal given the deep racial disparities created by some local zoning laws,” Diane Yentel, president of the National Low Income Housing Coalition, says in a statement to Mother Jones. “Instead, he chooses to instead let localities off the hook by explicitly stating there will be no consequences if they keep their restrictive zoning laws. Some have previously suggested that Ben Carson had a dramatic reversal from being a long-time NIMBY to becoming a YIMBY. Clearly, he did not.”
The proposed rule would also reportedly assess communities’ eligibility for federal grants to create and preserve affordable housing on the basis of their existing housing costs, with low-cost areas getting priority. HUD claims this move would make affordable housing more available. But by definition, the cities with the greatest housing affordability crises are the ones with the biggest shortage of low-cost housing. By shifting funds away from high-cost cities on the coasts—which have the most homeless residents—the rule would likely only exacerbate the affordable housing crisis in these areas.
Silverstein notes that big, expensive cities do have a greater ability than small, poor ones to raise funds on their own for affordable housing, for instance by issuing bonds. “But that misses a couple of things,” he says. “First, the level of need is tremendous. Yes, these jurisdictions should be doing more to raise local revenue for affordable housing, but that is more effective if it’s on top of HUD funding.” And second, some critical needs, like public housing, aren’t generally funded by local bonds, but rather by the federal government.
A funding formula designed to punish high-cost coastal cities would, of course, direct funds away from places like New York and California where President Donald Trump is unpopular and toward states that supported him. It wouldn’t be the first time the Trump administration has appeared to go out of its way to target deep-blue pockets of the country. But it’s also a pretty clear sign that any hopes that Carson would find common ground with progressive housing advocates were misplaced from the start. 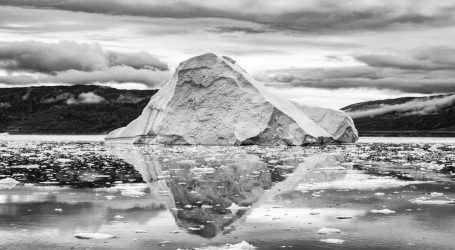 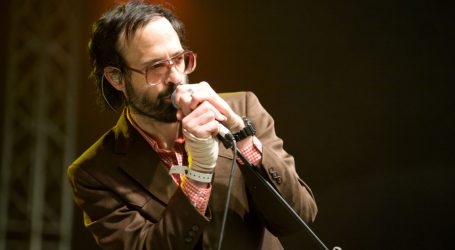 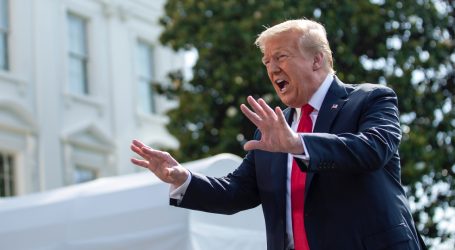