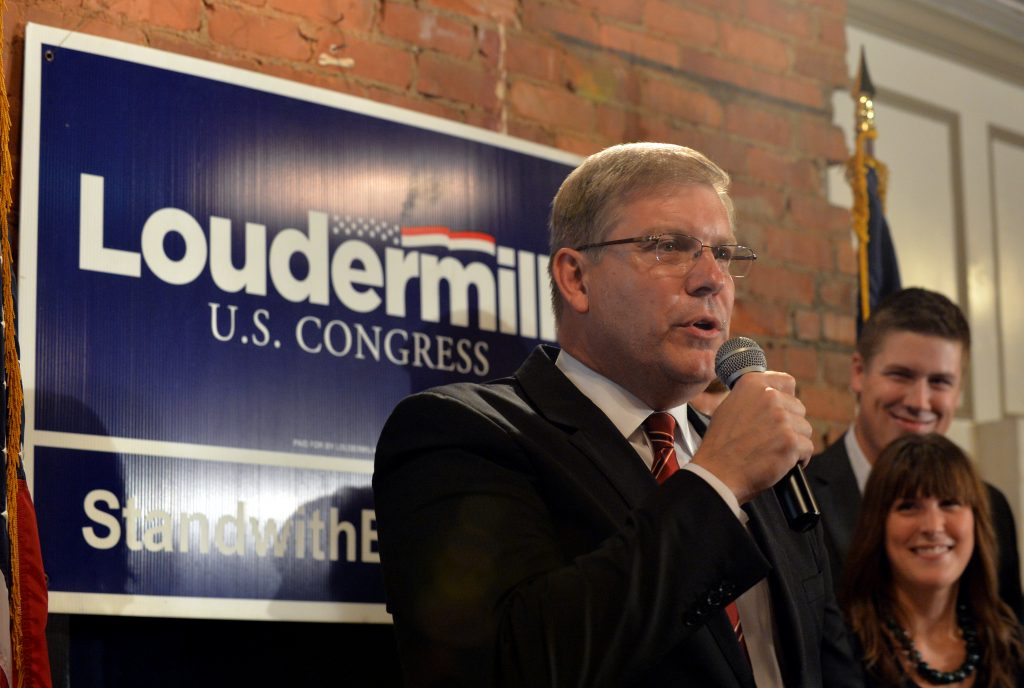 WASHINGTON — One of Georgia’s two members of the House Freedom Caucus has quietly left the group of rabble-rousing conservatives.

U.S. Rep. Barry Loudermilk, R-Cassville, said he didn’t renew his membership with the secretive group of roughly 40 Republican lawmakers because “I’m just out of bandwidth.” He denied any ideological differences.

“I ran out of time. And until somebody puts in a bill that extends the day from 24 to 48 hours, there’s only so much I can do,” he said in an interview.

Loudermilk and Jody Hice of Monroe, then freshmen, joined the Freedom Caucus shortly after it was created in 2015. The deeply conservative group quickly became a thorn in the side of then-Speaker John Boehner, spearheading the effort that eventually led to the Ohio Republican’s resignation that fall.

While Hice has moved up to take a leadership role in the Freedom Caucus this year, Loudermilk said a full plate of committee assignments and a leadership position in another, far larger conservative group, the Republican Study Committee, has sapped away much of his free time.

“I don’t disagree with the principles and the ideas of the Freedom Caucus, it’s just I felt that I could actually take my principles and values and help lead on the Study Committee at this point,” he said. 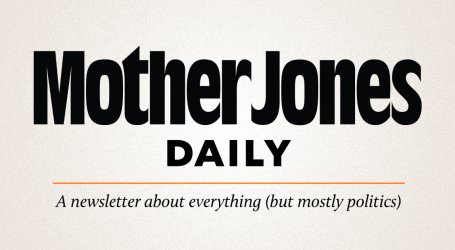