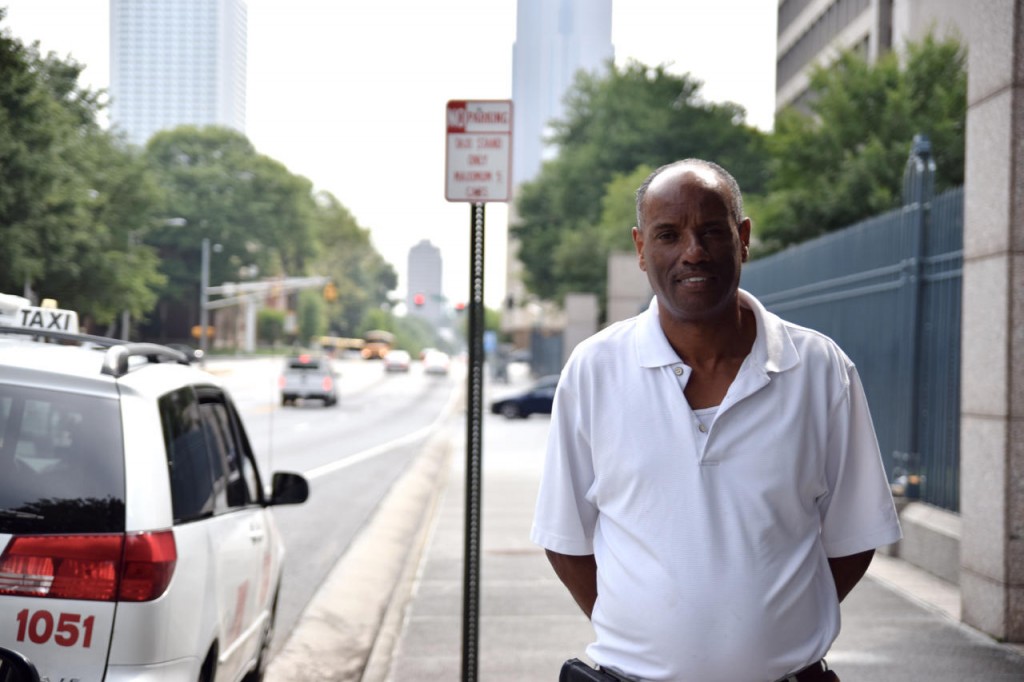 Earlier this month, WABE sent our reporters out to find out one thing: “What defines Atlanta, exactly? Do we have a unique identity?”

Atlanta is home to a number of big corporations – Coca-Cola, Home Depot, UPS to name a few. At the same time, a recent Brookings Institution report found Atlanta topped the list when it comes to the income gap between the rich and the poor. Citizens along MARTA’s Red Line spoke to WABE about how they make a living in the city. 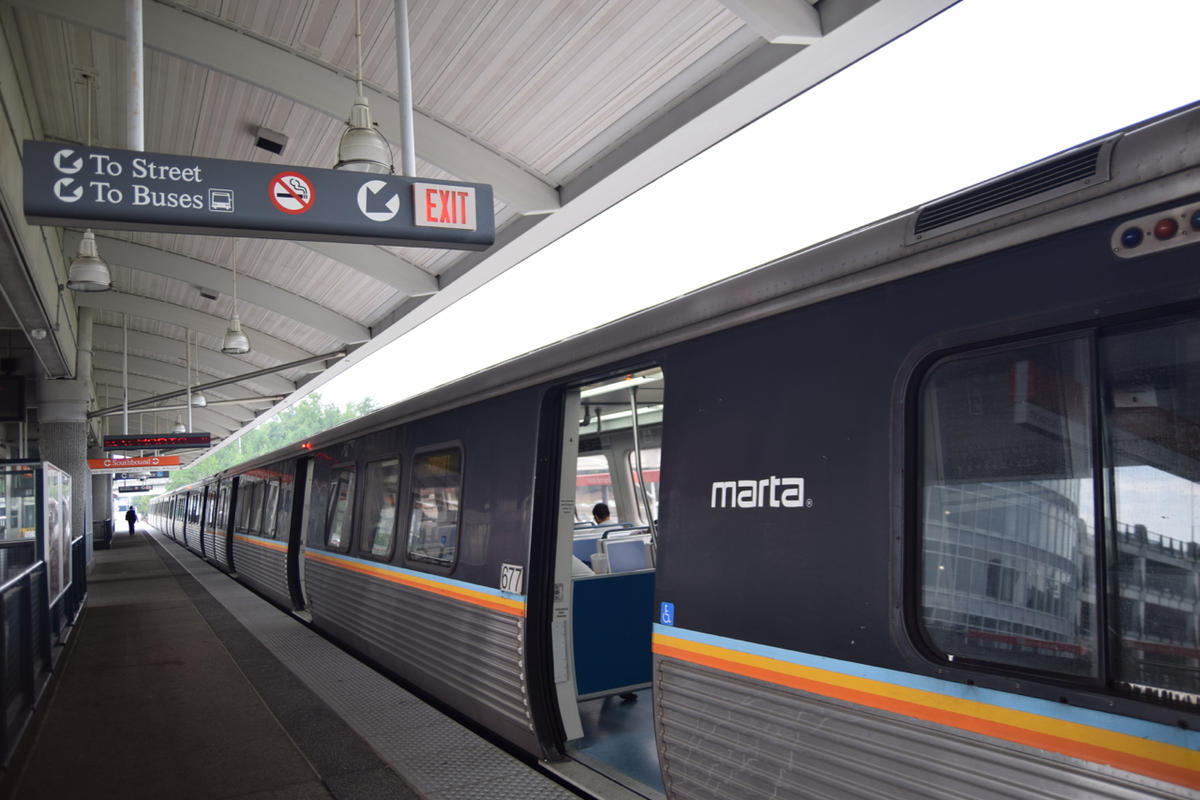 At Dunwoody Station, median household income in the area is $87,371, according to 2013 U.S. census data.
CREDIT ALI GUILLORY / WABE

Along MARTA’s Red Line, which runs north-south through the city, median household incomes range from $19,447 at West End Station to $104,518 at Buckhead Station. 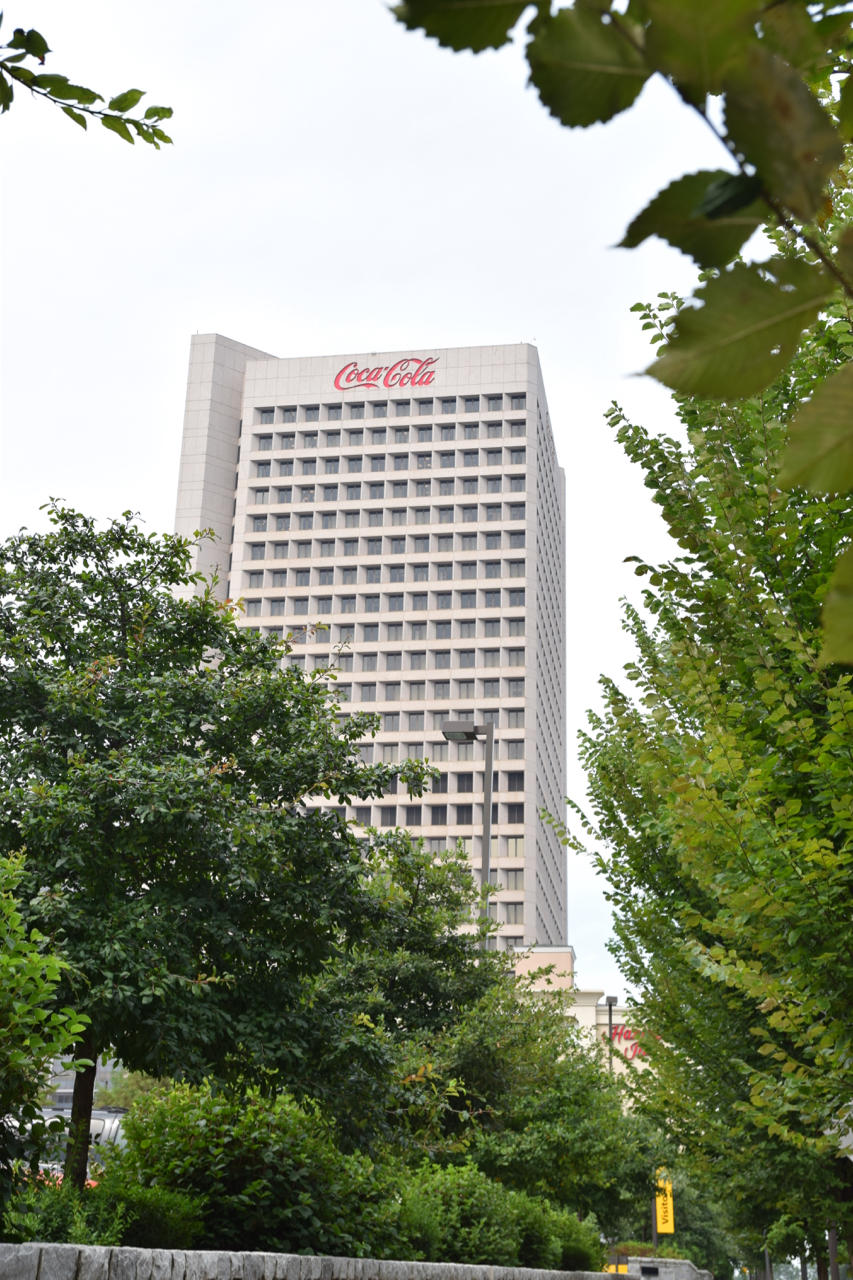 Find the median incomes along your MARTA route here. 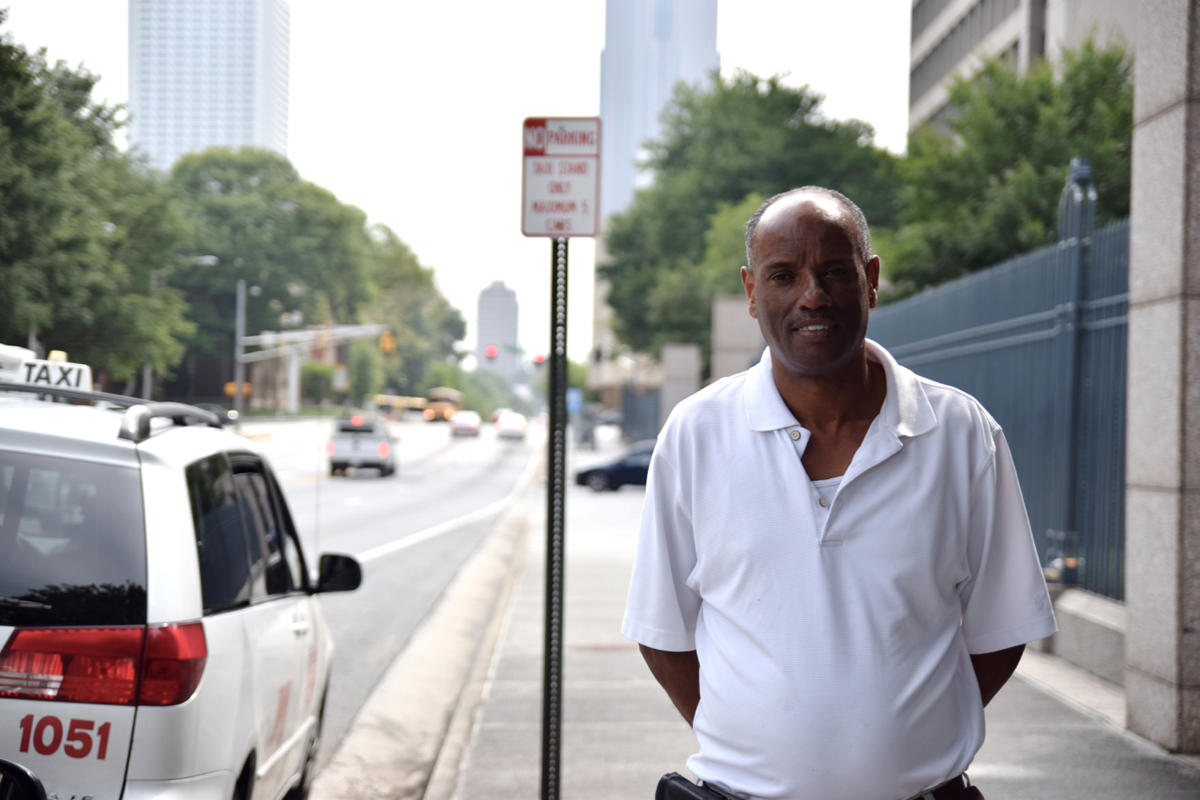 Ephrem Tsegeye lives in Loganville, Georgia, but works as a taxi driver in Atlanta. He waits outside of Coca-Cola’s headquarters on a Thursday afternoon to take people to the airport.
CREDIT ALI GUILLORY / WABE

Emmett Johnson, near East Point Station, came to Atlanta three years ago from South Carolina and says it’s a city where people go to get fresh starts.

“There’s plenty of opportunity in Atlanta. You want to reach out and grab it,” Johnson said.

A man, who declined to give his name at North Avenue Station, defined Atlanta as simply being a place that is “unfair.”

At the same time, Ephrem Tsegeye, a taxi driver who waits near downtown, says he does see income disparity.

“There are million-dollar homes, and we have a lot of homeless, too,” he said. But he’s been able to work in Atlanta to support his three kids where they live in Loganville. 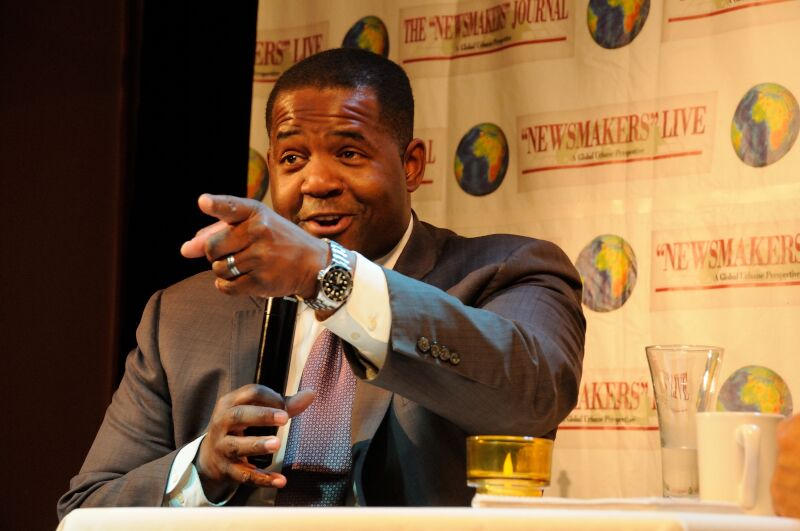 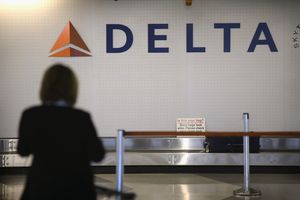