Every few days the Atlanta Fed releases an estimate of GDP growth as of that moment. It’s normally in rough agreement with the blue-chip consensus, but not always. Take today, for example:
Two weeks ago, the GDPNow forecast dropped dramatically when the retail trade report for December came out. As it happens, that led to a less accurate forecast, since GDP growth in Q4 of 2018 ended up at 2.6 percent, well above the final GDPNow forecast of 1.9 percent.
But if the GDPNow algorithm got suddenly bearish two weeks ago, it slid into the abyss today: its initial “nowcast” for the first quarter of 2019 has plummeted to 0.3 percent. This is recession territory. You can decide for yourself how seriously to take this, and maybe on Monday we’ll get a sunnier forecast. But if you’re curious about how accurate the GDPNow forecast is, here’s a quick look:
Obviously GDPNow is much more volatile than the actual quarterly estimates from the BEA, but they’re usually in the same ballpark. Sudden spikes up and down are sometimes accurate and sometimes not. On the other hand, the three previous drifts downward to near zero were all missed calls, so maybe this one will be too. Stay tuned. 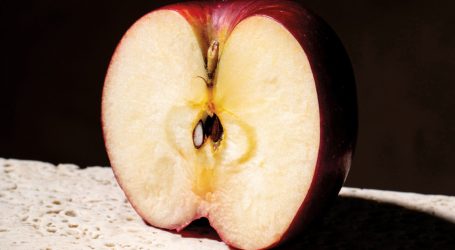 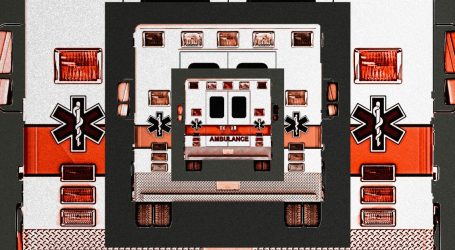 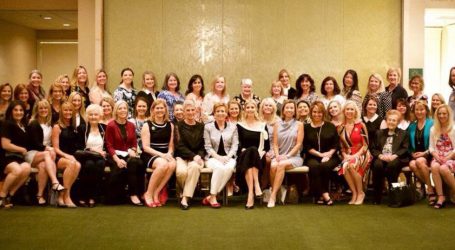