Finally, here is the third in the New York Times trilogy of angry uncle advice. It’s from Lisa Lerer, the On Politics columnist:

Don’t mention President TrumpA SurveyMonkey audience poll conducted last year found that Mr. Trump was the biggest culprit in hijacking Thanksgiving dinner, with 37 percent of respondents saying mention of the president was most likely to start an argument.
Focus on the foodThat’s part of how the Supreme Court justices help keep comity, according to Ruth Bader Ginsburg and Sonia Sotomayor. The justices host a steady stream of elaborate birthday lunches, retirement dinners and weekend bagel spreads. “We can’t talk about cases,” said Justice Sotomayor. “That’s our absolute rule.
Lay down the lawSome basic ground rules can help make everyone feel comfortable during the holiday. What do those look like? Well, maybe designate the living room as a “politics zone.” Or place certain topics off-limits. Hosts can play a big role in this process: Considering starting the night with a toast to civility, and arrange seats at the dinner table strategically.
Forget about winningWe know, it’s not that you want to win, it’s just, how could your mother/uncle/second cousin be so delusional! Wrong attitude. The key to successful conversations, according to a guide created by the founders of the Women’s March, is open-ended questions, no judgment, respect, and a balance of talking and listening. Basically, be kind. Remember: These people are (supposedly) your “loved ones.”

I dunno. This boils down to “Avoid politics, but if you can’t, move your fight into the living room.” Also, show lots of respect for your angry uncle and give him a fair hearing.
It’s not that this is bad advice. But it’s not very insightful. The whole point of the angry uncle exercise is to assume you have an angry uncle who’s going to spout obnoxious views whether you like it or not. Seating all the Fox fans at one end of the table is fine, and trying really hard to keep your cool is also a good idea. But I think most of us have already thought of these things. Two uncles. 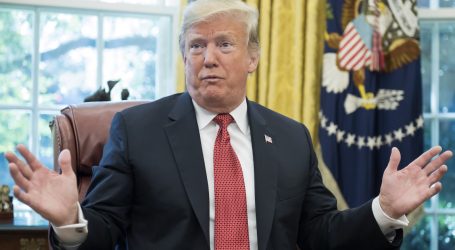 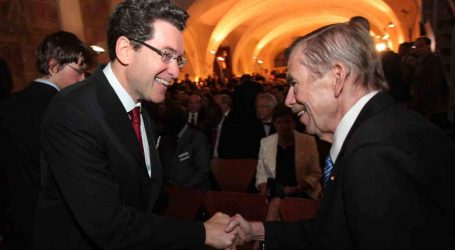 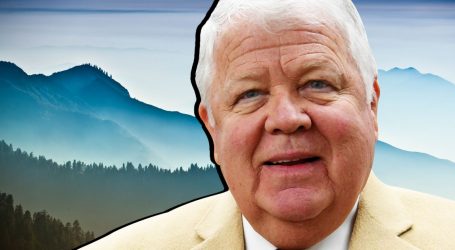