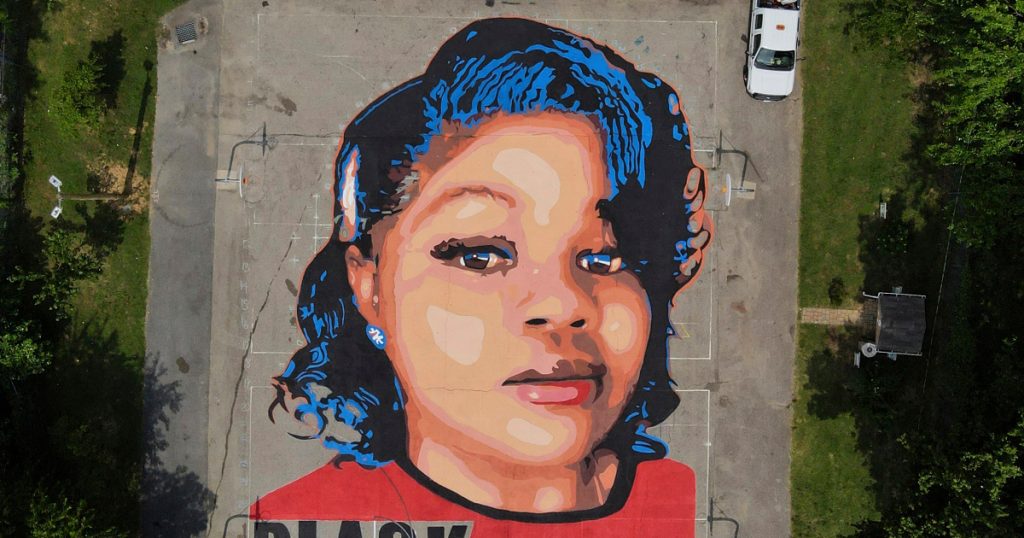 A ground mural depicting Breonna Taylor is seen at a park in Maryland.Julio Cortez/AP

For indispensable reporting on the coronavirus crisis, the election, and more, subscribe to the Mother Jones Daily newsletter.In September, Kentucky Attorney General Daniel Cameron announced that a grand jury had decided not to indict any police officers for fatally shooting Breonna Taylor in her home. Activists who had been demanding for months that the police be held accountable for her death were outraged. “This is the most absurd legal maneuvering that I have ever seen,” Lonita Baker, a lawyer for Taylor’s family, said in a statement afterward.
Today, an anonymous grand juror made a startling disclosure about the controversial decision: The jury was not even given the option of indicting the officers for murder or homicide, even if they had wanted to. The disclosure came shortly after a court ruled that the anonymous juror could speak publicly about the grand-jury proceedings, which are normally kept confidential, after the juror accused Cameron of mischaracterizing the jury’s decision-making process to the public.
Grand juries are sometimes convened after police kill people, to decide whether to indict any of the involved officers for a crime like murder. The jurors listen to evidence from a prosecutor, who is supposed to explain what charges are available for them to consider. Typically, grand juries return an indictment based on a prosecutor’s recommendation.
In Taylor’s case, none of the officers who shot her in March after barging into her home in the middle of the night were charged. Cameron, the lead prosecutor in the case, announced in September that the grand jury only decided to indict an officer who fired his gun into a neighboring home during the failed drug bust, causing damage to the walls. That officer, Brett Hankison, is now facing charges of wanton endangerment.
But in a statement on Tuesday, the anonymous grand juror said that Cameron did not give the jury an opportunity to pursue homicide charges against the two officers who shot Taylor, Jon Mattingly and Myles Cosgrove. “The grand jury was not presented any charges other than the three Wanton Endangerment charges against Detective Hankison,” the juror wrote. “Questions were asked about additional charges and the grand jury was told there would be none because the prosecutors didn’t feel they could make them stick.”
The case was complicated by the fact that Taylor’s boyfriend fired a weapon at the police after they barged into the home, believing the officers were criminals. The officers responded by shooting about 20 rounds, striking Taylor, a 26-year-old EMT, multiple times. In September, Cameron said the grand jury concluded the officers were justified in killing Taylor because Taylor’s boyfriend had fired his gun first.
But the anonymous juror pushed back on that claim. “The grand jury didn’t agree that certain actions were justified, nor did it decide the indictment should be the only charges in the Breonna Taylor case,” the juror wrote. “The grand jury was not given the opportunity to deliberate on those charges and deliberated only on what was presented to them.”
In a statement this afternoon, Cameron defended his work on the case. “I remain confident in our presentation to the Grand Jury, and I stand by the team of lawyers and investigators who dedicated months of work to this case,” he wrote.
The anonymous juror first filed a motion in September for permission to speak publicly, accusing Cameron of using the grand jury as a shield to avoid accountability in the case, something Cameron’s office denied. On Tuesday, Jefferson Circuit Court Judge Annie O’Connell ruled that this was a “rare and extraordinary example of a case where, at the time this motion is made, the historical reasons for preserving grand jury secrecy are null.” A second anonymous juror has indicated a desire to speak publicly as well. 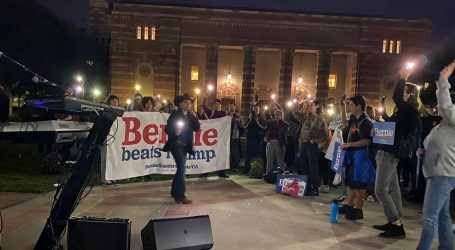 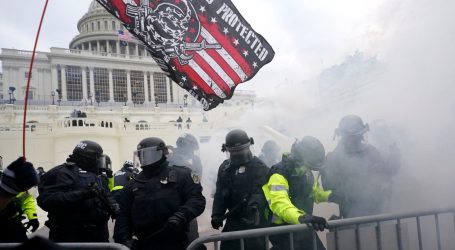 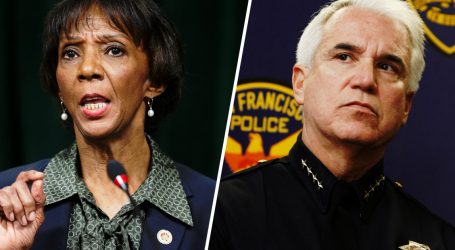