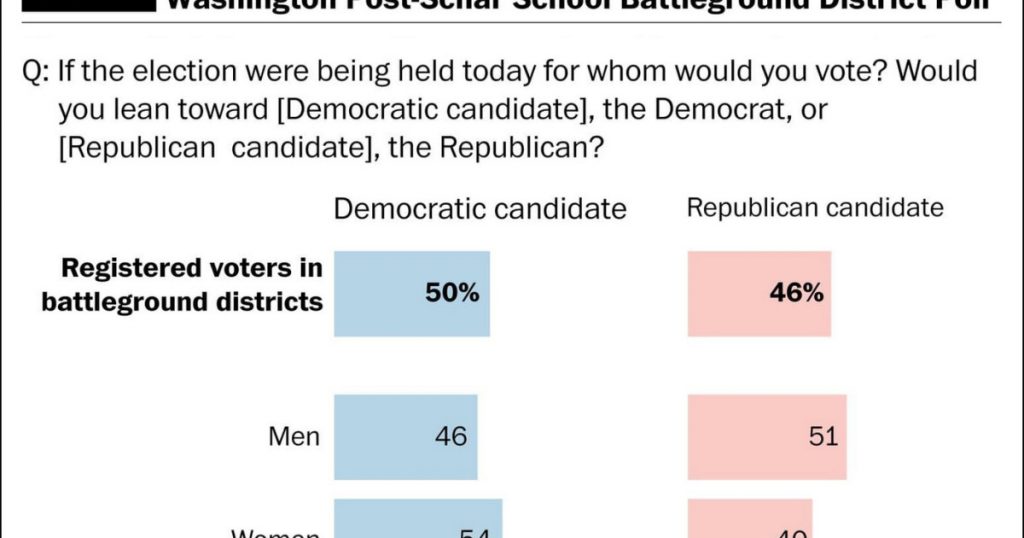 The Washington Post has surveyed 69 close congressional districts, almost all of them currently in Republican hands. Here are the overall results:
The most interesting thing about the poll is the gender divide. Men prefer Republicans on average by 5 points. Women prefer Democrats on average by 14 points.
This poll was taken over the past two weeks, as the Kavanaugh affair was at its height, and it helps to answer a question: will there be more backlash among men or women? The answer sure appears to be women, whose support for Republicans has dropped to an astonishingly low 40 percent.
If things stay this way, it’s hard to think of a more deserving result. Over the past month Republicans have demonstrated as loudly as they can that they couldn’t care less about women or any of the issues women care about. They deserve a gender-based shellacking about as badly as any political party ever has. 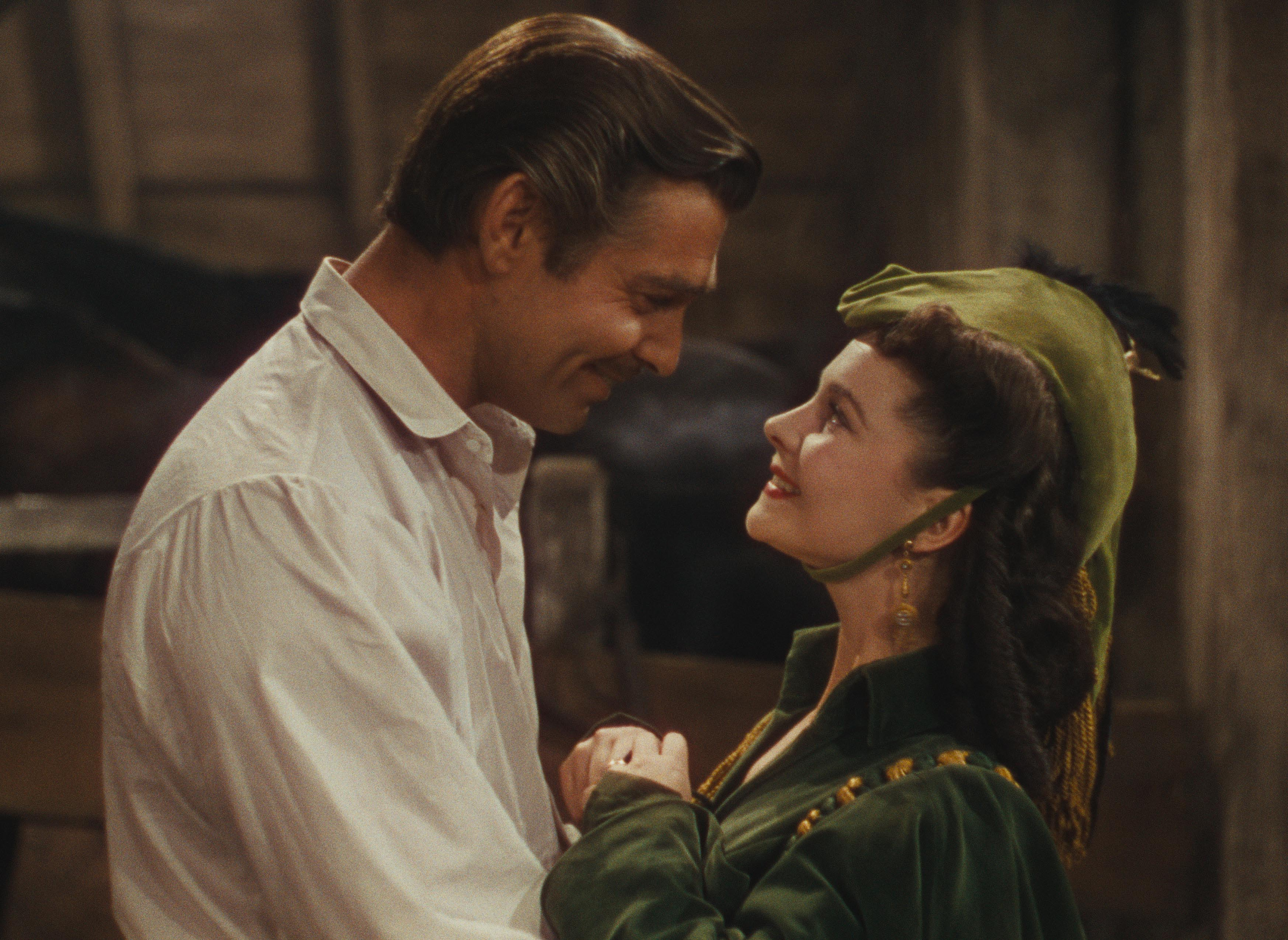 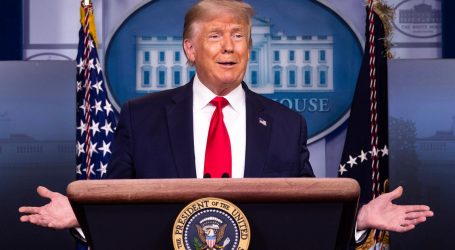