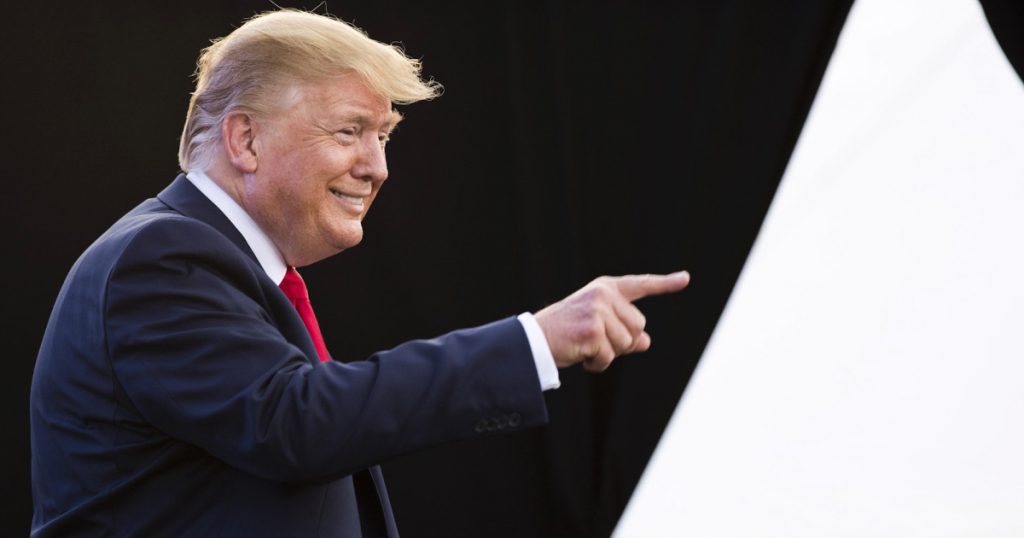 As you may recall, economists who have studied Donald Trump’s tariffs have concluded that American consumers and firms are basically paying all of them. It’s just a big ol’ sales tax hidden slightly under the surface of products from China and elsewhere.
But that should change over time as importers adjust their supply chains and switch to other sources. By now, we should be seeing the effect of that and the prices borne by US consumers should be decreasing. A team of economists ran the numbers again to see where we are, and they concluded that—well, here’s the chart:
There’s been no change at all. American firms and consumers are still paying nearly 100 percent of the cost of the tariffs. The only exception, it turns out, is steel, where foreign manufacturers have lowered their prices in the face of increased competition.
So that’s that. Previous estimates that American households are paying nearly $1,000 per year in hidden tariff costs are still in effect. Have a nice new year. 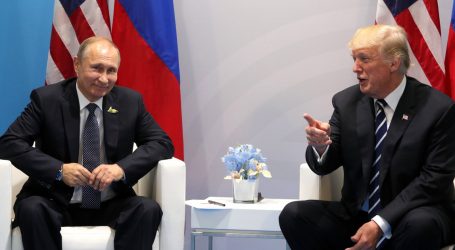 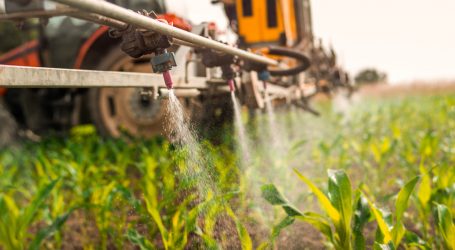 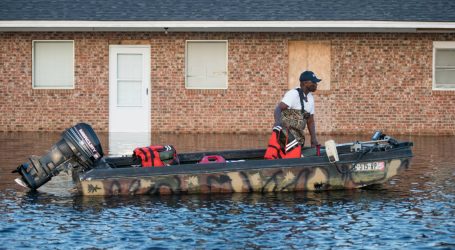