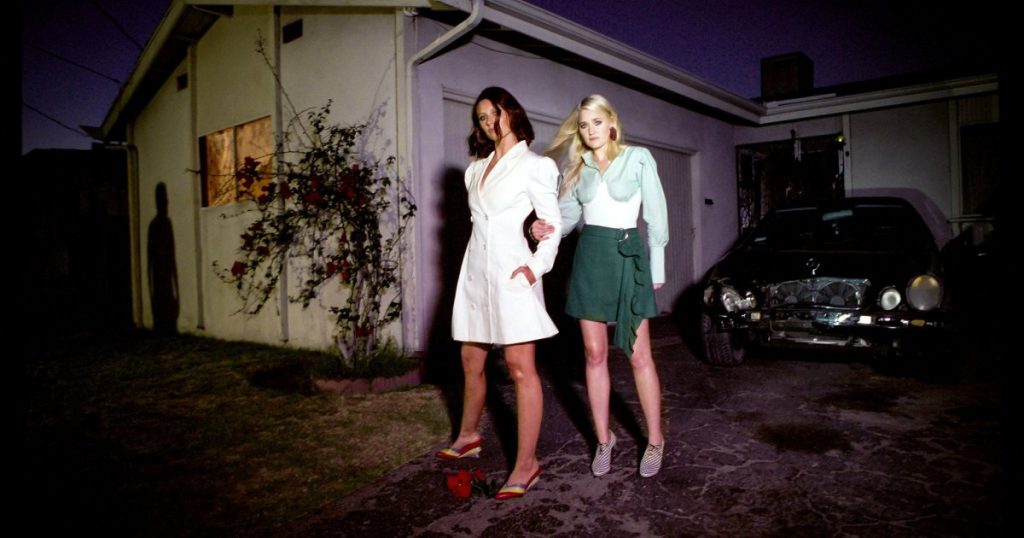 Why we’re into it: The girls outshine their studio tracks with two newly released live recordings and a brand new studio recording.
It’s been a hot minute since Aly & AJ stormed the hearts of tweens across America with their angsty 2007 pop hit “Potential Breakup Song,” but now, along with a brand new song and two live recordings of their previously released singles, the sisters are back and carving out a bright musical future for themselves.
Ten Years, released in summer 2017, was one of the best returns to music that any former teen stars—let’s not forget Cow Belles—could have made. But as of November 30, they rereleased their EP in a deluxe edition that contains a brand new studio single, as well as live recordings from the final show in Chicago that closed their 2018 tour. With eight songs full of their 80’s inspired synth and guitar heavy tracks, there’s plenty to fall madly in love with.
“Take Me,” “Promises,” “I Know,” and “The Distance,” have been around for over a year now, but upon a re-listen as part of the release, they feel as fresh and as vibrant as if you are hearing them for the first time. “Good Love,” released last summer is the love-is-love anthem that doesn’t overdo it and mirrors the girls outspoken political views.
Along with the old songs, there is also a new single, “With You“, that employs a deliciously sounding synth under their vocals and quickly beats out the other tracks as one of the album’s highlights. But no other track owns the top spot except their live recording of “Promises.” The live track is exciting, with their voices bestowing a type of wistfulness that gives the music a freshness that is rare in a studio recording.
But what really makes Aly & AJ stand out is their ability to mature both musically and lyrically alongside their fans, the new ones and those who have been with them since their Disney days. “All this is, is another mistake / Is another mistake to check off my list,” they sing as the crowd of Thalia Hall joins in.
An accomplished balance of maturity and playfulness is what makes this album today’s find. The rarity of musicians who outperform their studio recordings is a gem. So savor these eight tracks while you spend this weekend with the girls. 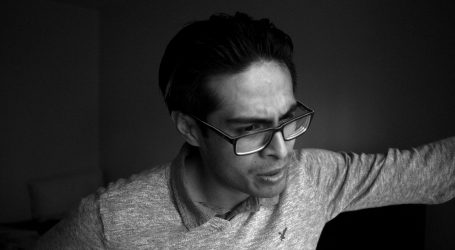 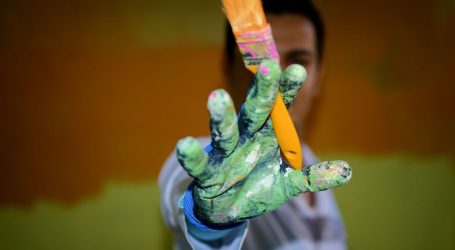