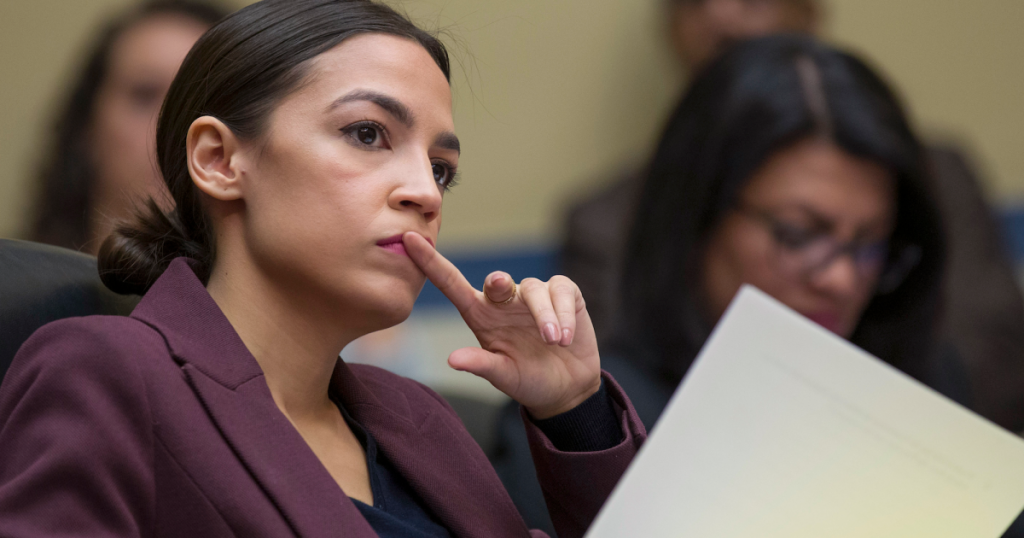 While Republicans on Wednesday repeatedly hammered Michael Cohen over his efforts to secure a lucrative media deal, Rep. Alexandria Ocasio-Cortez used her time to focus on one of the most consequential topics concerning investigations into President Donald Trump: his ever-elusive tax returns.
It was one of the more anticipated appearances by a lawmaker on the House Oversight and Reform Committee. Her clear and purposeful line of questioning, which appeared to lay the groundwork for the committee to subpoena the president’s tax returns while capturing the names of those in Trump’s inner circle who may know details of his financials, was widely praised:

.@AOC just got there and she is asking better questions than 90% of members. Short, specific, factual, with no speechmaking. (Maybe it’s because she just got there.)
— Matthew Miller (@matthewamiller) February 27, 2019

Notwithstanding the hype, the fact is that @AOC knows how to ask questions at a hearing, which a lot of other members don’t. She just successfully laid the predicate for issuing subpoenas to several more witnesses & seeking Trump’s taxes.
— David Lauter (@DavidLauter) February 27, 2019

Meanwhile, one of the more noteworthy moments from Republicans came when Rep. Mark Meadows attempted to defend Trump from charges of racism by highlighting one of the few black officials in the Trump administration, Lynne Patton. 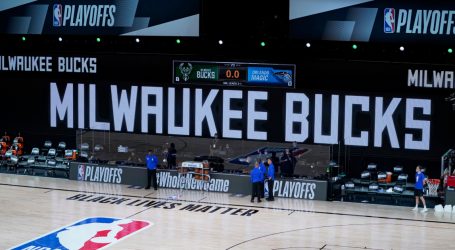 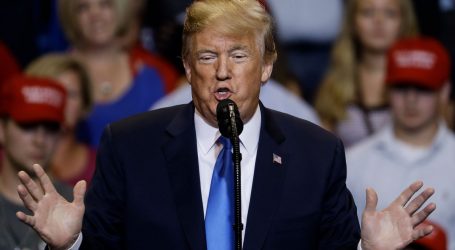 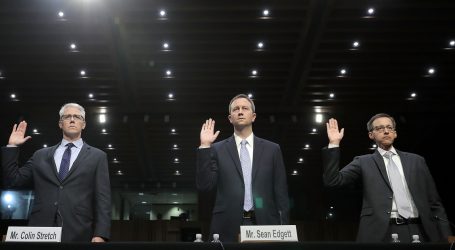