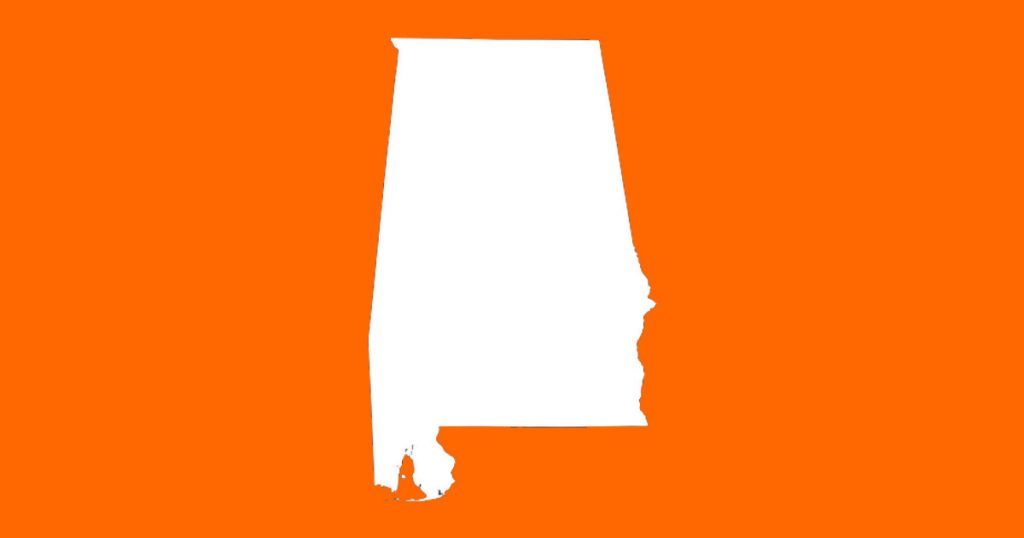 Abortion rights were on the ballot in three states today: Alabama, West Virginia, and Oregon. In a blow to pro-choice advocates, Alabamans and West Virginians each voted in favor of stricter anti-abortion policies. In Oregon, widely considered the country’s most pro-choice state, voters prevented anti-abortion activists from enacting a ban on state funding for the procedure. Here’s how those races played out:
Alabama: In April, state legislators decided to send to voters a constitutional amendment that would codify “the sanctity of unborn life and the rights of unborn children, including the right to life,” and also ensure that state funds do not go to funding abortion care. “It’s going to be a testament to the conservative values of Alabama,” Rick Renshaw, political director of the Alliance for a Pro-Life Alabama, which sponsored the amendment, told AL.com. The amendment passed by 19 points.
Compounding the threat to reproductive rights in the state, voters also elevated Alabama Supreme Court Associate Justice Tom Parker to the chief justice’s seat. Parker is a Roy Moore protégé who has positioned himself as an extreme anti-abortion scholar. He’s said that the 1973 Roe v. Wade decision was “invented out of whole cloth just to satisfy a political agenda,” and his legal writing puts him at the forefront of the so-called personhood movement, which contends that fetuses should have the same legal rights as people.
Amendment 2 is a trigger law, meaning it would go into effect if the US Supreme Court were to overturn Roe v. Wade, an increasing concern for reproductive advocates with the recent appointment of Justice Brett Kavanaugh to the high court. Jenny Carroll, a law professor at the University of Alabama, told Mother Jones last week that as chief justice in the state, Parker may refuse to hear lawsuits over Amendment 2’s legal standing. “You face the possibility that he tries to block a discussion about whether it’s constitutional at the state level,” she said.
As I reported in August, the amendment’s sponsor, Republican state Rep. Matty Fridy, said the initiative is based on Tennessee Amendment 1, a 2014 ballot measure that added similar language to Tennessee’s constitution. It also empowered state legislators to “enact, amend, or repeal statutes regarding abortion.” Shortly after that amendment was approved by voters, eight Tennesseans challenged it in court. In January, a federal appeals court upheld the amendment.
West Virginia: West Virginians just enacted an amendment that is nearly identical to Alabama’s and Tennessee’s. It passed by just 3.4 points with 99 percent of precincts reporting.
The “No Constitutional Right to Abortion Amendment” will amend the state constitution with exactly the same sentence that appeared in the 2014 Tennessee amendment. It is also a trigger law, presumed to pave the way for the state legislature to ban abortion outright if Roe‘s is overturned.
Oregon: Meanwhile, Oregonians voted overwhelmingly against banning public funding for abortion. Measure 106 was the product of six years of grassroots campaigning by anti-abortion activists, led by Jeff Jimerson, who had failed to qualify similar ballot initiatives in the previous three election cycles. It closely mirrored a national ban on federal funding for abortion that was passed in 1976, three years after Roe. The Oregon measure was the first abortion-related ballot initiative in the state since 2006, but it was seen as a long shot. Several prominent local political and civil rights groups campaigned against it—and significantly outspent its proponents. 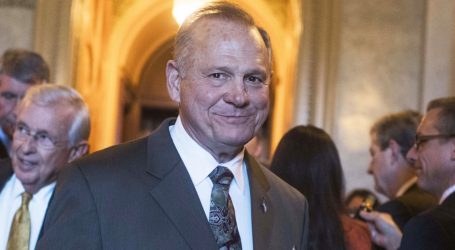 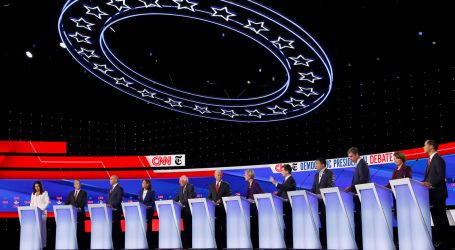 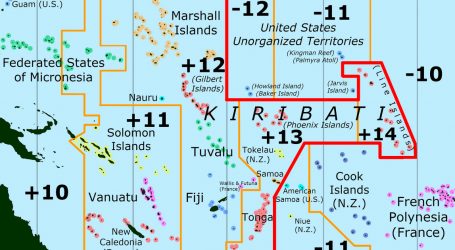