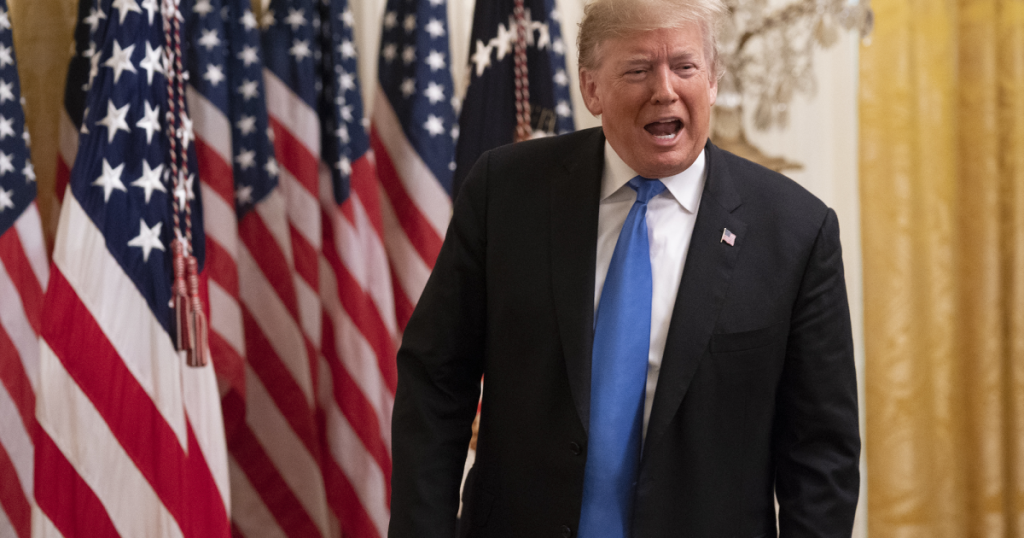 One day after visiting Pittsburgh, where thousands gathered to mourn the lives of the 11 people killed while worshipping at the Tree of Life synagogue on Saturday, President Donald Trump appeared primarily concerned with reports of his reception while downplaying the demonstrators who had protested his visit. “We were treated so warmly. Small protest was not seen by us, staged far away,” he claimed on Twitter before resuming his attacks on the media.
The president also tweeted on Wednesday, without evidence, that Mexican officials had been violently attacked or were “unwilling” to stop the so-called “caravan” of migrants coming from Central America. Soon after, Trump shifted to promoting his supposed plans to prepare an executive order aimed at ending birthright citizenship.
Together, the string of tweets on Wednesday made it clear that the president had no intention of dialing back his frequently baseless, anti-immigrant rhetoric. Nor did he care to hit pause on pummeling the media after attracting fierce condemnation last week for blaming the media for the country’s divisiveness in the wake of the spate of pipe bombs sent to prominent Democrats and the offices of CNN. This week, the Tree of Life massacre appears to serve as yet another opportunity to continue—not a cause to halt—his attacks on his perceived opponents. “The Fake News stories were just the opposite-Disgraceful!” he included at the end of his Pittsburgh tweet.

Melania and I were treated very nicely yesterday in Pittsburgh. The Office of the President was shown great respect on a very sad & solemn day. We were treated so warmly. Small protest was not seen by us, staged far away. The Fake News stories were just the opposite-Disgraceful! pic.twitter.com/9B9HgCF1G9
— Donald J. Trump (@realDonaldTrump) October 31, 2018

The Caravans are made up of some very tough fighters and people. Fought back hard and viciously against Mexico at Northern Border before breaking through. Mexican soldiers hurt, were unable, or unwilling to stop Caravan. Should stop them before they reach our Border, but won’t!
— Donald J. Trump (@realDonaldTrump) October 31, 2018

So-called Birthright Citizenship, which costs our Country billions of dollars and is very unfair to our citizens, will be ended one way or the other. It is not covered by the 14th Amendment because of the words “subject to the jurisdiction thereof.” Many legal scholars agree…..
— Donald J. Trump (@realDonaldTrump) October 31, 2018

While Trump’s behavior no longer surprises—he had, after all, publicly bemoaned the potential effect the mailed bombs would have on Republicans in next week’s midterm elections—it has come to define his closing pitch to voters, one that reveals a desperate president willing to spew as much hate as it takes to bring it home. According to the latest polls, however, that approach looks like it may at least cost Republicans the House. 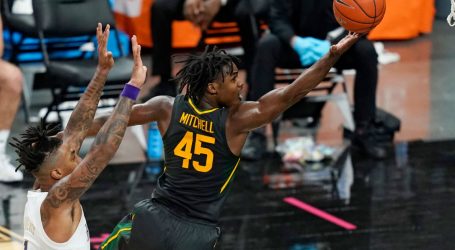 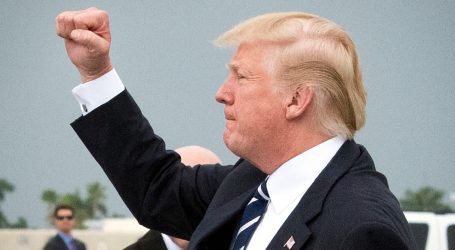