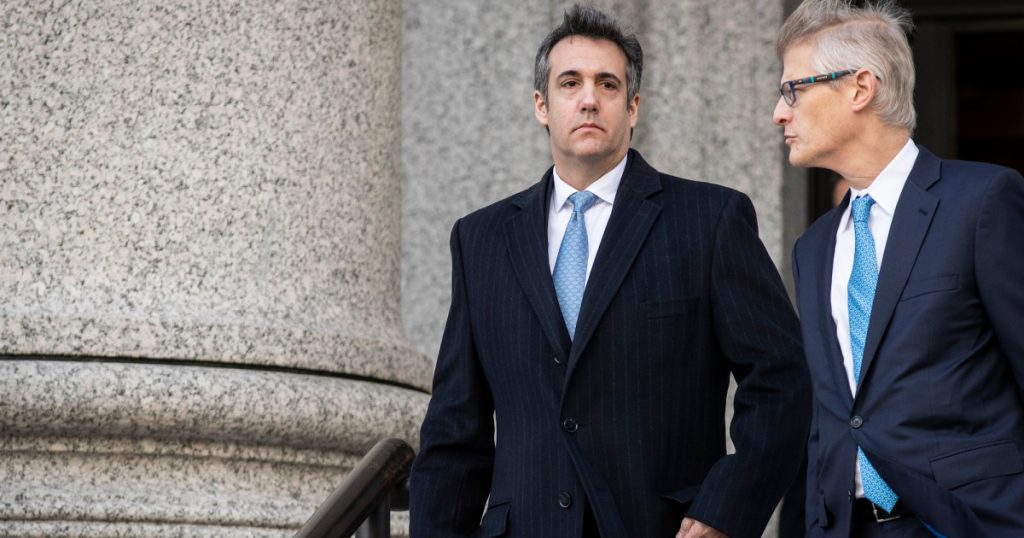 Michael Cohen pleaded guilty to making false statements to Congress about a Moscow real estate project Trump pursued during the months he was running for president.Drew Angerer/Getty Images

Michael Cohen is the first associate of President Donald Trump charged with lying to Congress. He probably won’t be the last.
The former Trump lawyer and fixer pleaded guilty Thursday to making false statements in an August 28, 2017, letter he sent to the House and Senate intelligence committees regarding his role in helping Trump pursue plans to build a Trump tower in Moscow. Now Democratic lawmakers say they are gearing up to press for charges against other Trump allies whom lawmakers suspect of misleading Congress.
“Mr. Cohen’s plea today also highlights concern over another issue—that we believe other witnesses were also untruthful before our committee,” Rep. Adam Schiff (D-Calif.), the incoming chairman of the House Intelligence Committee, told reporters Thursday.
In separate remarks Thursday, Schiff said he believes that longtime Trump adviser Roger Stone is among the witnesses who “were untruthful” when they testified before the panel during its investigation into Russian interference in the 2016 election. “The contacts between Roger Stone and his associates and WikiLeaks, that we are seeing more publicly about, indicate that his testimony was far from truthful before our committee,” Schiff said.  He did not detail exactly what he believes Stone lied about, though Jerome Corsi, a far-right operative and Stone associate, revealed in recent days that he expects to be charged with perjury for lying to Mueller’s team about his contacts with Stone and WikiLeaks. Corsi told the Wall Street Journal that he helped Stone concoct a “cover story” to hide the basis of a Stone tweet that appeared to indicate knowledge of the group’s plans.
“This is one more example of one of the president’s closest allies lying about their ties to Russia and Russians,” Sen. Mark Warner said.Schiff said he believes other witnesses whom he declined to name also lied to the panel. In September, the committee voted to release transcripts of interviews it conducted, but the timeline for doing so is uncertain. Schiff said Thursday that the committee should “accelerate” that process. If not, he said, Democrats will release the transcripts once they take over control of the panel in January.
Schiff has previously questioned the veracity of the testimony provided by Erik Prince, former head of the Blackwater security firm and brother of Education Secretary Betsy DeVos, and Carter Page, a former Trump campaign national security aide. Prince said during a November 30, 2017, committee interview that he had no formal contact with the Trump campaign other than occasionally sending policy papers on foreign policy. But the New York Times reported in May that Prince attended an August 3, 2016, Trump Tower meeting where George Nader, an adviser to the crown prince of Abu Dhabi, part of the United Arab Emirates, told Donald Trump Jr. that the UAE and Saudi Arabia hoped to help his father win the election. Prince also told the committee that a UAE-brokered meeting he attended in the Seychelles with a Russian fund manager close to Russian President Vladimir Putin was unplanned, a claim that subsequent reports appear to contradict. In his testimony to the committee last fall, Page first denied and then downplayed meetings with Russian officials during a July 2016 trip he took to Moscow. In a memo last month, Schiff said the FBI has information that contradicts Page’s claims.
Democrats also question Trump Jr.’s claim, which he made in testimony to the Senate Judiciary Committee, that he did not tell his father in advance about the June 2016 Trump Tower meeting with a Russia lawyer who he believed would deliver damaging information from the Russian government on Hillary Clinton. Schiff has said he plans to subpoena phone records to check whether a phone call the president’s son received while he was arranging the meeting came from his father, which could help belie Trump Jr.’s claim.
Democrats have additionally questioned testimony that Trump’s son-in-law and senior adviser, Jared Kushner, made to multiple congressional committees. Last summer Kushner testified before the House and Senate intelligence committees that he knew of no contact between the Trump campaign and WikiLeaks during the 2016 presidential campaign. But subsequent reporting revealed that Trump Jr. had traded private Twitter messages with WikiLeaks and told Kushner about those communications. Last year, the Republican and Democratic leaders of the Senate Judiciary Committee also charged that Kushner was aware of a “Russian backdoor overture and dinner invite” but failed to provide that information to the committee.
Top members of the Senate Intelligence Committee have signaled they may formally ask the Justice Department to pursue charges against witnesses that may have lied in testimony to the panel. The committee previously sent a criminal referral to the department asking that Samuel Patten, a Republican operative and lobbyist, face charges for false statements he made to the panel. As part of a deal in which he pleaded guilty to unregistered lobbying for a Ukrainian political party, Patten admitted he lied to the committee and withheld information from it about that work. Virginia Sen. Mark Warner, the top Democrat on the panel, told reporters Thursday that Cohen’s admission he lied to the committee fit a pattern. “This is one more example of one of the president’s closest allies lying about their ties to Russia and Russians,” Warner said. 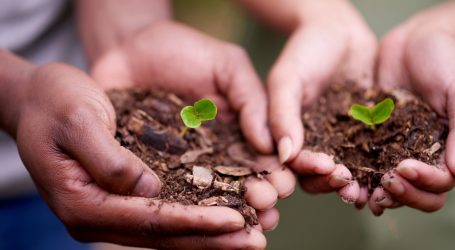