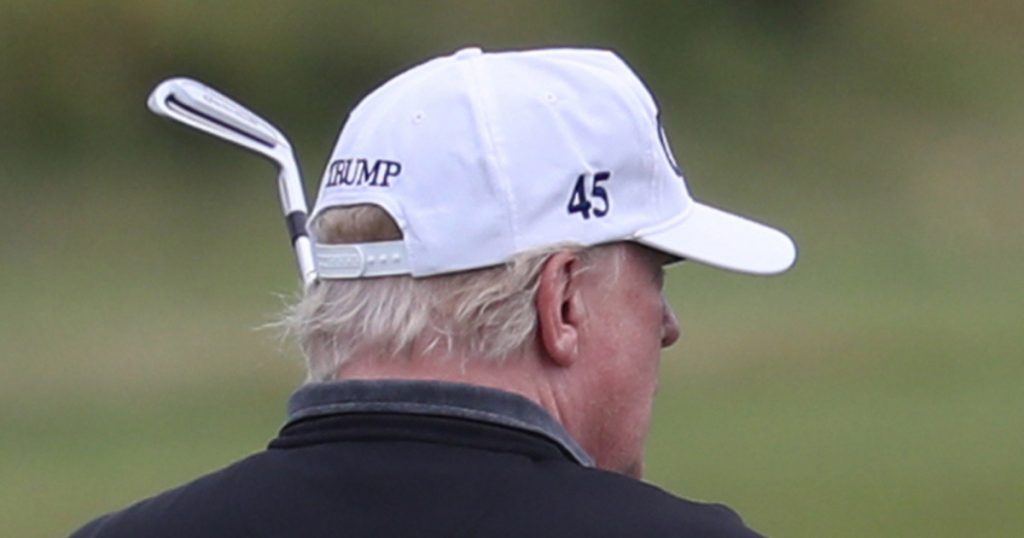 President Donald Trump was up bright and early this morning, tweeting about one of his golf courses in Scotland:

Perhaps after a punishing week in which his former lawyer accused him of lying and several crimes and in which he credulously defended North Korean dictator Kim Jong-Un after their summit imploded, the president just wanted to think of his favorite (and only) form of mild exercise.
Or maybe the president—who has never severed his financial ties to his businesses—is upset about this spot of bad news affecting his money-losing Scottish resorts:

Donald Trump’s Aberdeenshire golf resort must pay the Scottish government’s legal costs following a court battle over a major North Sea wind power development.
Mr Trump battled unsuccessfully in the courts to halt the project before he became US president.
A total of 11 turbines make up the development off Aberdeen.
Judges have now ruled Trump International Golf Club Scotland Ltd should pay the legal bills incurred.

As his former fixer Michael Cohen testified this week, “Donald Trump is a man who ran for office to make his brand great, not to make our country great…Mr. Trump would often say, this campaign was going to be the ‘greatest infomercial in political history.’” That infomercial is still running. 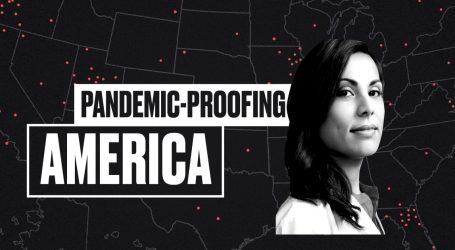 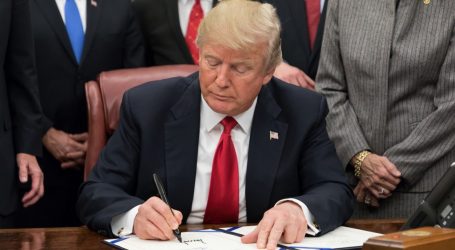 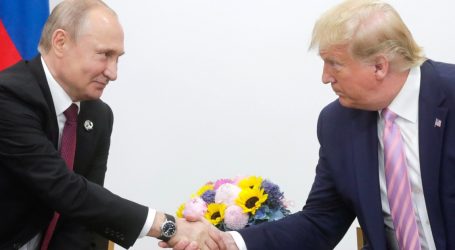