“NEWSMAKERS”, “NEWSMAKERS Live!” is an uncensored meeting of the minds encompassing a social, political, and economic landscape chronicling the Black experience that

embodies a unique “infotainment” concept that specializes in intense interviewing of prominent personalities and political figures. The concept is steeped in the urban aura of our time. It is for YOU, the Advocates, the civic minded, the citizen engaged, the People’s People.

“NEWSMAKERS Journal” is presented by (BES) Business & Entertainment Services. “NEWSMAKERS” is becoming the standard for music, talent and information of our time. 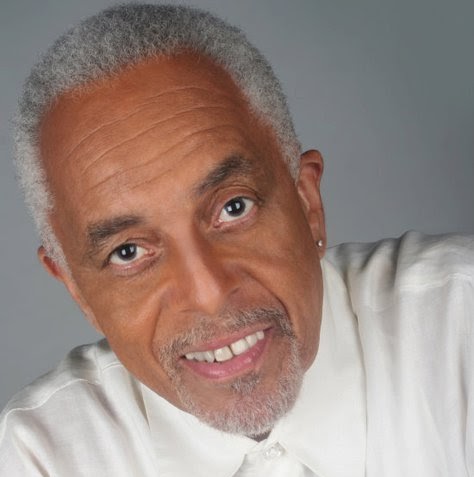 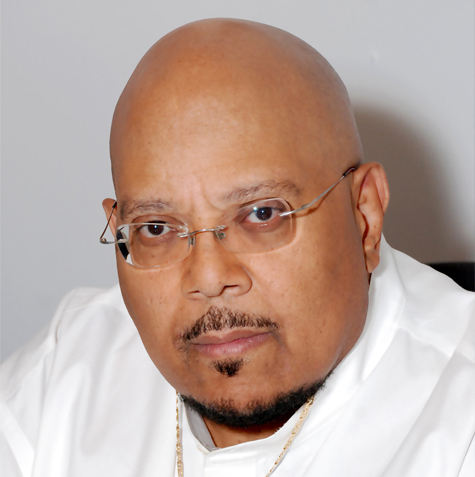