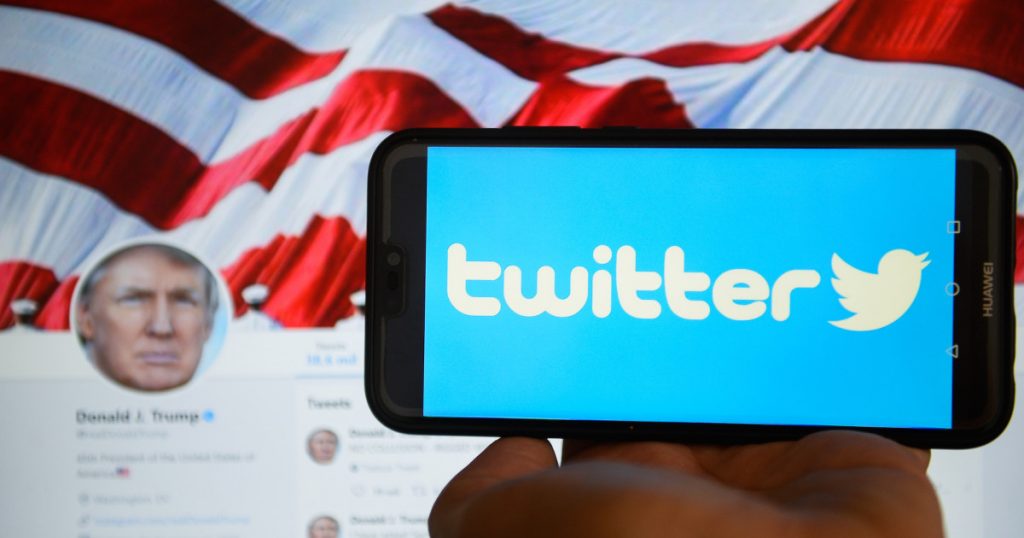 On Monday, President Donald Trump took to Twitter to claim, without evidence, that a caravan of approximately 7,000 immigrants heading from Guatemala to the Mexican border contained “criminals and unknown Middle Easterners.” It didn’t take long for this claim, and even more outlandish ones, to spread like a virus across social media.

Since Trump’s tweet, Facebook’s feeds have been dominated by posts from conservative news sources parroting the president’s unverified allegation. According to the social analytics site CrowdTangle, conservative media outlets dominated the highest-performing posts about the subject on Tuesday.
One of the highest-performing posts on the subject was a Daily Caller article echoing Trump’s claims. Another widely shared article, from the conservative activist group Judicial Watch, claimed there were ISIS terrorists in the caravan; by Wednesday morning, it had received more than 32,000 Twitter shares and 77,000 likes and shares on Facebook. The idea of involvement by the self-proclaimed Islamic State originated on Monday with Fox and Friends co-host Pete Hegseth, who appeared to conflate two unrelated stories: news of the caravan and unverified claims by Guatemalan President Jimmy Morales last week that Guatemala had arrested 100 people linked to ISIS. The Judicial Watch article has been shared on Twitter by leading conservative figures such as television commentator Eric Bollinger and Donald Trump Jr.
“You have an actual news event but one that’s being dramatically exaggerated, misinterpreted, and turned into a crisis by conservatives who are using it to be more successful in the midterm elections,” says Matt Gertz, senior fellow at Media Matters for America.
Many of the posts are blatantly false or misleading. One viral post on the Make America Great Again page includes photos taken during a Mexican riot in 2012 with a caption—”Mexican police are being brutalized by members of this caravan as they attempt to force their way into Mexico”—suggesting the images are of attacks by members of the current caravan. The same page shared an article by the right-wing site InfoWars that makes unverified claims that “Guatemalan intelligence” discovered MS-13 gang members in the caravan. Facebook took down the pages for InfoWars and its founder, Alex Jones, in August, but links to the site can still be found on Facebook, including on the pages of InfoWars contributors and through the page NewsWars, which appears to share only InfoWars content. (NewsWars was banned by Twitter earlier this week.)

Tons of misinformation about the caravan floating around. This photo of a bloodied police officer has tens of thousands of shares on a few big FB pages. It was taken in 2012, and has nothing to do with the caravan. pic.twitter.com/CPxPBygbRv
— Kevin Roose (@kevinroose) October 22, 2018

The post by Make America Great Again misidentifying the riot in Mexico has been removed from Facebook. But other misleading posts, such as posts that mistakenly identify Hondurans burning American flags as members of the caravan, persist on the site. A Facebook spokesperson said the company is continuing to work on removing content that violates its policies through normal fact-checking procedures but declined to comment on the misleading caravan-related posts. Twitter did not respond to a request for comment.

There has also been a plethora of unsubstantiated social media claims that the migrants in the caravan are being funded by liberal donor George Soros or other prominent Democrats. The hashtag #SorosCaravan started trending on Twitter last week after conservative radio host Laura Ingraham suggested that Soros might be behind funding for the caravan. The claim was reiterated by Rep. Matt Gaetz (R-Fla.), who sent a tweet suggesting that Soros might be responsible for providing money to migrants.

Some conservative Facebook pages have suggested the caravan is headed directly into the path of Hurricane Willa and that Soros is funding a “death march” into the storm, as reported—and debunked—by BuzzFeed.

These conspiracy theories and false news stories about the caravan have already been seen by hundreds of thousands of Facebook and Twitter users and changed the nature of the conversation around the caravan. “It dramatically shifts the structure of the news cycle,” says Gertz. “Once all of these conspiracy theories are out there and mainstream press starts to cover it, then it signals it’s a major news story.”

Despite pushback, the administration has not backed down from its claims. A senior administration official told reporters on a press call Tuesday that the massive wave of immigration was an “unprecedented crisis in our history” and that “the cost on society is enormous,” adding that the Department of Homeland Security was unequipped to deal with the potential number of arrivals. Also on Tuesday, Vice President Mike Pence told the Washington Post, “It’s inconceivable that there are not people of Middle Eastern descent in a crowd of more than 7,000 people advancing toward our border.” Pence claimed that the president of Honduras had told him the caravan was “organized by leftist groups in Honduras, financed by Venezuela.” The organizer of the caravan, a former Honduran lawmaker named Bartola Fuentes, denied that he or the caravan had received any support from Venezuela. Within hours, a Brietbart post sharing Pence’s comments was in the top 10 trending articles on Facebook about the caravan. 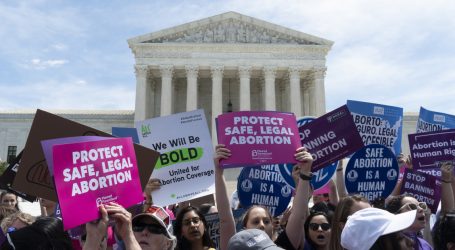 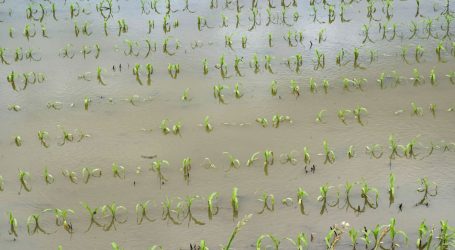 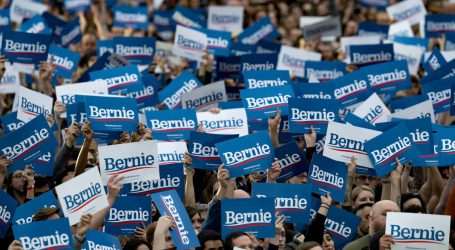