Let our journalists help you make sense of the noise: Subscribe to the Mother Jones Daily newsletter and get a recap of news that matters.How many times have you heard this conversation? A friend, relative, or colleague declares, “I got the vaccine!” Then, typically, two questions immediately follow: “Which one?!” and “How’d you feel afterward?!” If you’re one of the lucky 124 million who have been vaccinated, there’s a good chance you experienced at least one side effect. For many, the vaccine hits with more oomph than, say, the typical flu shot. (Experts say the experience can be similar to what follows a shingles vaccine.)
As people ages 16 and up become eligible for the vaccine by April 19, and more and more people start to feel these common side effects (or don’t!), I wanted to understand what is actually going on in the body after the jab. Why do young people, in general, seem to report harsher side effects than older people? Why do COVID survivors seem to have a harder time with the first dose of the vaccine than those who never got the virus? Why, in many cases, is the second dose of the vaccine worse? Are any of the individual anecdotes I’ve heard supported by science? (To be clear: Mild side effects are expected. In rare cases, some people have reported allergic reactions to the vaccine, and the CDC and FDA are currently investigating six reports of blood clots following the Johnson & Johnson vaccine. You can find more information on that here.)

To answer some of these pressing questions, I recently chatted with Dr. Phyllis Tien, a professor of medicine in the Division of Infectious Diseases at the University of California, San Francisco, who led a segment of the Phase 3 Johnson & Johnson clinical trial in San Francisco. (Overall, the trial enrolled nearly 45,000 participants from South Africa, Latin America, and the United States.) The bottom line: No experience is universal. She also took care to emphasize that no matter the side effects, the vaccines are life-saving—and each of the vaccines we have is highly effective for people in every age group.
Here are some of the other key takeaways from our conversation:

When you get a COVID vaccine, it instructs your body how to produce what’s called an antigen, in this case, “a foreign protein from a virus,” Tien explains. Any fever or fatigue you might feel shortly after getting vaxxed is a side effect of your immune system revving up to fight the foreign antigen. Then, over the course of a week or two, your body will produce immune cells that “remember” the foreign protein and will protect you if you were to ever see that protein again—for instance, with the real deal, SARS-CoV-2.
“Your immune system is kind of like an army,” Tien says. “With the first dose, you’re trying to bring the troops, they’re finding out, who’s that foreign enemy that we’re trying to target? And now with the second one, everyone’s ready to go.”
That’s why, for many people, the second dose brings on worse side effects. The second round of immune cells “are just coming into play,” Tien says. She also notes that some people may not experience side effects with the second dose, and that is perfectly normal, too. (Case in point: After getting the second Moderna shot, Tien says that she herself didn’t really have “any symptoms at all.”)

In a small study from the Icahn School of Medicine at Mount Sinai, published in the New England Journal of Medicine last week, researchers analyzed data from 230 people surveyed after they received the first shot of either the Moderna or Pfizer COVID vaccine. People who’d had a coronavirus infection prior to the shot were more likely to report side effects like fatigue, headache, chills, fever, muscle pain, and joint pain after receiving one dose.
The reason, explains Tien, is pretty similar to the reason why reactions to the second vaccine dose are often stronger: “For people who may have had COVID in the past, their body now has recognized that foreign enemy,” and is ready to fight it off, she says. “It’s the same concept, your body—your troops—are ready to go.”
But! If you’ve had COVID, don’t let the possibility of harsher side effects stop you from getting vaccinated. “At this point, people believe that the vaccine actually generates a stronger immune response than having natural infection,” Tien notes, “which is why we still recommend the vaccine in people that we know have had a COVID infection.”

While Tien says she’s seen a wide variety of mild responses to the vaccine, across all ages, data from Pfizer/BioNTech, Moderna, and Janssen/Johnson & Johnson broadly show that young people are more likely to experience side effects than people in older age groups. In Johnson & Johnson’s trial, for instance, about 45 percent of people 60 and up reported any “systemic” reaction to the vaccine—system-wide side effects like fatigue, headache, or fever—while about 62 percent of people in the younger age group reported any systemic reaction. The same trend was true of “local reactions,” like pain at the site of injection. Researchers saw similar results with the Pfizer and Moderna vaccines. (Each of the clinical trials analyzed their data a little bit differently. For instance, while Johnson & Johnson’s older age group includes people 60 and up, Pfizer’s is people 56 and up, and Moderna’s is 65 and up.)
It’s unclear why some people experience side effects while others don’t. But in general, Tien says, “as you age, your immune system is waning, so it’s not as strong. So it’s like those immune cells as troops are getting old and tired. But for young people, they have a very intact immune response.”

Let’s say the vaccine doesn’t kick your ass—are you still protected? Most likely, yes. While mild side effects can indicate your body is working to protect you, they are not a requirement for immunity.
For one thing, consider the clinical trials: Of the tens of thousands of participants who participated, many did not experience any systemic side effects, especially those in the older age groups. Yet, each of the three vaccines protected the majority of participants, in every age group, from hospitalization and death.
If you don’t feel terrible, “don’t worry” Tien says. “Your immune response, most likely, is working.”

If you take one thing away from this article, know that when you get your vaccine, you are not experiencing a COVID infection, even if a few of the symptoms may be similar. “The vaccine is not a live virus,” Tien says, “so it is only helping your body’s immune response to a foreign enemy. But the enemy is never going to be able to cross the line and cause an actual infection.”
For young people who aren’t sure the side effects are worth the trouble, Tien offers two reasons why getting vaccinated is crucial: First, on an individual level, “COVID is definitely not benign” in young people. “There are young people and children who have gone on to develop very bad disease,” she says. “And now, we’re very worried about the long-term clinical effects of COVID.” Adverse COVID symptoms “may be lower in young people or children,” she adds, “but it’s not zero.” And second, on a public health level, “the more all of us can get vaccinated, the more we can, hopefully, get back to the life we once knew.” 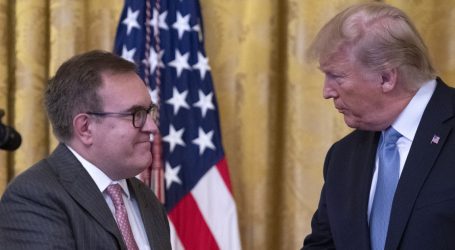 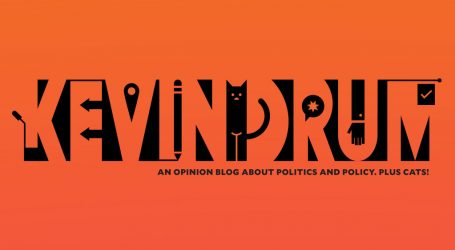 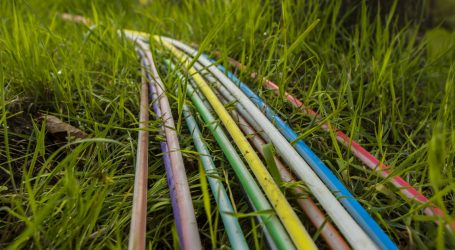