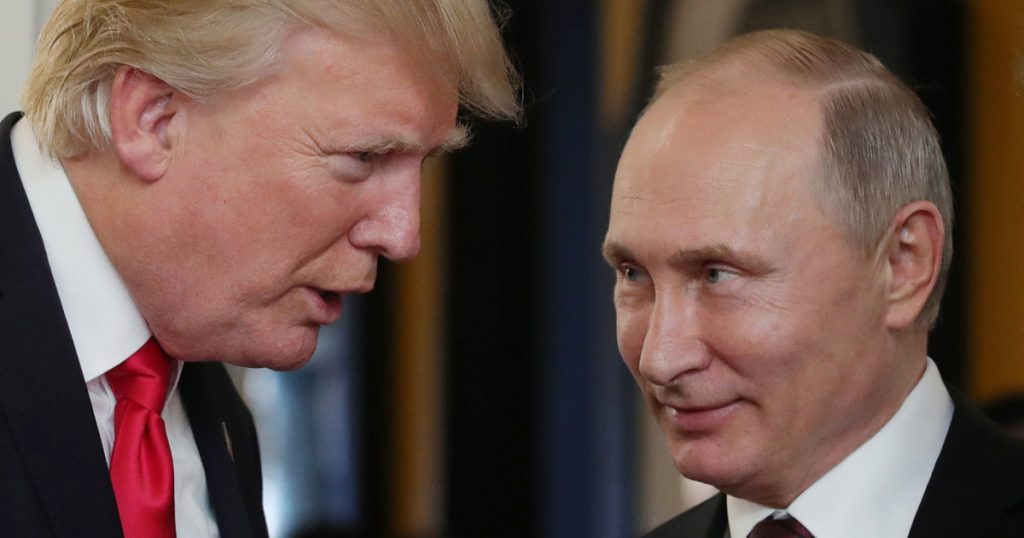 The United States and Russia are on opposite sides of the Syrian conflict. Except when they’re not. While Washington backed anti-government rebels, Moscow rode to the rescue of Bashar al-Assad. But they’ve also worked together to push a peace process and defeat ISIS.
View this timeline as an image
Russia: After establishing an air base in Latakia, Syria, Russia launches strikes against “terrorists.”

US: President Obama says Russia will end up in “a quagmire” in Syria. The US-led coalition calls on Russia to end strikes on non-ISIS targets.

Both: The US and Russia set up a “deconfliction” hotline to prevent encounters between their jets over Syria.

Both: The US and Russia reassert their goal of ensuring a UN-led political transition in Syria.

Russia: Russia signs a deal to keep bases in Syria for 49 more years. Russia, Iran, and Turkey meet in Astana, Kazakhstan, to open a new peace process. The United States is not a party.

Both: Trump and Putin agree to a cease-fire in southwestern Syria. “Now it is time to move forward in working constructively with Russia!” Trump tweets.

Both: The US and Russia set up a new deconfliction hotline to prevent clashes between their ground forces battling ISIS in eastern Syria.

Both: Trump and Putin briefly discuss Syria at the APEC forum in Vietnam.

US: The State Department says Russia may be moving away from the UN peace process to one that “might be easier for the regime to manipulate.”

US: US special forces and their Syrian allies defeat attackers including Russian mercenaries outside Deir Ezzor.

US: After a Syrian chemical attack, Trump tweets that Putin and Russia are “responsible for backing Animal Assad.”

Russia: Putin condemns US retaliatory airstrikes on Syrian government targets as an “act of aggression.”

US: The State Department calls out Russia for violating a cease-fire in southwestern Syria.

Russia: Russia’s deputy defense minister accuses the US of using drones to attack its Syrian air base.

US: Trump unexpectedly announces withdrawal of US troops: “We won.”

US: Trump tweets that Russia is actually upset about US withdrawal “because now they will have to fight ISIS…without us.”

US: Trump says the United States will recognize Israeli sovereignty over the Golan Heights. 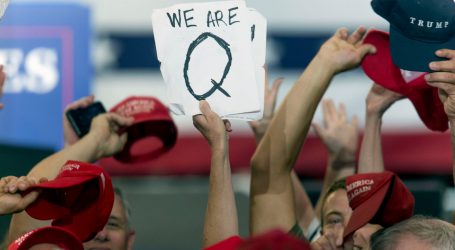 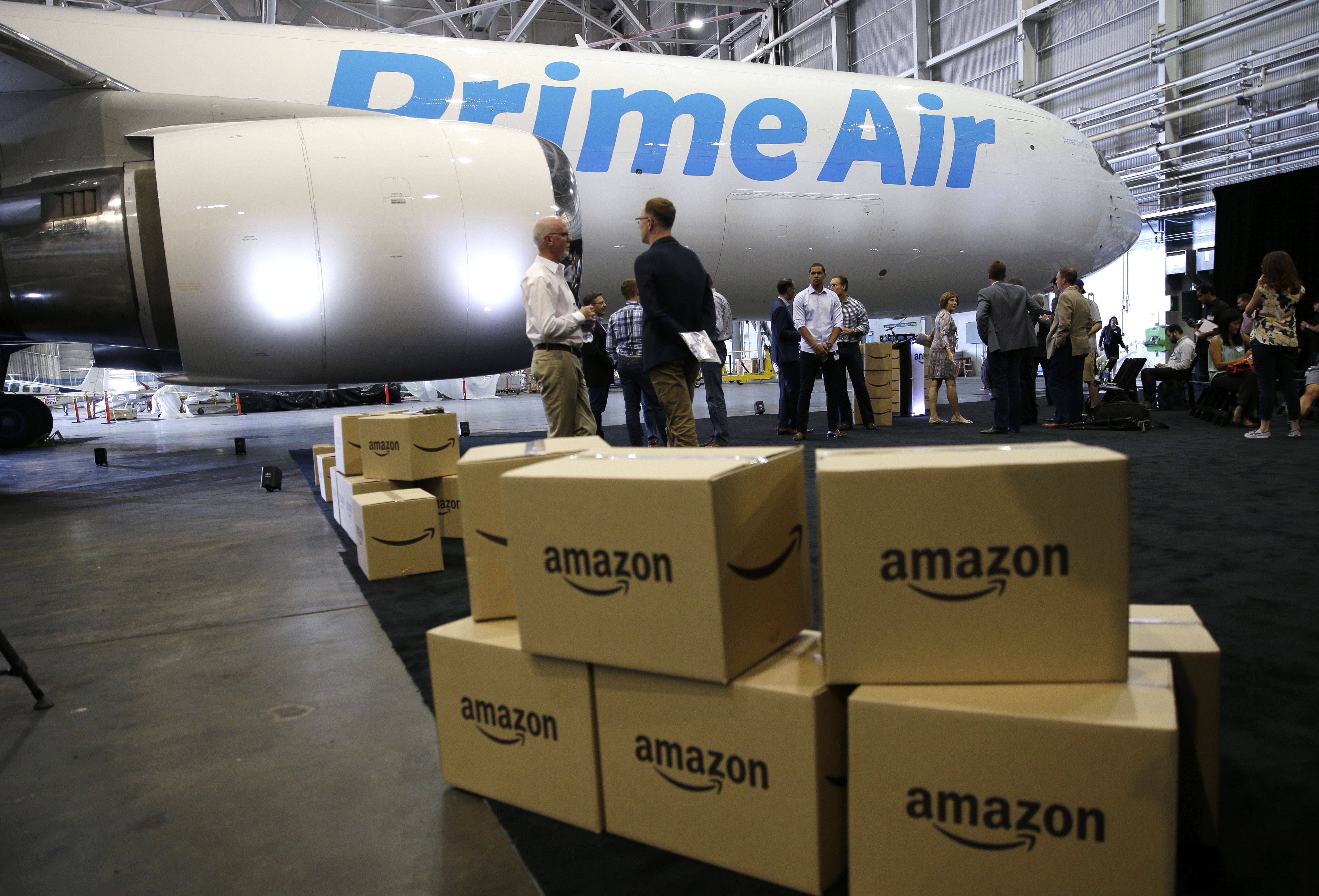