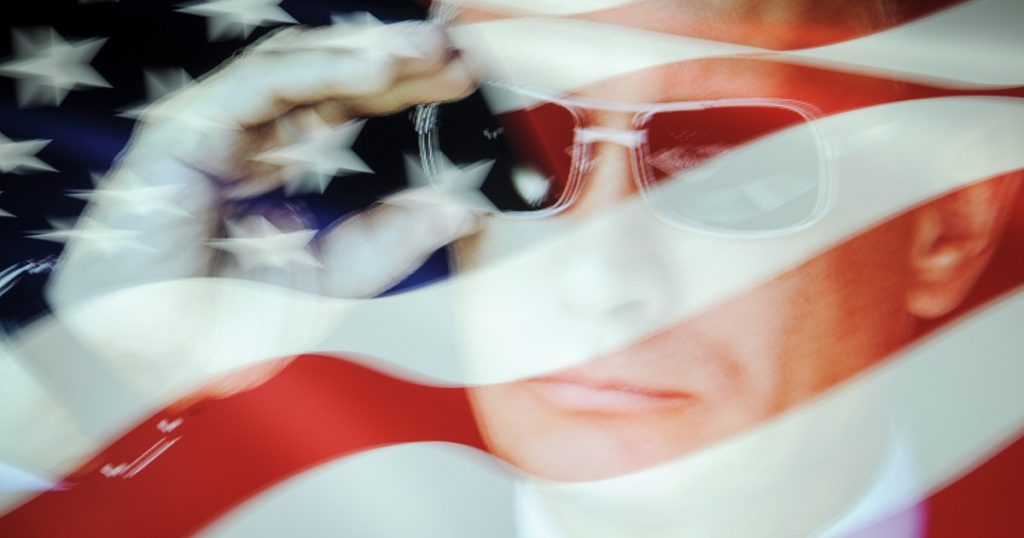 Was Russia being the GOP server hack? I have no idea. Really. But I’m going to use this sinister stock illustration of Vladimir Putin and a shaky American flag anyway.Jaap Arriens/NurPhoto via ZUMA

The House GOP campaign arm suffered a major hack during the 2018 election, exposing thousands of sensitive emails to an outside intruder, according to three senior party officials. The email accounts of four senior aides at the National Republican Congressional Committee were surveilled for several months, the party officials said. The intrusion was detected in April by an NRCC vendor, who alerted the committee and its cybersecurity contractor. An internal investigation was initiated and the FBI was alerted to the attack, said the officials, who requested anonymity to discuss the incident.
….None of the information accessed during the hack — thousands of emails from senior NRCC aides — has appeared in public, party officials said. And they said there were no attempts to threaten the NRCC or its leadership during the campaign with exposure of the information.

INCOMPETENT DEFENSES! EMBARRASSING TO GET HACKED LIKE THIS. EVERYONE IS SAYING DEM CYBERSECURITY MUCH BETTER.
WHY WASN’T PAUL RYAN NOTIFIED? COVERUP!
WHERE’S THE SERVER? WHY WON’T REPUBLICANS HAND IT OVER TO THE FBI? HAS IT BEEN ACID WASHED?
NO EMAILS LEAKED? DID NRCC MAKE DEAL WITH WIKILEAKS AND ASSANGE? MAYBE!
TOTAL DISGRACE THAT WE’RE ONLY HEARING ABOUT THIS 8 MONTHS AFTER IT HAPPENED!!!
HUGE $$$ PAID TO GOP LOBBYING FIRM TO INVESTIGATE HACK BUT NO RESULTS! WHAT ARE THEY HIDING? 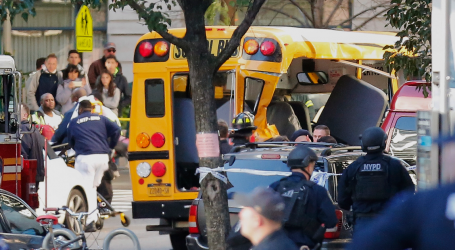 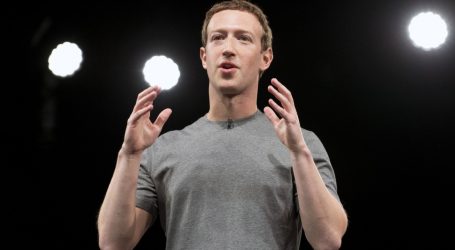 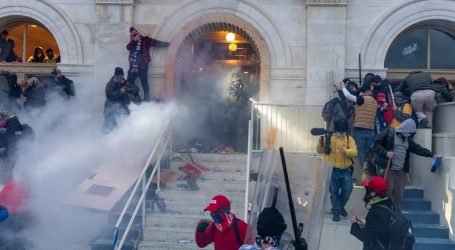