Black Politics
18 hours ago-Will Trump’s Accusers Finally Get Their Day In Court?
18 hours ago-These Rare Seeds Escaped Syria’s War and Now Are Helping to Feed the World
18 hours ago-7 Ways Biden Can Fight Climate Change Without Any Help from Congress
18 hours ago-Biden Would Be a Fool Not to Break Up Huge Food Conglomerates
18 hours ago-Inflation Is Always and Everywhere Just Around the Corner
Black Politics
February 13, 2017
Author: jwelcome

Former state Sen. Dan Moody entered the race to replace Tom Price on Monday with a pledge that Republicans need to “walk the walk” and make good on conservative campaign promises.

The Johns Creek businessman has the support of several aides in the powerful Perdue clan’s network and the ability to dig deep into his wallet to boost his campaign for the district.

“This is an historic opportunity to deliver on tax cuts, job creation, repealing Obamacare and shrinking the massive size of the federal government,” Moody said in a statement. “The time for talking is over and the time for doing has arrived.”

Moody was widely expected to join the race, and his announcement came on the first day of a three-day qualifying period for the office. The vote will be held on April 18 and a runoff – all but guaranteed – is set for June 20. To say the contest to succeed Price, now Donald Trump’s health secretary, will be unpredictable is an understatement.

That’s partly because the fight over the district, which stretches from east Cobb County to north DeKalb County, is shaping up to be an early test of Trump’s popularity. And Moody joins a field of candidates ranging from liberal Democrats running against the new president to conservatives who promise to be his biggest ally.

A retired U.S. Army Reserves officer, Moody was elected to the state Senate in 2002 and decided against another term in 2010. He served about two years on the state Department of Transportation board – resigning abruptly in 2015 – and has since remained active in north Fulton GOP circles.

He’ll have some influential supporters. He’s signed on many campaign staffers in the powerful political orbit of former Gov. Sonny Perdue and his first-cousin, U.S. Sen. David Perdue. Among them are a trio of Perdue veterans – Dan McLagan, Scott Rials and Jay Walker – who have run the campaigns of almost every newly elected U.S. House member in Georgia the past four years.

On paper, the race is the GOP’s to lose, and a half-dozen Republicans are already in the running. State Sen. Judson Hill has been campaigning for weeks, and several business executives are running outsider-styled campaigns. Former Secretary of State Karen Handel and Bruce LeVell – who headed Trump’s diversity coalition – are also likely to jump in. Price’s wife, state Rep. Betty Price, told activists over the weekend she has not yet made up her mind.

But Democrats hope they can swipe a seat that Price won by 62 percent of the vote by seizing on voter unrest over Trump. The Republican won the district by just one percentage point, and Democrats are hoping to unify behind a contender and land a spot in the runoff. Two former Democratic state legislators are in the race, as well as an ex-Congressional aide who has the endorsement of top party leaders.

More: The fight over Tom Price’s seat could be a referendum on Trump 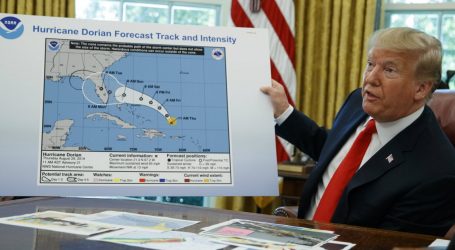 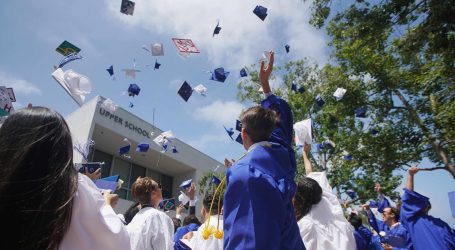