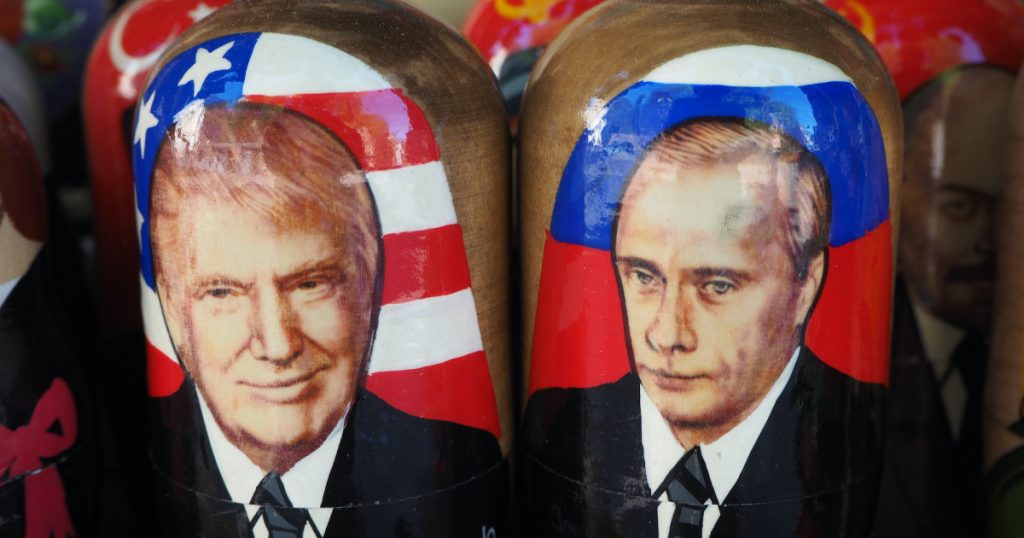 Russian nesting dolls bearing the faces of Russian President Vladimir Putin and US President Donald Trump on display in a souvenir shop in St. Petersburg, Russia, on May 31, 2020. Sergey Nikolaev/ZUMA

For indispensable reporting on the coronavirus crisis and more, subscribe to Mother Jones’ newsletters.In the wake of the bombshell story that President Trump failed to act on intelligence that Russia had offered to pay Afghan militants to kill American soldiers, the nation once again confronts a crucial question: Why does Trump have such an affinity for Vladimir Putin, the tyrannical leader of Russia?
There’s one obvious potential answer: Trump is grateful for the assistance he received in 2016 from Putin, who ordered a multi-front covert attack on the presidential election that year that was designed in part to help Trump win. And according to top Trump administration intelligence officials, the Kremlin is at it again, attempting to interfere in the 2020 campaign—an action that Trump has not publicly acknowledged or taken measures to thwart.
But Trump’s fondness for Putin began years before Putin helped this reality TV star reach the White House. In June 2013, after announcing that his Miss Universe pageant would be held that year in Moscow, Trump tweeted, “Do you think Putin will be going to The Miss Universe Pageant in November in Moscow – if so, will he become my new best friend?”

Do you think Putin will be going to The Miss Universe Pageant in November in Moscow – if so, will he become my new best friend?
— Donald J. Trump (@realDonaldTrump) June 19, 2013 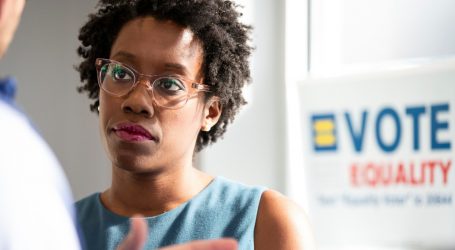 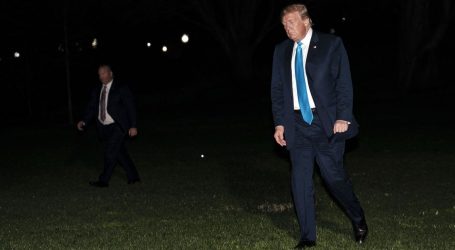 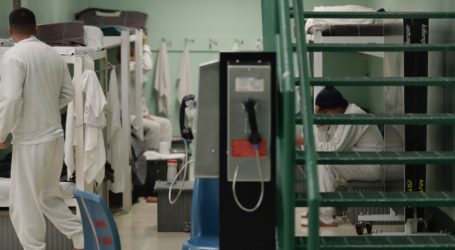