When a gunman killed 11 people at the Tree of Life synagogue in Pittsburgh last October, Muslim groups quickly launched a crowdfunding campaign to help shooting victims, raising more than $200,000 in just four days. Now, Time reports, the Jewish Federation of Greater Pittsburgh is responding in kind by raising funds to support the Muslim community in New Zealand affected by the massacre that killed 49 and left dozens more wounded on Friday.
“Unfortunately we are all too familiar with the devastating effect a mass shooting has on a faith community,” Meryl Ainsman, chair of the board of the Jewish Federation, said in a statement released Friday. “We are filled with grief over this senseless act of hate. May those who were injured heal quickly and fully, and may the memories of the victims forever be a blessing.”
According to the statement, those who wish to donate can give online at the Jewish Federation’s website, or send checks to 2000 Technology Drive, Pittsburgh, PA 15219.
Other fundraising efforts, being vetted by Impact Your World, according to CNN, are also underway. They include New Zealand Council of Victim Support Groups, which has a crowdfunding campaign, and the Muslim crowdfunding site LaunchGood—which helped raise money for Tree of Life victims—has set up a fund for the families. 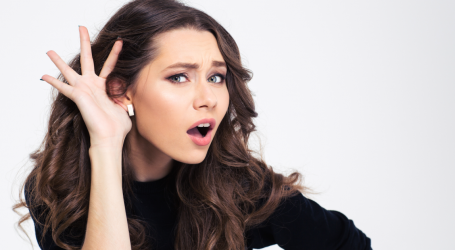 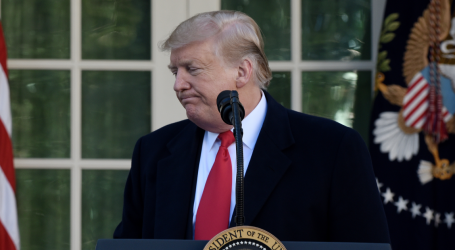