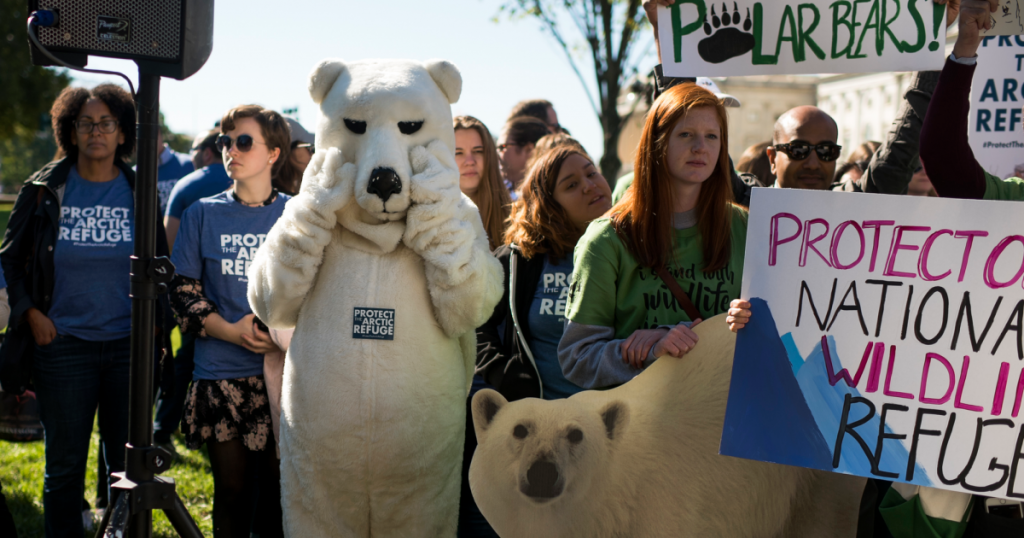 Environmental groups gather at the Capitol to oppose oil and gas drilling in the Arctic National Wildlife Refuge in October 2017.
Tom Williams/AP

The Trump administration will soon make it easier for projects like oil pipelines and highways to get federal approval regardless of their environmental risks and effects on climate change, according to the New York Times. The administration is expected to gut the 50-year-old National Environmental Policy Act by making more projects exempt from the environmental reviews it requires, and by stripping requirements for federal agencies to consider “cumulative” impacts such as contributions to climate change.
By mandating risk evaluation and comment periods, NEPA has become one of the public’s strongest tools for intervening against projects that could taint drinking water, destroy habitats, or release massive amounts of carbon. Yet 95 percent of federal projects are declared exempt, a fraction that would increase if the White House Council on Environmental Quality, which regulates these reviews, moves forward with proposed revisions expected to be released Wednesday, according to the Times.
Those who complain that the law hinders economic development, such as industry groups and trade unions, have found powerful support in President Trump, who just two days ago commemorated NEPA’s 50th anniversary by saying it created “significant uncertainty and delays” that “threaten jobs for American workers.” Environmental reviews typically take four to five years; in a 2017 executive order, Trump directed agencies to complete them in two.
The Sierra Club, the Western Environmental Law Center, and 175 other  groups signed a letter in August saying that new limitations on NEPA “would have far-reaching effects to the places we advocate for and help to steward.” Matthew Davis of the League of Conservation Voters lamented “yet another Trump administration attack” that “would shut out the public… for the benefit of corporate polluters.”
In light of Trump’s direction, the Department of Interior limited its NEPA reviews to one year and 150 pages. Its study on drilling in the Alaska National Wildlife Refuge was denounced by government scientists for seriously overlooking possible harms to polar bear habitats and Indigenous communities (to say nothing of how oil extraction contributes to climate change).
The changes the CEQ is likely to announce would make it easier for agencies like the DOI to approve mining and drilling projects without considering the natural ecosystems.

During his first week in office, Trump fast-tracked approval of the Dakota Access and Keystone XL oil pipelines, despite ongoing litigation alleging the insufficiency of their environmental reviews. He later opened the floodgates for oil, gas, and mining claims on millions of acres of national monuments, while a list of his affronts on environmental protections would be longer than you currently have time for. 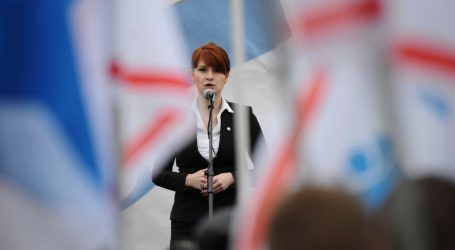 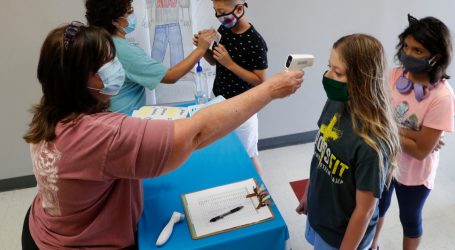 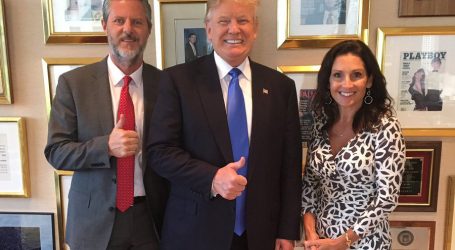