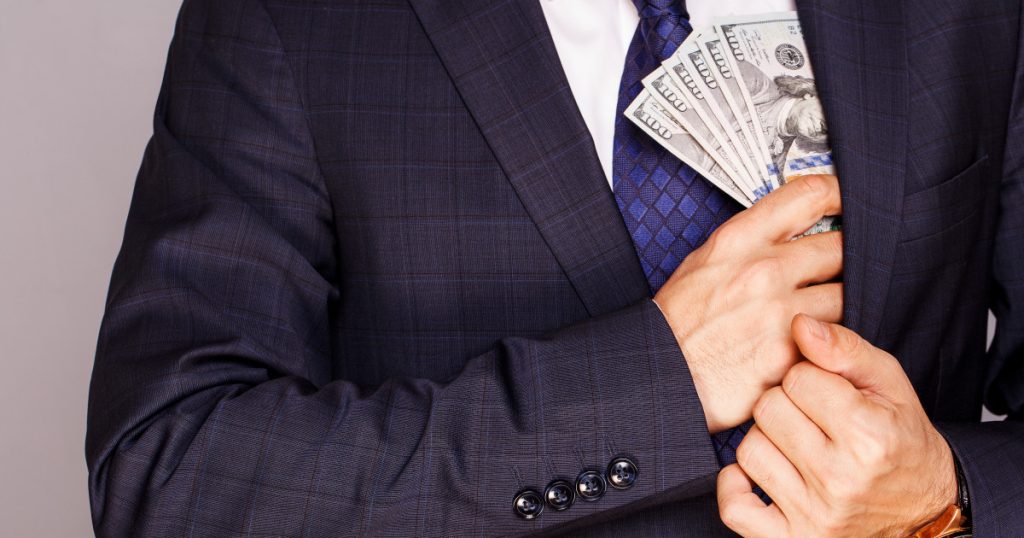 Under President Donald Trump’s tax cuts, white Americans are the big winners, and the existing wealth gap between them and minority households will continue to grow. That’s the conclusion of a new report released this week on the racial implications of the Tax Cuts and Jobs Act, the bill championed by Trump and passed by congressional Republicans in December 2017.
“So expensive and so tilted to the top…it’s also furthering racial inequity.”The report, from the Institute on Taxation and Economic Policy (ITEP) and the nonprofit Prosperity Now, is the first quantitative analysis of its kind. While a number of previous reports have noted that the vast majority of the $1.5 trillion doled out to taxpayers and businesses by the cuts will go to the wealthiest Americans, this newest study highlights how that dynamic affects minority families. After estimating taxes under the law for white, black, Latino, and Asian households across various income brackets, the authors conclude the law will “supercharge” existing racial disparities in wealth “to an alarming extent.”
“Households of color have less income and have less wealth than white households, in large part due to centuries of systemic racism,” says Meg Wiehe, ITEP’s deputy director and one of the report’s authors. “So inevitably a tax cut that’s so expensive and so tilted to the top is furthering not just income inequality—it’s also furthering racial inequity in income and in wealth.”
The authors found that nearly 80 percent of the $275 billion in tax cuts to individual households will go to white families—even though whites make up just two-thirds of taxpayers. In dollar terms, white families will get about $218 billion in tax cuts, while black households will see about $14 billion and Latinos about $18 billion.

Black and Latino families make up about 22 percent of the US population, but account for nearly 30 percent of America’s poorest families, the authors note. As the benefits of the overall tax cuts skew toward the wealthiest Americans, the cuts end up disproportionately privileging white families.

The average annual tax cut received by white households, $2,020, is more than double the average cuts black and Latino families will receive. Asian families, who have the highest average income of any group, will receive the highest average tax cut, at $2,560. But low-income Asian families will see the least benefit from the 2017 tax cuts, even lower than their black and Latino counterparts: just $70 per household.

The report also shows how even among the very wealthiest households in America—the top 1 percent—white families still do better. Immigrants and people from less affluent backgrounds who become rich are more likely to have fortunes rooted in income from work, but the law further entrenches tax advantages favoring income from investments, and also expands tax exemptions on estates, inheritances, and gifts. “The bill was designed to benefit wealth over work,” Wiehe says.

Just last month, the House voted to approve a package of additional reforms, including an extension of individual tax cuts enshrined in the original 2017 law. While unlikely to pass the Senate, the report’s authors point out that the move shows that Congress, if it so wanted, could rework the cuts to target benefits to lower- and moderate-income families—shrinking the racial wealth divide. The authors suggest expanding estate taxes or reforming breaks tied to homeownership so they better serve lower-income families.
“As Congress continues to discuss enacting more tax cuts,” the authors write, “we should be creating a tax system that is fair and equitable, that provides the most wealth-building support to those who need it most, that reflects true American values and that helps close the racial wealth divide.”
The income and racial disparities baked into the tax cuts could lead to a “double whammy,” Wiehe warns. The tax cuts are projected to hike up the deficit—the amount that national spending exceeds revenue—over the next decade. As that gap balloons, Republican lawmakers are likely to try to cut spending by slashing the social safety net and other programs—focused on education, health care, job training, and more—aimed at the nonwealthy.
“The lawmakers who passed this tax reform are the very same people who claim to care about keeping spending down, and who have for a long time had an agenda to starve the social safety net and to reduce investments in areas that benefit many people,” Wiehe says. These lawmakers, she says, can point to “this big hole that they helped create and use it as cover to strip back the programs that we know really work.” 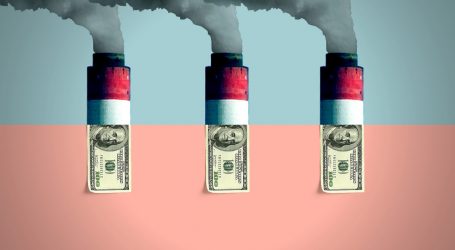 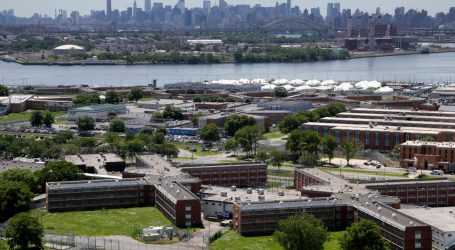