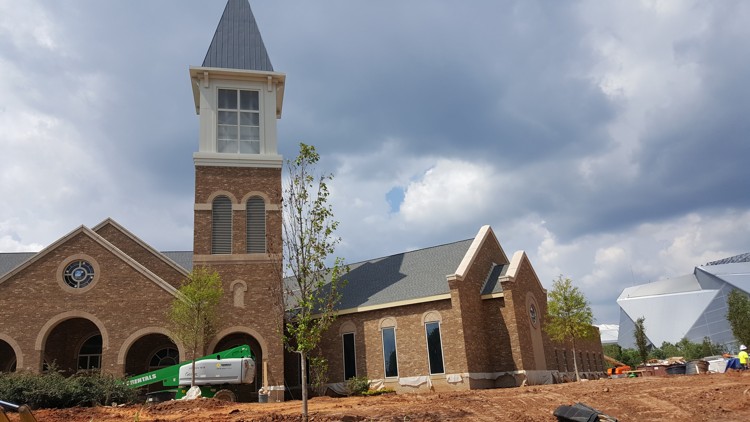 Ever since the historic election of Maynard Jackson as Atlanta’s first African American mayor in 1973, courting the black vote with weekly campaign visits to the city’s plethora of influential black churches has been a necessity. Those mandatory Sunday church appearances have become even more essential in the 2017 Atlanta mayoral contest as three of the nine major candidates – Mary Norwood, Peter Aman and Cathy Woolard – compete to be elected the city’s first white mayor in 44 years. 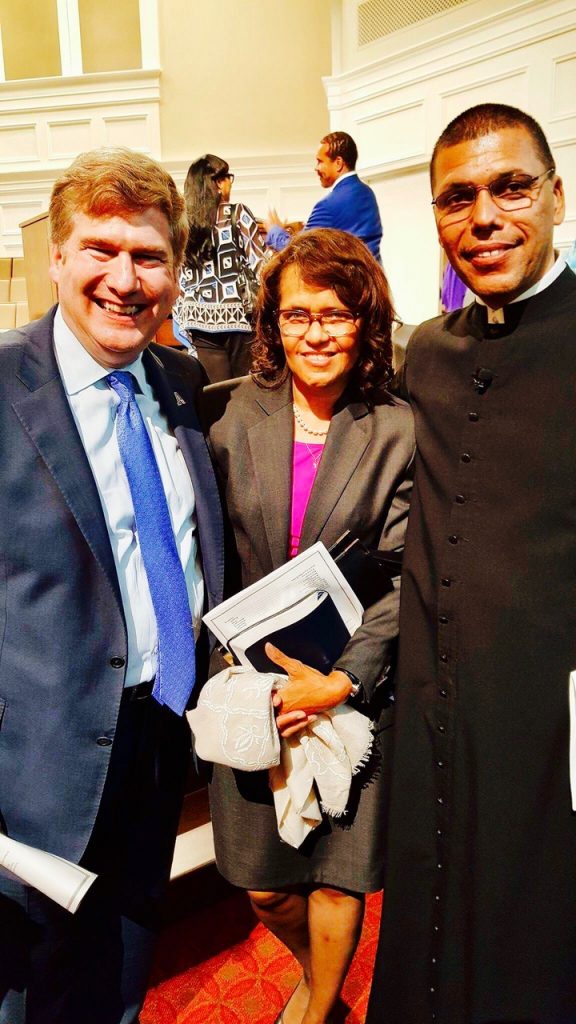 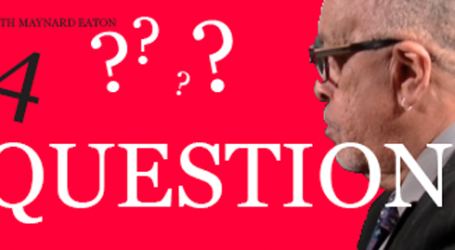 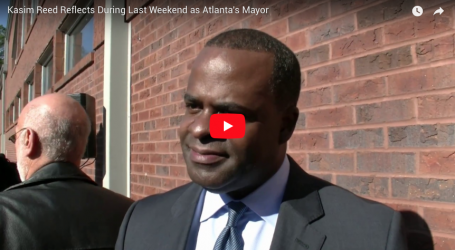 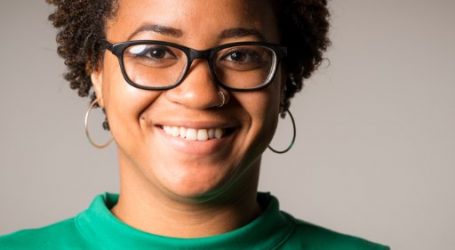